The new biological film that you can eat 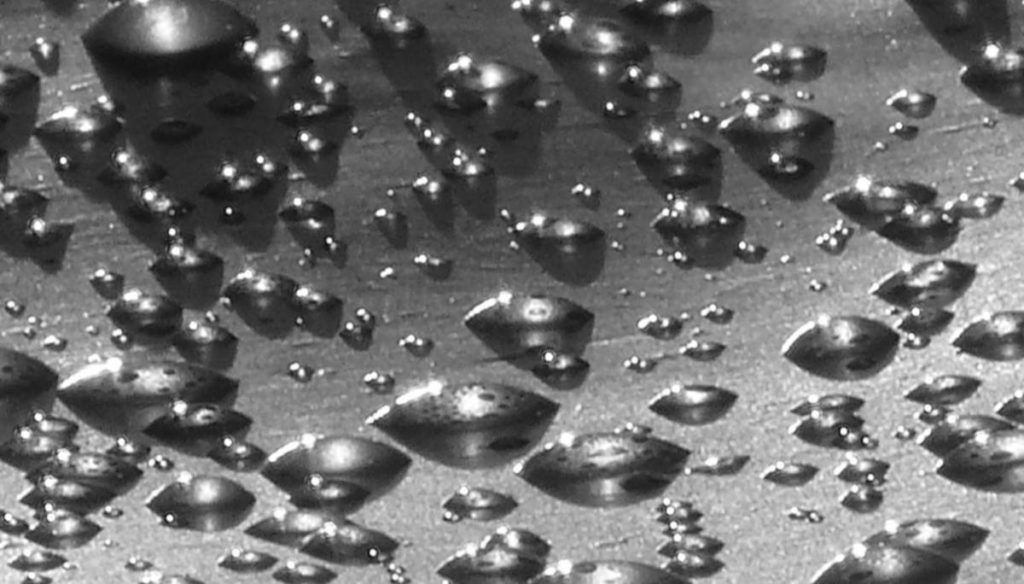 Edible biological film exists. It is made from the waste of some foods and serves to extend the life of other foods

An edible biological film to extend the shelf life of food. This is an entirely Italian eco-sustainable novelty. The idea is to derive two substances from food waste which, once combined, give rise to a transparent film that can also be eaten. The project was born and was developed by Cnr Isafom of Catania which deals with agricultural and forestry systems in the Mediterranean. Proper and accurate storage of food is a particularly important factor for health and can avoid dangerous poisoning.

An edible biological film can be obtained from pectin which is extracted from orange peels, combined with the chitosan contained in the shrimp carapace. This allows you to wrap food and lengthens its life by at least twice as long. The procedure, carried out with the collaboration of the Cnr bio-agri-food department, is quite simple. A solution consisting of water, an antioxidant such as citric acid, and pectin or chitosan (sometimes both) are prepared. The food to be stored is immersed in it and, once dry, a transparent film will form which will protect it from external agents.

Specific tests have already been carried out to evaluate the qualities of this product. The edible biological film was used to cover the heart of the artichoke, usually very fast to perishability, and the prickly pear which ferments very quickly. The results have been surprising. Thanks to this innovative film, the artichoke hearts bring their duration from 12 to 28 days, while the prickly pears from 7 to 12. In both cases, however, it must be remembered that for proper storage, the food must be however put in the refrigerator at a temperature of 4 degrees, otherwise you end up having to throw them out because they have expired.

At this point you might already think that you are talking about a safe and guaranteed business. In reality things are not quite like that. This technology is in fact still in the testing phase and, although the results have proved interesting, there is still a long way to go. Currently there are pilot production plants and the economic situation still does not allow to hypothesize the necessary investments in this field. In Sicily, however, the news has caused a stir and also optimism as it is precisely from Sicily that 5% of the world production of pectin arrives. The economic and employment developments for the area could be really interesting.

Lorenzo Gavazzi
2282 posts
Previous Post
Have you ever wondered what is the fruit with the most calories?
Next Post
Maria Elena Boschi in black at the Quirinale overshadows Virginia Raggi