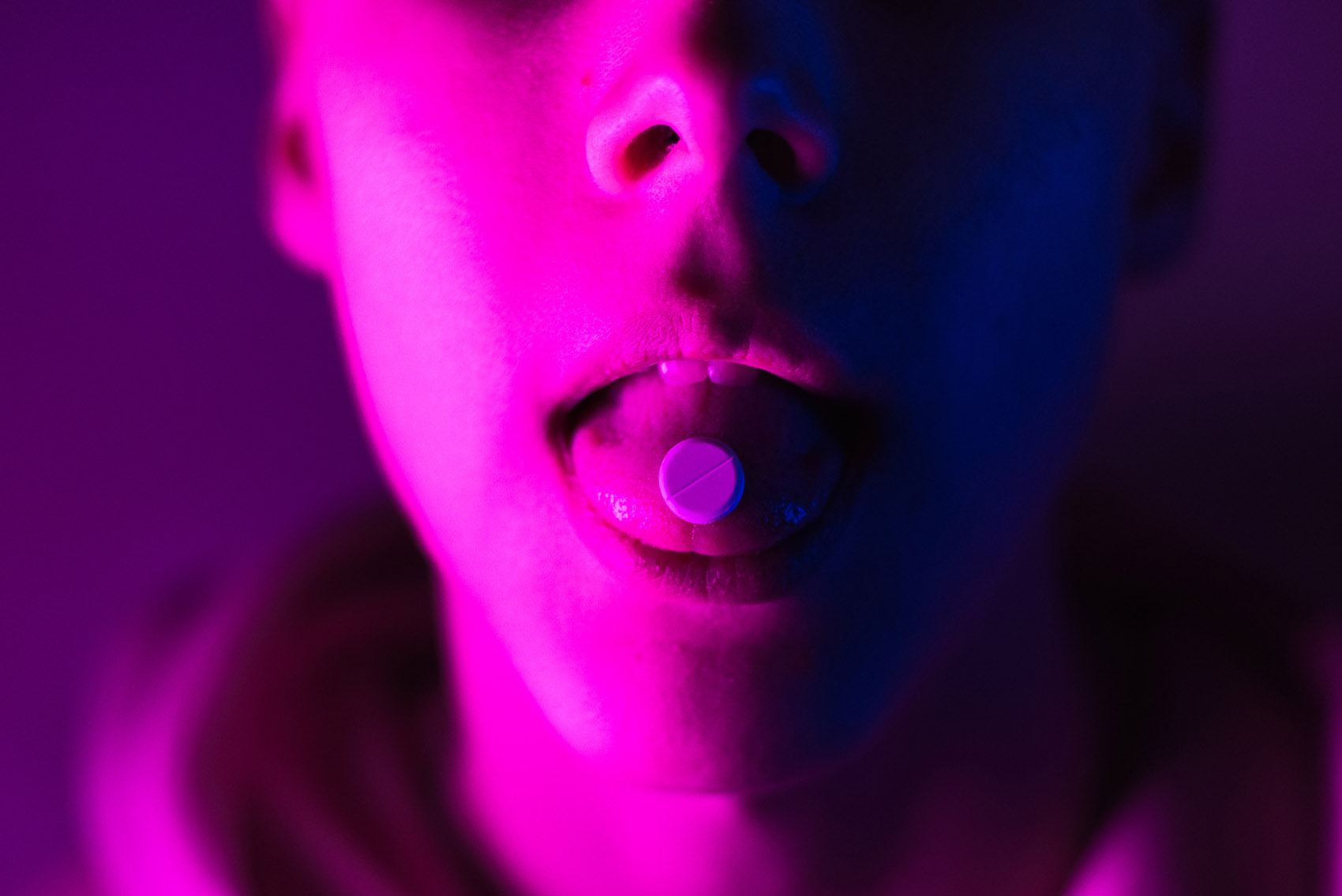 An easy high, within reach: the drugs found in the lockers at home. A phenomenon that involves over 13,000 Italian students who have admitted to having used it at least once in their life psychotropic drugs, painkillerssubstances belonging to the category of drugs synthes opioid analgesicsi, like oxycodone and fentanyl, in search of transgression, pleasure, performance enhancement or emulation.

The data come from a research by Espad Italia on psychoactive consumption (such as alcohol, tobacco, illegal substances, psychotropic drugs): a study conducted on a large sample of young people between 15 and 19 years old in the years 2007-2021. We asked a great addiction expert, Dr. Riccardo Gatti, director of the Intercompany Department of Services provided in the Dependencies Area; director of UOC Research Programming in the Dependence Area ASST Santi Paolo e Carlo in Milan.

Can you explain to us, given your experience, how the phenomenon of the abuse of painkillers (painkillers) in children aged 15-19 arises?

Young people are always looking for new experiences and today they live in an interconnected society, where they can find, in this regard, a sea of ​​information, even on substances that can alter or cause pleasure. Sometimes the abuse arises from an attempt, not always conscious, to medicate in some way inconvenience, problems, ailments or trauma but, in the vast majority of cases, the discovery of these substances can be completely random: an individual experience or an emulation of the behavior of the peer group, real but also virtual, within relationships that develop only in “social” area. Furthermore, it should not be forgotten that the youngest learn from adults and the casual way in which the latter “self-prescribe” treatments is not to be underestimated. Furthermore, in the clandestine market, some drugs (perhaps even counterfeit) may cost less than classic drugs.

According to the Espad Italia research, 0.5% of Italian students (over 13,000 children) have used synthetic opioid analgesic drugs, such as oxydoconone and fentanyl at least once in their life. What are these substances and how do they work?

They are semi-synthetic or synthetic opiates that are part of a larger family, in which there are also substances derived directly from opium, such as codeine or morphine that can be chemically “processed” to become heroin. Opioid drugs work well to control specific types of pain but, in their misuse, what is sought is an altering, pleasantly euphoric effect. Safe drugs, if used under strict medical supervision and if the prescription, dosage and treatment management is appropriate for the type of pain, can be truly dangerous in all other cases where the prevailing action is no longer the blocking of perception. of pain, but the activation of neuronal pathways of gratification and pleasure. The risk is that the doses are increased or repeated, to achieve the same effect, quickly reaching one state of dependence with abstinence, if use is suspended. Also, right from the start, the danger of fatal overdose, even in synergy with other drugs, alcohol, other drugs or for specific individual conditions, it is far from theoretical. In short, they are not substances that can be safely managed, by reading something on the internet or listening to the experience of a friend or the influencer on duty.

The most common psychiatric drugs are those for sleeping and relaxing (8% have tried them at least once), why do you think?

Teenagers learn from adults, who use them too lightly. They are effective immediately, but should be used for short periods and in very specific situations. Misused, they can lead to addiction and other problems. Unfortunately, young people, who have brains that are forming up to 20-25 years, run even greater risks. In this sense they are fragile people, a bit like, for other reasons, the elderly. Remember that any drug, if it is active, is not harmless. It is prescribed only in case of need, otherwise the harm may outweigh the benefits.

What can a guy find at home to amplify the high to be mixed with cannabis and alcohol?

Of everything, with the most diverse effects, especially in the field of drugs, but not only. Solvents, gases and more are often “available” in the family or at the supermarket and on the net there are also tutorials that encourage these uses. Some are fake, some are not, but I don’t mean to offer dangerous suggestions. The media also have their responsibility when describing substances and their possible combinations and effects: they think they are rendering a useful service, but they can contribute to generating toxic, even lethal fads and trends.

What is the effect of these combined substances?

Unpredictable. Psychoactive substances can strengthen each other in whole or in part and, then, each of us can react in his own way to the stress to which his body is subjected. Even when what derives from it may initially be pleasant, it is not certain that something does not “break” on a physiological or mental level and, when physical damage is created or psychic balance is lost, the recovery of health is never short. or simple.

The research shows a big difference between males and females. Guys are more likely to seek highs at all costs. What is the reason in your opinion?

“High”, compensation of cultural or emotional gaps, anesthesia with respect to inner suffering. Girls are more cautious in this kind of consumption, they talk about it less than males. If, however, they come to addiction, we see situations that are sometimes more complex to deal with than those presented by male peers. However, I believe that research and even clinical practice still have a long way to go to understand gender differences, also because there are very different situations in response to completely similar stimuli and events.

Home medicines, substances to be kept under lock and key

Anti-inflammatories. The progenitor is acetyl salicylic acid, while the most common are ibuprofen and diclofenac.
How they work: They are used to combat pain in general, as well as fever, toothache and menstrual pain. They are over-the-counter drugs.

Opioids. They come from the opium produced by the poppy. They are products based on codeine, morphine and the more modern fentanyl.
How they work: They act on the receptors in the brain to transmit pain between the spinal cord and the brain.

Anxiolytics. The progenitor is Diazepam, followed by Lorazepam and drugs ending with pam. They are of the benzodiazepine family.
How they work: They promote sleep and fight anxiety but should be used when needed because they can be addictive.

Sleeping pills. The most common are fast-acting benziodiazepines that allow easy falling asleep.
How they work: Contain a molecule that binds in the brain to a receptor that promotes sleep.

Antidepressants. There are various types, the most used now are SSRIs (serotonin reuptake inhibitors), such as fluoxetine and sertraline.
How they work: They work by promoting the accumulation of serotonin (the feel-good hormone) and thus the mood stabilizes.