The new therapeutic frontiers for the treatment of lung cancer 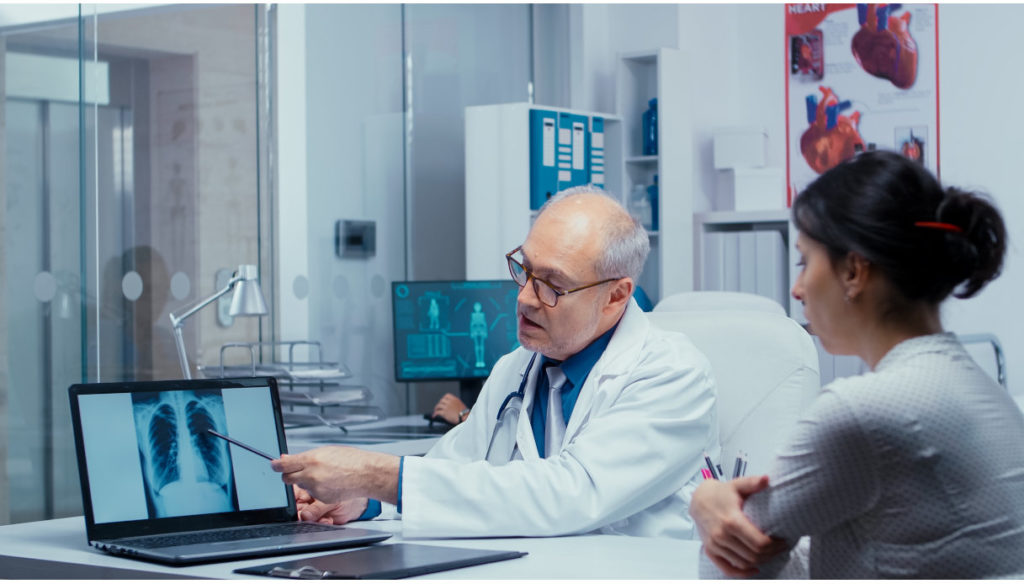 Among the different types of cancer, lung cancer is considered and feared as one of the most insidious, such as to lead to a generally unfavorable prognosis for patients (and, increasingly, patients) who are affected. The numbers, unfortunately, substantially confirm this perception. In Italy, as well as worldwide, lung cancer is the leading cause of death from cancer.

It is a fact that derives from the combination of several factors, such as diagnoses that too frequently occur at an advanced state of the disease, which still make it a neoplasm with a particularly poor prognosis. Without forgetting, of course, the objective wide spread of this pathology. Last year alone, for example, 42,500 new cases of lung cancer were recorded in Italy, 29,500 among men and 13,000 among women, representing respectively the second and third most frequent neoplasia.

When we talk about lung cancer, however, we are not referring to a single oncological pathology. There are in fact two major types, classified according to the shape and size of the cells: small cell cancer (SCLC – Small Cell Lung Cancer) and non-small cell cancer (NSCLC – Non Small Cell Lung Cancer). The latter is the most widespread, and by far: still in Italy there are 35,000 cases per year, that is more or less 80% of the total.

Looking even more closely at this particular form of lung cancer, it turns out that the biology of NSCLC can be conditioned by several genetic mutations, many of which are now known. One of the most frequent is the one involving the KRAS protein. The KRAS mutation is present in a significant percentage of solid tumors, and is responsible for approximately 30% of non-small cell lung cancers (NSCLC), 40% of colorectal cancers (CCR) and more than 95% of cancer of the pancreas. In our country, lung cancer with KRAS mutation records 10 thousand cases, of which 13% have a specific KRASG12C mutation, so far refractory to all therapeutic options. This specific mutation has been the subject of studies for many years, with the aim of identifying drugs that could inactivate the mutated protein; up to now, however, no strategy had proved feasible and the KRAS protein was considered an "impossible target": therefore patients with tumors caused by this type of mutation do not currently have targeted therapeutic options. 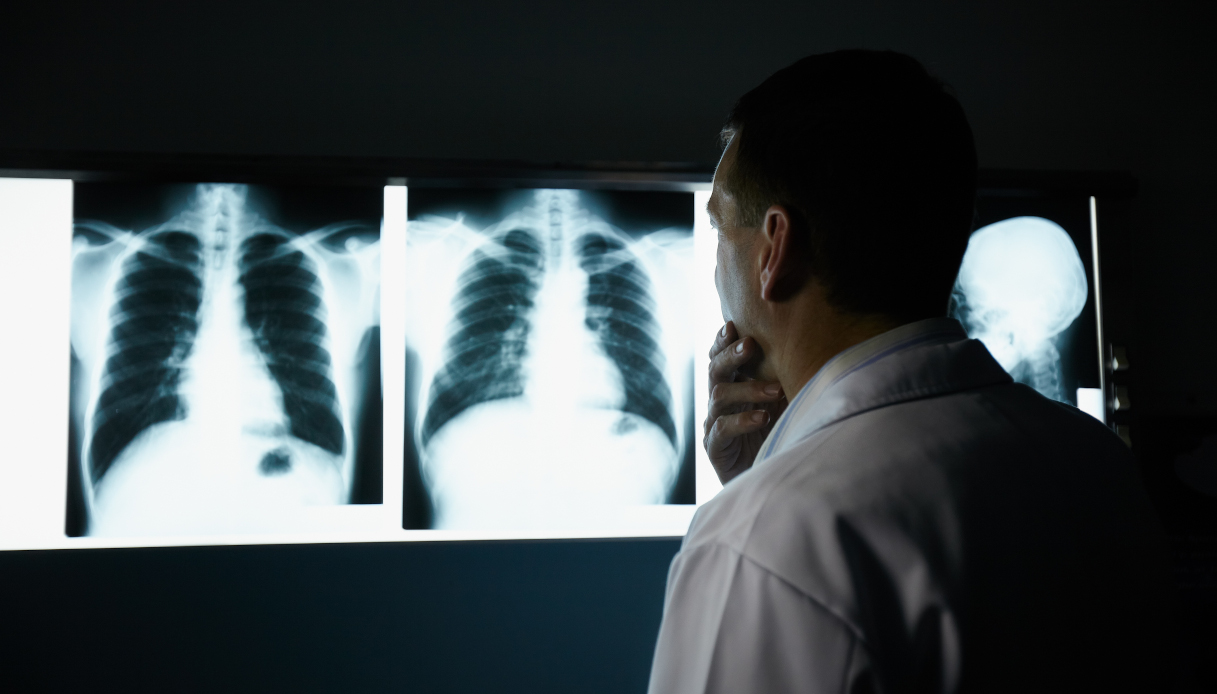 The quite recent breakthrough came when the way to intervene on this mutated protein, deemed impossible to hit, was finally identified. This is due to the research and development work of Amgen, one of the leading global companies in medical biotechnology, with recognized expertise in genetics and cell biology. Thanks to these it has been possible to create the first selective inhibitor of KRASG12C, an experimental molecule currently in clinical development that is already confirming its potential in the treatment of non-small cell lung cancer.

In recent days, the New England Journal of Medicine, one of the most authoritative scientific journals in the world, published the data relating to phase I of the CodeBreak 100 clinical trial on this new molecule, which were recently presented at the annual European Congress. Society for Medical Oncology (ESMO). A clinical study that also represents the first human trial conducted with a KRASG12C inhibitor and, more importantly, the results regarding efficacy against NSCLC cancer are encouraging: in the patients involved in the trials, this experimental molecule in development it has in fact shown a lasting antitumor activity.

Gianluca Zompi
1393 posts
Previous Post
Lorella Cuccarini replies to Zorzi: “Never discriminated against gays. But I don't wink at him "
Next Post
Maurizio Costanzo against Fausto Leali: "He shouldn't have entered the GF Vip"