The ordeal of Brooke Shields, between operations and serious infections 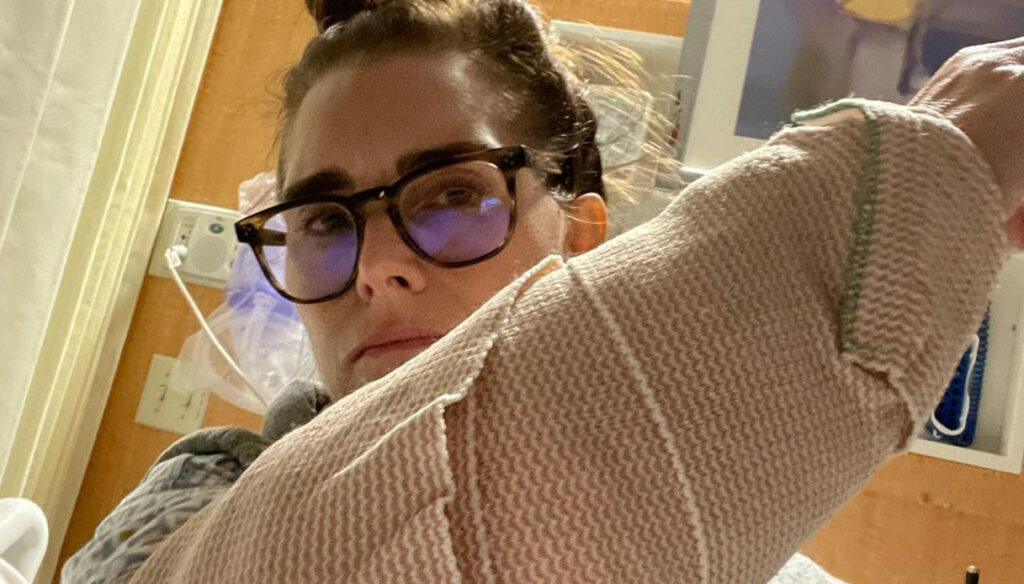 Brooke Shields talks about her ordeal that began with a broken femur and continued with complications, including infections and multiple surgeries. "I feared paralysis but I'm a fighter"

The terrible ordeal of the wonderful actress Brooke Shields, who only today, after two months, with the situation stabilized (even if "the journey will still be long") tells on People everything she had to face, including broken leg, painful interventions , new infections and new hospitalizations. So much so that at one point the doctors themselves feared the worst, from paralysis to death itself.

The actress also wanted to share her situation on social media, posting some photos of her in the hospital, with plaster casts and a walker, and the comment: "I have come a long way since then, but the journey has only just begun".

It all started in January, when the 55-year-old actress, famous since childhood in Hollywood, fell and fractured her femur in a sprawling manner.

The accident, which occurred while slipping off a board in the gym in New York, was "surreal", as she herself says. “It felt like it was in slow motion. Then I started screaming. The pain was unbearable, so much so that sounds came out of my mouth sounds that I had never heard before "

The emergency room technicians immediately rushed to the scene, at which point the star said that from that very moment "survival began".

"I kept saying, 'At least I feel my toes' because I was so afraid of being paralyzed," Brooke recalled of that heartbreaking moment, in an interview with People and reported by various tabloids.

The injury required a first complex surgery, which stabilized the break with two metal rods: "One from the top of the hip down and the other through the hip cavity".

After the first operation, the actress had a further complication when a broken portion of her femur managed to get out, forcing her to undergo a second surgery to anchor her bones along with five rods and a metal plate.

However, her battle wasn't over yet: After spending two and a half weeks in the hospital and returning home, Brooke developed a severe staph infection.

The infection was so serious that she had to go back to the hospital for a third emergency surgery. The actress, despite everything, said she was grateful, because the doctors feared that the infection could be much worse: "At first they feared that it could be MRSA (a type of bacterium resistant to antibiotics, ed.). Thank God that wasn't the case. If it was, my doctor said it would be a race against time. This is how septicemia can develop "

In all of this, her COVID-related hospitalizations also represented a period of isolation for her, who was unable to see her husband Chris Henchy and daughters Rowan, 17, and Grier, 14 due to restrictions.

“I'll never forget how hard doctors and nurses have worked and the stories they told me about COVID,” Shields always tells People. "I suffer from asthma but I kept thinking: 'Consider yourself lucky to be able to breathe' ..".

Returning home for the second time, she was told by the doctors: "Your path is about to begin." And she confessed in the interview that "for the first time in my life, I thought: 'I can't resist all this'".

To date, he concludes: “I can't even stand on my leg or climb a step. I also have to learn to walk again. The feeling of helplessness is shocking. But, if nothing else, I'm a fighter. "

As the healing process continues, Brooke focuses on her inner strength as she celebrates each little success. “I have to rely on myself to get through this,” she says. "Even my career has been really like this: a door was slammed in my face and I was immediately looking for another. It's no different than how I felt when I wrote about postpartum depression in 2005 ″

“This is my journey: we must believe in ourselves and encourage each other. There is no other way to face life ". 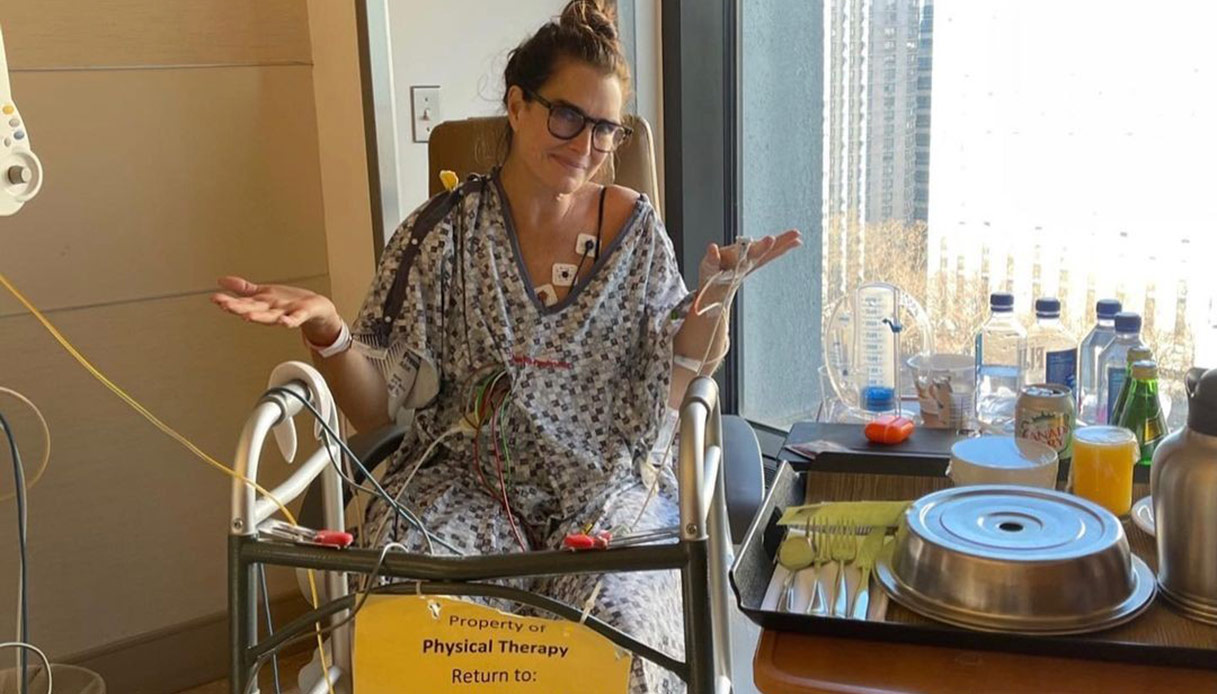 Barbara Catucci
7911 posts
Previous Post
Covid-19, the criteria for vaccinating those with heart disease
Next Post
How to teach Civic Education to children: 3 powers available