The pain of Manila Nazzaro and Lorenzo Amoruso: "We lost our baby" 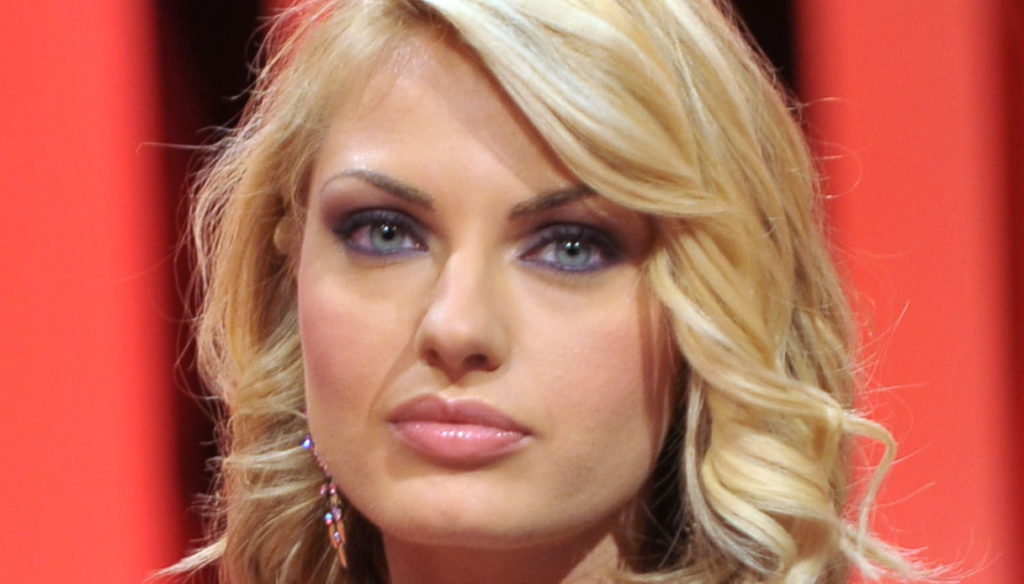 Manila Nazzaro and Lorenzo Amoruso tell their pain on Instagram, revealing that they have lost the child they were expecting

Manila Nazzaro has lost the child she was expecting from her partner Lorenzo Amoruso. It was revealed by the showgirl who on Instagram wanted to share her pain with people who have had a similar experience. With great courage Manila recounted the pain she felt for losing that much-desired son, but also the desire to move forward thanks to the love that binds her to the former footballer. "And so we greet this 2020 – he wrote on Instagram, posting a shot in which he kisses his Lorenzo -, a year marked by uncertainty, distance and pain for many. For me and Lorenzo it was at the same time the year of awareness of our love, simple, strong, clear, but which also left us a deep pain, when a few weeks ago we lost our baby ".

Manila revealed that she wanted to talk about the pain she experienced with abortion to help those who, like her, have faced similar suffering. “Talking about it can be a little caress to all those couples who have gone through the same deep pain, of which we should not be ashamed – he said -. So staying next to each other, dear friends, is the cure for all pain. Now, dear 2021, it's up to you and don't disappoint us! ”.

Strong and courageous, Manila Nazzaro has never hidden the desire to crown her love for Lorenzo Amoruso with the birth of a son. The 43-year-old a few months ago had landed on Temptation Island with her partner, successfully passing the reality test. After the end of the program Manila and Lorenzo had decided to take a step forward in their relationship. The showgirl is already the mother of two children – Francesco and Nicolas – the result of her marriage to Francesco Cozza.

The former footballer and Manila were married from 2005 to 2017 until the painful farewell. "I discovered on Instagram that he had another family, a very strong blow – he explained to Diva and Donna some time ago -. It is not a nice thing to see images on Instagram that refer to the existence of another family. We were in the process of separating. Everyone collects what he sows and it will be the same for him. He didn't have the courage to tell me. I deserved at least a little sincerity ". 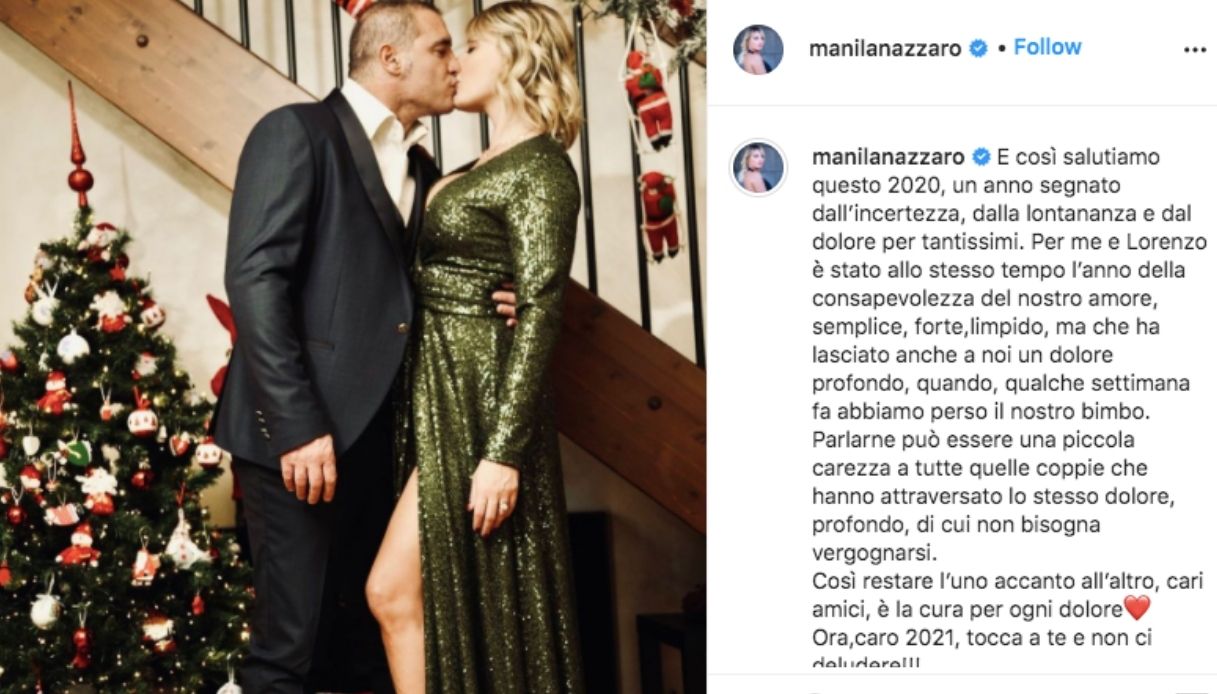