The petty judge, the Zingaretti-Ranieri couple is back on TV 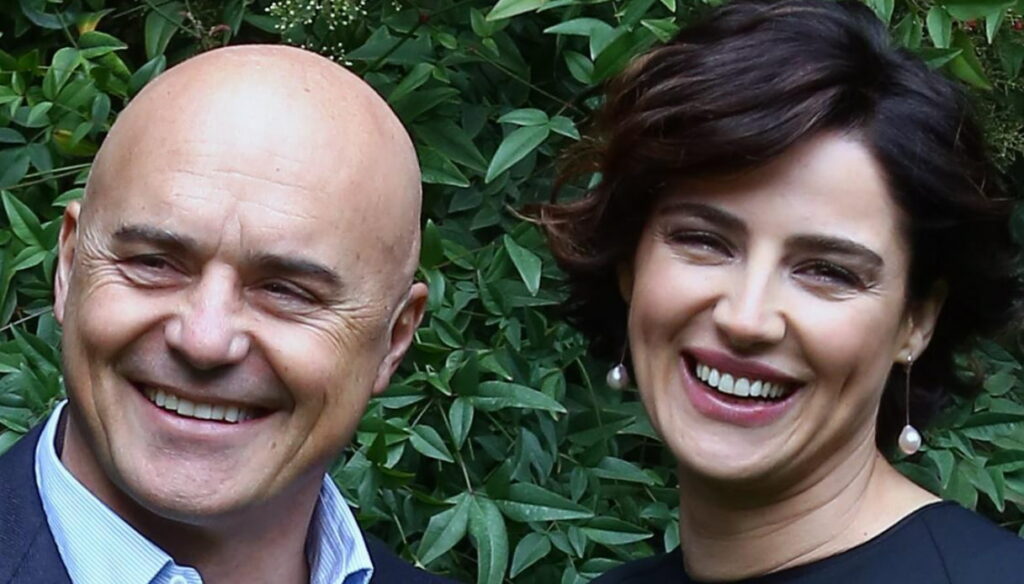 The Zingaretti-Ranieri couple is back on TV with The Mischievous Judge. After the success of Lolita Lobosco and Commissioner Montalbano, the actors are the protagonists of the fiction broadcast on Rai Uno on Sunday 21 March. Two episodes, broadcast in a single evening, to tell a compelling story and show the talent of the two artists.

Luca Zingaretti and Luisa Ranieri are among the most loved actors of Italian fiction and form one of the most beautiful couples in showbiz. Deeply in love, they have been linked since 2005 after the first meeting on the set of the TV series Cefalonia. The couple had two daughters – Emma and Bianca – and in 2012 they got married in the castle of Donnafugata, in Sicily. The petty judge is the perfect opportunity to see them together on the small screen, between investigations and twists.

After kissing Greta Scarano in the last episode of Il Commissario Montalbano, Zingaretti will take on the role of the Public Prosecutor, Alberto Lenzi who works at the Reggio Calabria prosecutor's office. The man is reputed to be lazy and indolent, too busy running after his lovers to think about work. To upset his existence will be the death of Giorgio Maremmi, colleague and friend, killed in an ambush. From that moment Alberto will understand that it is necessary to get busy and will throw himself headlong into work, trying to solve the murder case.

The cast also includes Paolo Briguglia, Andrea Tidona, Maurizio Marchetti, Gioele Dix, Gaetano Bruno and Felicitas WoIl. We also find Luisa Ranieri in the role of Marshal Marina Rossi. Ranieri is back from the great success of Lolita Lobosco, the TV series based on the novels of Gabriella Genisi, produced by her husband.

"On my part there was a professional attitude, then we discovered each other. I had just left a story, he had recently separated – the actress told some time ago, talking about her husband Luca -. For me, he's always 40, he's always my boyfriend. Thinking about him I don't have a sense of the time that has passed and that passes. We trust him, he gives me no reason to be jealous. And neither do I give it to him ”.