The power of meditation protects the heart 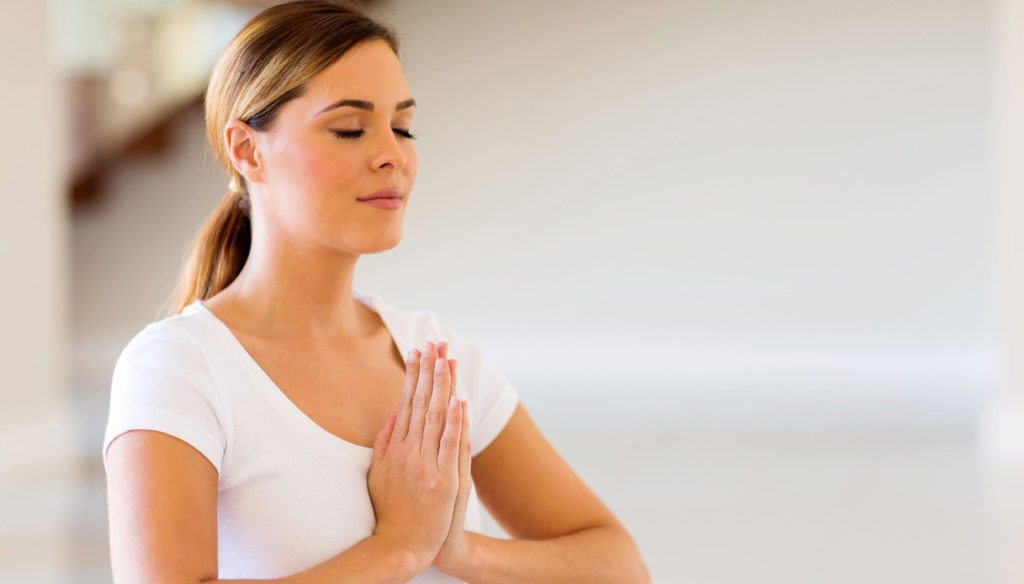 To confirm this, certainly not for the first time, an investigation has thought of it, the details of which have been published in the pages of the American Journal of Cardiology

It is often said that to counteract stress it is essential to reflect on yourself, taking advantage of the benefits of thinking in the management of this condition. Since emotional tension is the "enemy" of the heart, it therefore appears fundamental in this sense to engage in meditation programs, also because, thanks to this simple strategy, it is possible to help reduce cardiovascular risk. To say it is a research published in the American Journal of Cardiology.

Confirmation from a large database

Already in 2017 the American Heart Association, the scientific organization that brings together American specialists in cardiology, had developed a particularly interesting document that demonstrated how meditation could have a preventive role, in particular for a valid management of factors. most common risk.

Those who rely on meditation, we read at the time, could have benefits in terms of better control of blood pressure, cholesterol values ​​and the ability to forget smoking by abandoning the cigarette.

Now it seems that those hypotheses correspond to reality, reading what is published in the American journal cited above: the survey examined information relating to over 61,000 people, involved in the National Health Interview Survey, an annual study on the American population that presents situations that reflect the national reality.

About 10% of the people involved in the study said they took part in meditation initiatives or courses. By comparing the cardiovascular health data of these subjects with those of the general population, obviously detected in the sample, it was seen that, as regards coronary artery disease, those who meditated regularly had a 51% lower risk of developing pathologies of this type than the others.

In addition, even for the classic risk factors, from diabetes to elevated cholesterol to hypertension, those who regularly practice meditation had better profiles than the general population.

Even if the study does not allow us to accurately grasp either the type of meditative path of the people involved or the "quantity" of activities carried out, the data that emerges is very clear and confirms the value of the processes of self-knowledge and psychological relaxation typical of meditation.

Dealing with stress in the best possible way through effective transcendental meditation programs maintained over time, which really help to limit emotional tension, would not only be useful in prevention, but also as a support to treatment in some forms of cardiovascular pathology.

Just think of the role of this approach in people suffering from heart failure, the disease that progressively makes the heart unable to push the blood into the aorta artery and therefore to the entire body with the necessary force.

To say it is a study that examined 85 African American hypertensive people published in Ethnicity & Disease. The subjects were divided into two groups: in both the prescribed medical treatments were continued, in one case associated with transcendental meditation to reduce stress and in the other with a series of indications of healthy lifestyles.

After six months of treatment, the heart remained with similar levels of dilation in those who practiced transcendental meditation, compared to an average increase of about 10% in the rest of the population.

Gianluca Zompi
1359 posts
Previous Post
Who is Alberto, the new love of Nicoletta Mantovani, widow of Luciano Pavarotti
Next Post
Waterproof mascara: does it make lashes fall out? How to use?