The productivity-boosting diet in Silicon Valley

Have you ever wondered what the brains of technological innovation who work in Silicon Valley eat? Their diet aims to increase productivity 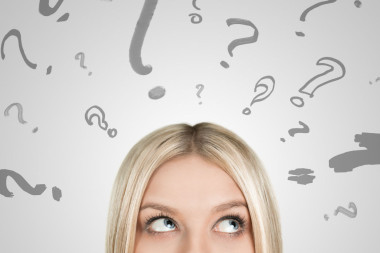 Improve concentration and memory with these 6 foods

At Silicon Valley the most popular food style involves fatty foods, lots of proteins and very few carbohydrates. It appears to increase productivity, but will it be good for health?

It is in all respects a ketogenic diet, a diet that for several years has been talking about itself with conflicting opinions. The basic idea is to drastically reduce carbohydrates, leaving room for foods rich in fats and proteins such as meat, fish, eggs, cheeses and avocados. By depriving the body of carbohydrates, our main source of energy, the body is stimulated to burn fat deposits. According to supporters of this diet, there is an increase in concentration and productivity in addition to weight loss.

Specifically, carbohydrates should be between 20 and 50 grams per day, a quantity that is therefore very negligible. Fats, on the other hand, should represent almost 80% of the daily caloric intake, while proteins are expected to be around 20%. To realize how extreme this diet is, it should be considered that according to the Center for Desease Control instead, on average, Americans consume 50% of their daily calories from carbohydrates, 30% from fats and 15% from proteins.

Many nutritionists, however, are against the ketogenic diet since weight loss would mainly be attributed to the release of fluids, in addition to the fact that the ketosis that this diet induces leads to long-term muscle sagging and an overload with relative kidney fatigue and liver. The benefits would therefore be only in the short term, in the long run instead the health risks increase, fatigue increases, energy, concentration and productivity are reduced. If you really want to follow it, being an unbalanced diet it is good to adopt it only under medical advice.