The Queen breaks tradition after 33 years: Christmas at Windsor Castle 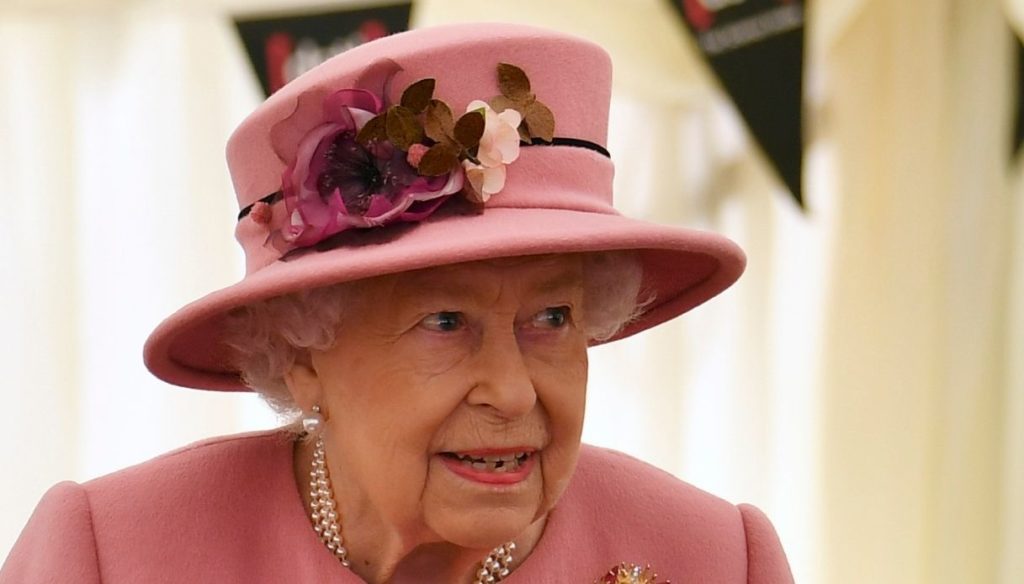 It will be a Christmas different from the others: even for the Royal Family which, after so many years, seems to have to change their traditions. For a few weeks there has been talk of how the holidays will be organized, but the initial plans and the assumptions will see changes: in fact, Queen Elizabeth for the first time in 33 years will spend Christmas in Windsor Castle.

"After considering all the advice, the Queen and the Duke of Edinburgh have decided that they will spend Christmas in Windsor this year," said a Buckingham Palace spokesman. The announcement is made in recent days and from this it appears that the Royal Family will not meet as usual in Sandringham for the holidays. Trip canceled for both Queen Elizabeth, 94, and her consort Prince Philip, 99, who will remain in Windsor Castle. The same place where they also spent part of their quarantine. And which in recent days has been further decorated with the arrival of a splendid Christmas tree. The beautiful fir comes as usual from the Windsor Great Park as per tradition, it seems that this is a custom that has been repeated since Queen Victoria.

Queen Elizabeth has been spending the holiday season at Sandrigram since 1987, so this is a real novelty. And it's a difficult time for her, she had to say goodbye to one of her much loved Corgi dogs: Vulcan.

It is not yet known who will spend Christmas with them, in fact for some time it seems that the other members of the Royal Family will give up on meeting all together. It has been assumed for months that Harry and Meghan will not be in England for the holidays, recently a source close to the couple revealed to People that they would be thrilled to decorate their home, after all this would be their first Christmas in the new family home. Difficult reunion even for Kate and William who could spend the days of Christmas at Anmer Hall.

A royal source told People that the Queen and Prince Philip understand that the family may have different needs during the Christmas season. The source also explained that they share everyone's hope that normalcy will return in 2021.