The Queen hugs her family for a double baptism in Windsor 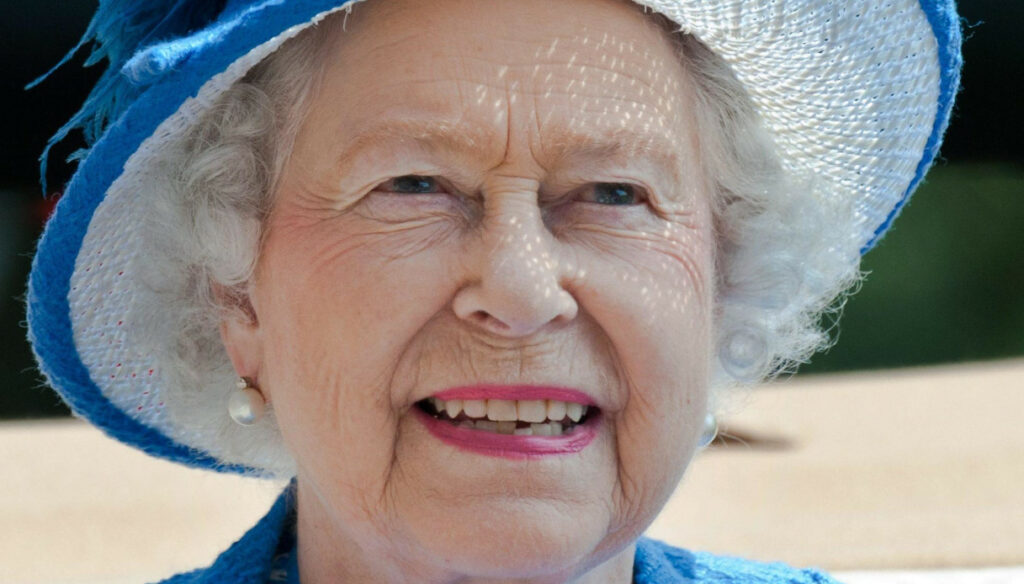 Queen Elizabeth attended the double christening of her great-grandchildren, proving she is rapidly recovering and ready for Christmas in Sandrigham

A very rare family event, the one held at Great Windsor Park, which was also attended by the Queen. Elizabeth II took part in the baptism of her great-grandchildren, children of Zara Tindall and Eugenia of York, who received baptism a few months after their birth. The great-grandmother, as well as the sovereign of England, did not miss this important appointment for the family, giving a sign of rapid recovery after the doubts and worries about her state of health.

The Queen at a double christening in Windsor

Eugenia of York and her husband Jack Brooksbank arrived at the place of the ceremony for the baptism of their son August and, soon after, they were joined by Zara and Mike Tindall who, however, chose to arrive in two separate cars. The celebrations for August and Lucas Philip were hosted by All Saints Chapel in Great Windsor Park, Berkshire.

Among the guests, in addition to close friends and relatives, the Queen also appeared. It was her first outing after she retired from a series of public events to take care of her health. The worst is therefore over, despite the concerns about the sudden absence from Remembrance Day, so much so that she was allowed to be present at the baptism. According to reports from the Sun, the Queen would have consulted the medical team that is monitoring her, to find out if she was allowed to participate in the party without risk to her condition.

August, son of Eugenia of York and her husband Jack Brooksbank, was expected to receive baptismal waters as early as July, but the ceremony was postponed due to restrictions imposed by the pandemic. The baptism was double with, Zara and Mike Tindall who decided to baptize little Lucas, who was born in March instead.

Elizabeth II clings to the family

The Queen never considered missing the ceremony, just as the insiders revealed: “Her Majesty is very eager to be there because she knows how important it is to her grandchildren and great-grandchildren. It will be a heartwarming family occasion and a moment of true celebration after what have been troubled times for some royals in recent times, including the queen herself. She is eager to participate in this wonderful event, after the great personal disappointment of having missed last Sunday’s Remembrance Day ”.

The ceremony was celebrated by Canon Martin Poll, chaplain of Great Windsor Park, and took place privately in the chapel which is part of the Royal Lodge. It was also the first double baptism of two royal babies, as Penny Junor told Metro: “I’ve never heard of two royal babies being baptized this way, but it will be wonderful to have the queen there. She would also send a fantastic message to the world, suggesting that she is not ready to leave us yet. She is very spiritual, a baptism is a very important occasion for the head of the Church of England and being there will be of great importance for her ”.