The Queen inspects her husband's carriages in her memory 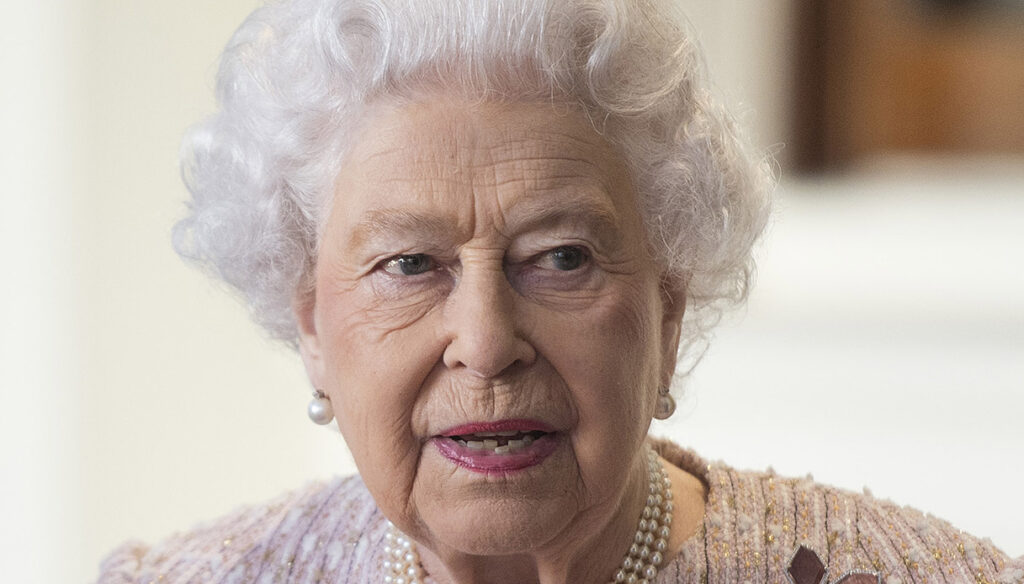 The Queen smiles again after a long time, inspecting her husband Filippo's carriages and horses 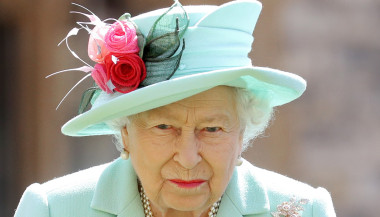 The Queen inspects her husband Philip's carriages and horses, recalling her great passion. The Sovereign was spotted at Windsor Castle while walking with some collaborators. Headscarf and a raincoat to protect herself from the rain, The Queen visited the stables to see her husband's favorite horses up close.

Filippo had a great passion, that for horses, which accompanied him throughout his life. True iron lady and courageous woman, a few weeks after the death of the Duke of Edinburgh, the Queen is back to her official commitments, supported by the rest of the royal family. Next to her, William and Kate Middleton who, especially in recent months, have shown that they are up to sitting on the throne.

In the shots published by the Daily Mail, The Queen smiles and looks quite serene. Despite the difficulties she seems determined to move forward for the good of the monarchy. Sources in the Palazzo reveal that relations with Harry and Meghan Markle would now be more relaxed, also thanks to the intervention of Kate. In fact, shortly after Philip's funeral, the Duchess of Cambridge pushed Harry and William to talk, seeking reconciliation.

After the scandalous interview with Oprah Winfrey, the brothers would have a brief clarification. Not only that: the Sussexes would have contacted the Cambridge for a happy anniversary. A gesture that demonstrates the desire to restore peace to the family. Not only that: according to rumors coming from the United States, Meghan and Harry have already chosen the name of their daughter on the way. The little girl could be called Lilly in honor of Elizabeth who as a child was called Lilibeth in the family.

The only one who for now seems reluctant to forgive the Sussexes, despite the Queen's requests, would be Carlo. The prince still would not have digested the behavior of his younger son and daughter-in-law, so much so that he decided to cut all funds to the Sussexes. "Carlo has long wanted to reduce the costs of the Crown by decreasing the senior members of the Windsor house – explained expert Angela Levin in a radio interview -. I imagine that Harry and Meghan Markle will pay the consequences of this choice. The Queen wanted to keep everyone together for sentimental reasons ”.

Giovanna Pirri
4972 posts
Previous Post
Jill Biden, the symbolic dress of US unity is a message to the whole world
Next Post
Because Stefano Fresi is famous