The Queen is back in public after 7 months with William. And it is immediately controversial 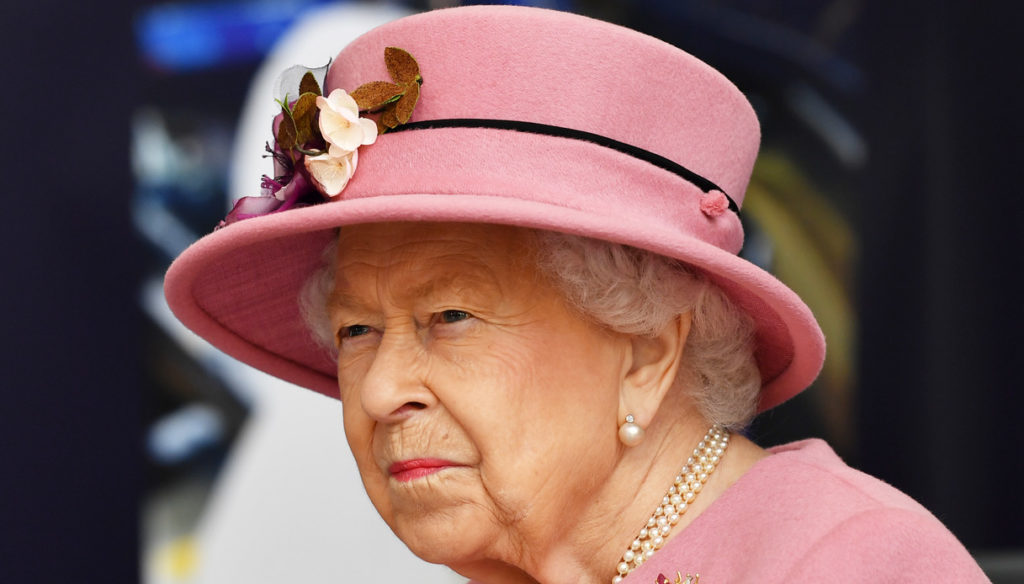 Elizabeth in her first public engagement after 7 months of solitary confinement does not wear a mask. An exceptional misstep by the Queen

Queen Elizabeth, 94, attends the first public event after 7 months of solitary confinement. At her side she wanted William, without Kate Middleton, destined to succeed her on the throne. But the first appearance of the Sovereign unleashes controversy. She and her nephew don't wear masks, like their entire entourage.

The Duke of Cambridge joined his august grandmother at the Defense Science and Technology Laboratory (Dstl) in Porton Down near Salisbury to meet with scientists engaged in research against Covid-19. It is the first time, in 7 months, that the Queen has ventured out of her residences and that she has met people other than her staff.

Elisabetta arrived at the institute by helicopter, while William arrived by car. Before today, the Queen had only had two engagements, both at Windsor Castle, among which she had attended a mini Trooping the Color, the traditional parade that is organized every year for her birthday.

Elisabetta appeared in excellent shape, perhaps a little thinner, and always very elegant. In fact, she wore one of her famous single-color looks, candy pink, with black accessories. Everyone could notice the fuchsia lipstick, in a perfect color with the rest of the outfit, because the Sovereign, like William and the rest of the people involved in the event, decided not to wear the mask. Of course, everyone kept a safe distance. But the decision not to use the mask has aroused quite a few controversies and by many it was considered a misstep by Her Majesty, also because part of the ceremony took place indoors.

In reality, as reported by the Daily Mail, all 48 people present were subjected to the test before coming into contact with Elisabetta. Despite this, the absence of the mask was surprising, although William had worn it on other occasions. His wife Kate Middleton also always wears it during public meetings, such as at the Institute of Reproductive and Development Biology at Imperial College in London, where she showed off one with blue flowers to match the dress.

Many European sovereigns scrupulously wear masks, just think of Letizia of Spain and her husband Felipe. Therefore, the choice of Elizabeth seemed almost out of place, especially because as Queen she should set an example for her subjects. It is truly an exceptional fact to see a mistake in Her Majesty's always impeccable behavior.

Giovanna Pirri
4207 posts
Previous Post
GF Vip, Tommaso Zorzi in crisis and ready to leave the house: "I feel alone"
Next Post
Buffalo milk, to have strong bones and protect the heart