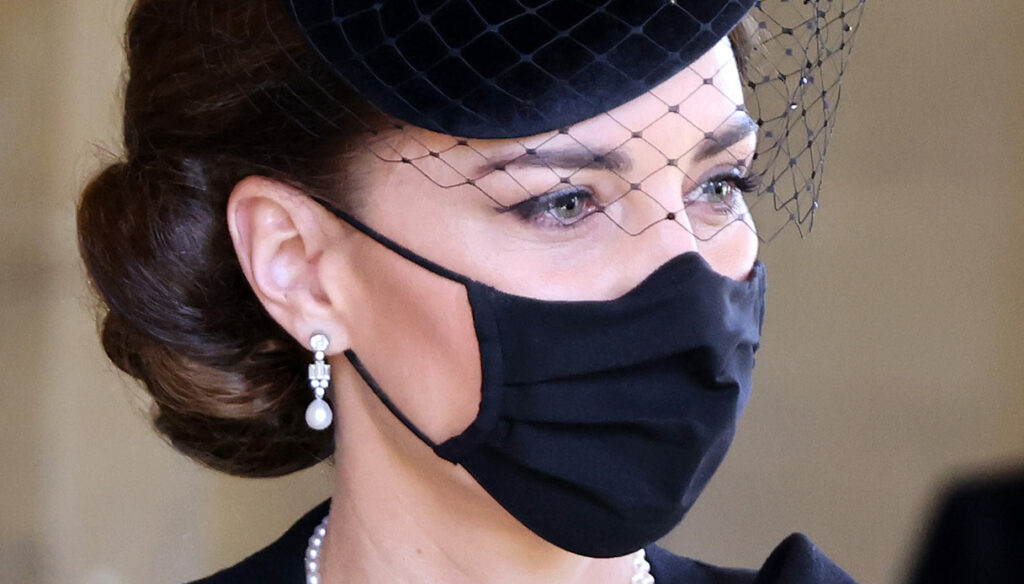 Despite the mourning, Elisabetta turns to the nation and thanks them for their support. While Kate Middleton is increasingly at his side, ready to take his place 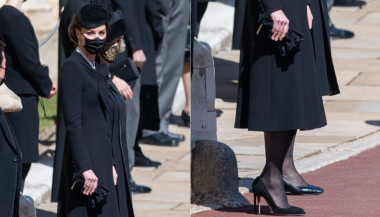 On her 95th birthday, Queen Elizabeth addressed the nation with a message shared on the official social media of the Monarchy. And Kate Middleton is increasingly present by her side.

After 73 years, Queen Elizabeth spends her birthday without Philip, whose funeral took place less than a week ago, Saturday 17 April. Many were ready to believe that His Majesty would spend the day in total silence, without even the publication of the usual official photo, scheduled for particularly significant anniversaries. But it was not so.

Instead, once again the Queen prevailed over woman and private feelings. So, Elizabeth first shared a photo on Instagram that portrays her smiling, while remembering the recent death of the Duke of Edinburgh, then she posted a message to the country.

The Sovereign expressed herself with these words: “On the occasion of my 95th birthday today I received many messages of good wishes that were really appreciated. As a family we are experiencing a time of deep sadness, but it has been a great comfort to have seen and heard the many tributes to my husband, from the UK, the Commonwealth and around the world. My family and I thank you for all the support and kindness you have shown us these days. We are deeply touched and we continue to reaffirm the great influence that Filippo has exercised on countless people ”. Signed: "Elizabeth R.".

On her birthday, Elizabeth's thoughts go first of all to her husband Philip and to all those who have shown affection for him and understanding for the mourning of his family.

And speaking of family, the Queen has now lost hope with Harry leaving without even waiting a day to be with his grandmother. Elizabeth, now without Philip, however, has identified another person she can count on, Kate Middleton, wife of her nephew William and future Queen consort.

At the Duke of Edinburgh's funeral there were many signs that the Duchess of Cambridge's bond with the Queen was strengthened. Evidently Elizabeth is preparing her granddaughter in law to take on the burden of the Monarchy, or rather, she is showing her the way to be the right support to the future King, William.

Therefore, even more than Charles, the Queen sees the future of the Monarchy in the hands of William and Kate who in a few days, on April 29, will celebrate 10 years of marriage.

For her part, Lady Middleton proved to be a perfect pupil and from Elizabeth she learned pragmatism, calm and tolerance, qualities essential to reign in a firm way. The royal biographer, Phil Dampier, pointed out that the Duchess was present at the interview between Charles, William and Harry and added: “It must have been difficult after what Harry and Meghan said about her in the Oprah Winfrey interview, but Kate it is maturing rapidly and wants to do what is best for the Royal Family ”, following the example of the Queen who has always put all the interests of the Monarchy forward. 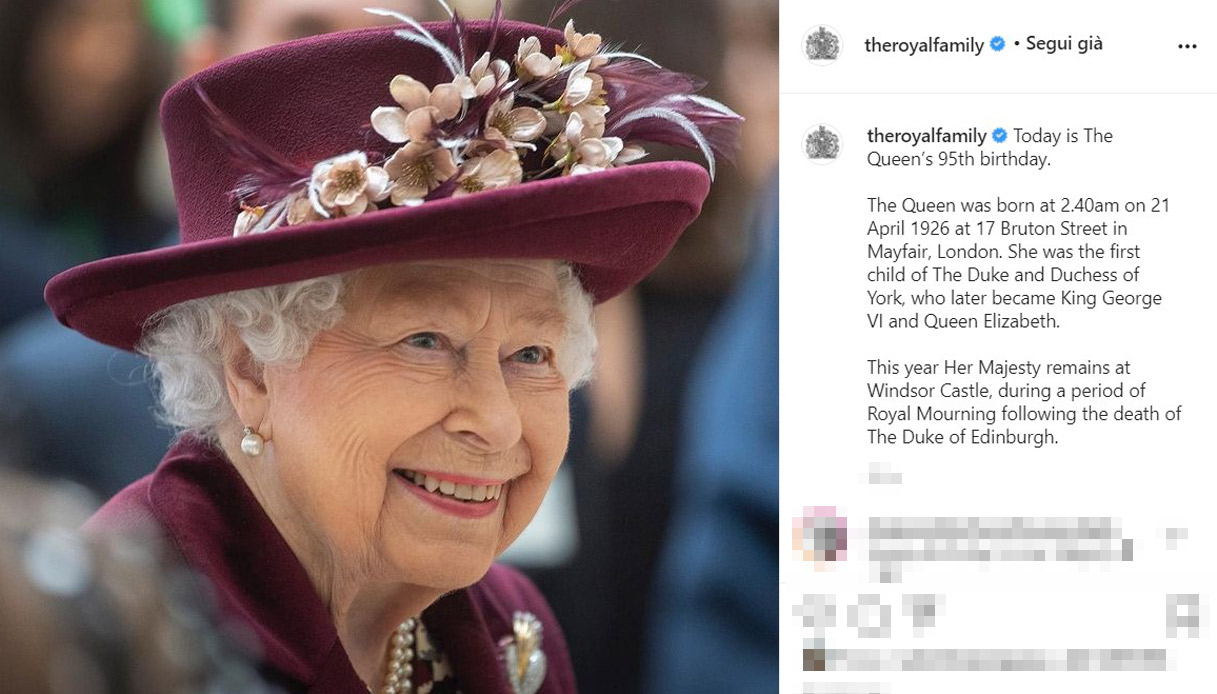 Queen Elizabeth, the photo shared on Instagram for the birthday