The Rapunzel of the web: a very long hair that drives men mad 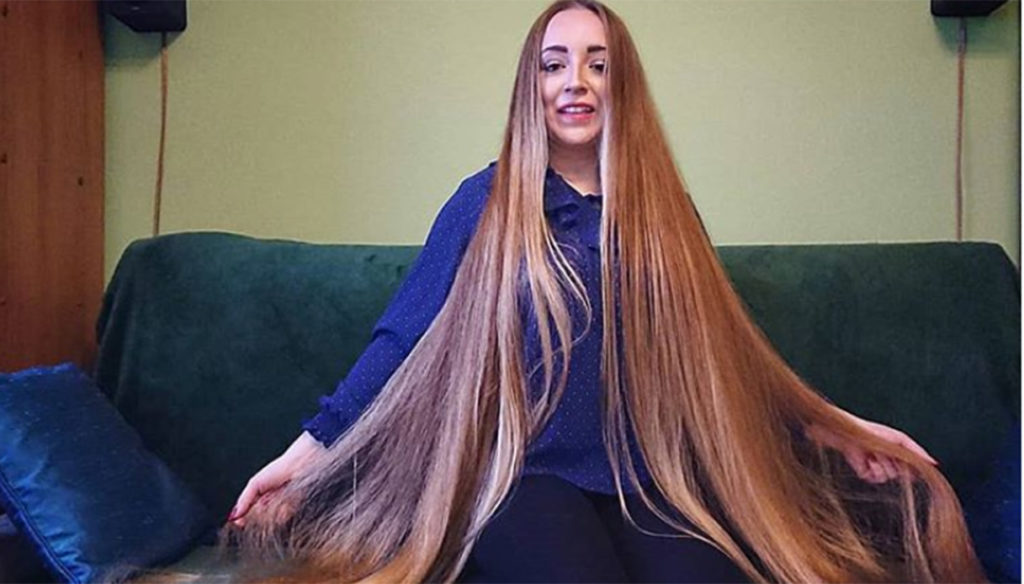 Malgorzata Kulczyk, 34 year old Londoner, with a hair one meter and a half long: "Men go crazy for my hair"

Her name is Malgorzata Kulczyk, she is a Polish 34 transplanted to London and has become famous on the web as "Miss Longhair", thanks to her hair over a meter and a half long, which, according to her, literally drives men crazy.

He told the Daily Mail that many people don't believe they are true. Instead they are all right: Malgorzata has not gone to the hairdresser for over 5 years and to have such a thick and shiny hair, she eats well, has a healthy life and lots of sport.

He said to wash them three times a week, to comb them every day in a different way (tails, braids, chignon). Natural blonde, her hair has taken on a red tinge thanks to a homemade serum, prepared with a mixture of oils, which she applies half an hour before taking a shower.

Malgorzata also confessed that hair made her more attractive, making her an object of desire for male eyes: "Men don't believe they are true. They say they are beautiful and feminine. Some even fall in love with me for it! ”.

He added that hair, although so long, does not affect his life. "I wash them a maximum of three times a week and use natural products: anything with coconut oil, which is my favorite."