The sad tale of Serena Cruz 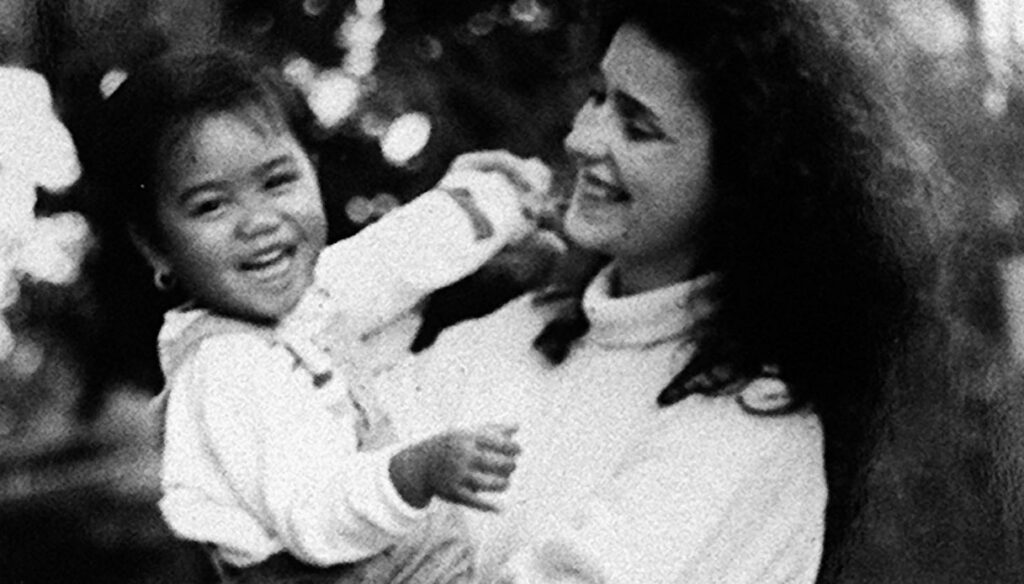 She could be happy, Serena Cruz, and maybe she was, even though she was too young to remember. But following the law was a duty, even to the detriment of his well-being

Once upon a time, not too long ago, there was a little girl whose fate seemed to be sealed by the arrival of two loving parents who promised to take care of them. A fairy tale, hers, from which the happy ending was snatched, however, because love is nothing compared to the Italian justice that has decided to take the baby away from the arms of mom and dad and her little brother. A story, that of Serena Cruz, which divided the press, politics and public opinion, which shattered the identity of a child who grew up without fixed points.

Born in Manila on May 20, 1986, Serena Cruz was abandoned at birth and then entrusted to an orphanage located right in the capital of the Philippines. It was from there that the Giubergia couple, eager to give love to another child and to take her away from that place, took the noble decision to take care of her. And they did, albeit for too short a time.

It was Francesco, a railway worker from Racconigi, who took the burden and the honor of fulfilling that mission. Presenting himself at the Italian embassy in Manila, he recognized Serena as his natural daughter, also writing her in his passport. The little girl was safe, she began a new life made of love, made of family. On January 13, 1988, Francesco returned home, but he was not alone.

Having recognized paternity, the Giubergia spouses did not initiate any adoption procedures and began to take care of Serena. The days passed slowly, and then quickly, while the family balance was held up by the love that mother Rosanna and father Francesco felt towards their two children. The Giubergia, in fact, had another child, Nasario, also a native of the Philippines.

Everything changed suddenly, however, when the Prosecutor of the Juvenile Court called Francesco to make sure of the child’s paternity, requesting a blood test. Giubergia did not show up and over the weeks the juvenile court made the historic decision to remove Serena from the family. On January 31, 1989, after just one year of Serena’s arrival at home, the Turin Court of Appeal confirmed the decision: Serena would be entrusted to another family.

This Court realizes that taking a girl out of a family in which she has been inserted for a year (and on the positivity of such insertion there are authoritative findings from doctors and psychologists in the documents) constitutes a very serious trauma. But there are requirements for compliance with the law that are imposed by the protection of absolutely pre-eminent public interests and that the judge must, albeit with pain, guarantee (…)

So they chose the judges for her, changing her life. By destroying that of the Giubergia family who only cared about the child’s well-being. Yet, despite having accomplished that task, this was not enough, as was Serena’s serenity, because the law mattered more than anything else.

A new identity for Serena

Serena still didn’t understand that her life was about to be turned upside down, but it did. In March she was entrusted to the social workers of a community and then adopted by the Nigro family. The Giubergia have fought every day of their lives to hold their little girl in their arms again. But they didn’t make it.

They relied on the press, they told their story to the whole of Italy, meeting a lot of support from the local community. On 7 March, in fact, even before the little girl was assigned to the new family, the city of Racconigi met on a day of protest, keeping all the shops closed and blocking the state road. Several committees were set up in favor of the Giubergia and public opinion was split in two.

On the other hand, in fact, there were also those who demonized do-it-yourself adoptions, accentuating the risk of child trafficking which, however, it is evident, had nothing to do with that family which, on the contrary, had only the will and the desire to give love to that child, as he had already done during Serena’s short stay, as the court itself had recognized during the sentence.

Despite the media noise, on March 17 Serena disappeared. Her name was changed and a new life began for her with the name Camilla Nigro.

The causes and consequences

The case of Serena Cruz had numerous implications, not only in the lives of those directly involved, but in that of all the others. The involvement of politicians, journalists and other illustrious personalities concretized the need to rethink the whole system of adoptions, compressed the civil liability of judges.

The privacy issue was also addressed, especially when the Nigro family exposed to media attention, was forced to change residence several times to protect the child from prying eyes. In fact, since there are no laws on protection, the photo of little Cruz had circulated freely until that moment.

Camilla, the little girl who didn’t know she was Serena

Time passed and everyone stopped talking about the case until it was she who talked about it. He did so when at the Nigro home he found some newspaper articles bearing her photo, which told of her and her story. So she started looking for the truth and when she turned eighteen she went back to being Serena Cruz.

“The judges were heartless: they applied the laws convinced they were doing good. But in my case they didn’t: dad, after all, hadn’t done anything wrong, he had taken me out of hell ”- the girl told Repubblica in an interview later granted. And he was right. Because the judges took her away from her maternal and paternal arms, depriving her of the possibility of being happy, of being part of a family, that same family that yes, had committed a fraud against the state, but had done it only for love.

After reaching the age of majority he got closer to the Giubergia, but above all he was able to embrace Nasario, that brother who never stopped looking for her. Camilla is back to being Serena while never forgetting everything that happened, and that suffering from which she had to be reborn. 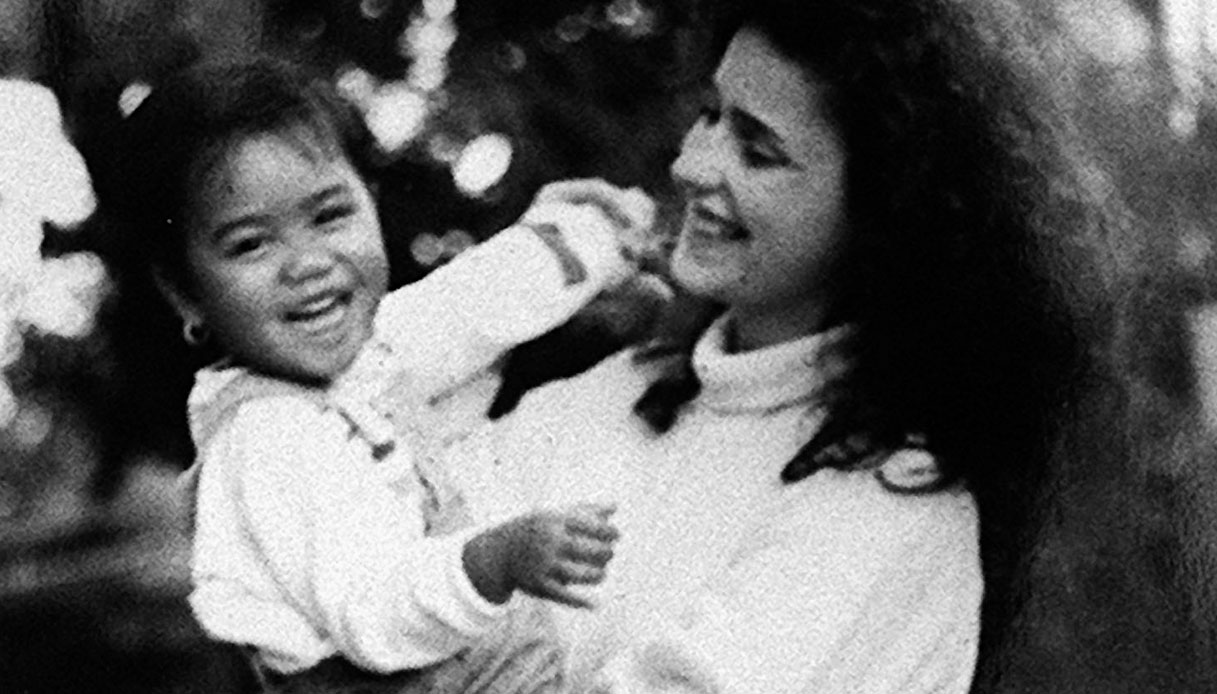