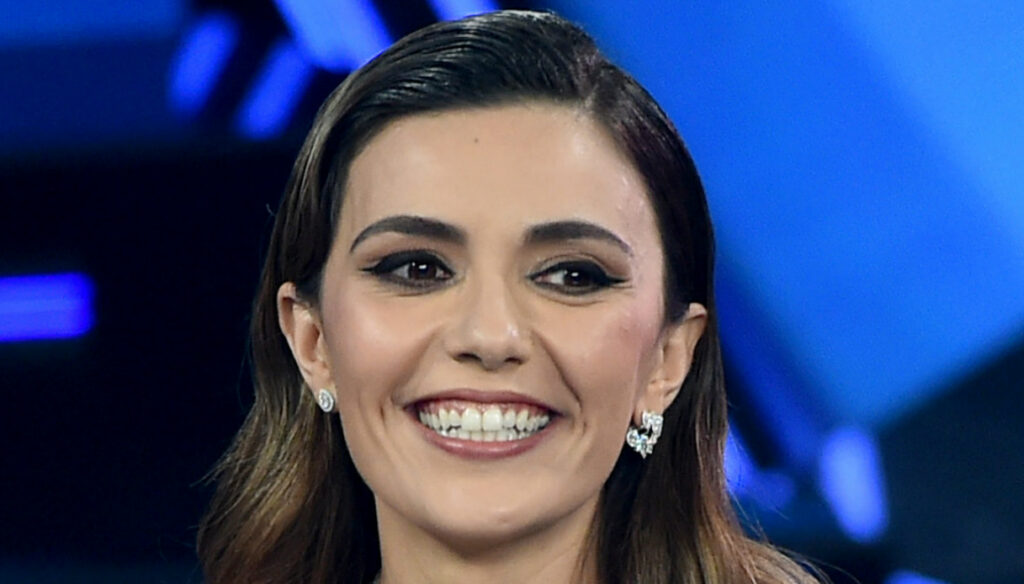 Serena Rossi is preparing to conquer the public with "The secret song", on air from 12 March

Serena Rossi's secret song is about to begin. On March 12, the actress and presenter will lead a brand new variety show on Rai Uno with many guests. The mechanism of the program is simple, but highly effective. A famous person sits on a white armchair that will be colored to the rhythm of his emotions.

The guests of the first episode will be Cesare Bocci, actor from Montalbano much loved by the public, Marco Tardelli, former footballer of Juve and the national team, companion of Myrta Merlino, and the famous actress Veronica Pivetti. Among the most anticipated protagonists also Carlo Conti, television presenter and a face appreciated by viewers. According to the latest rumors released by TvBlog, Serena Rossi will host Luca Argentero, Virginia Raffaele and Franca Leosini in the studio, who will soon return to Rai Tre with the program What happened to Baby Jane?

Guest of Sanremo 2021, Serena Rossi has once again conquered the public with her enormous talent. The actress, who began her career on the set of A Place in the Sun, has revealed over the years that she is also an excellent presenter and singer. Fresh from the success of the fiction Mina Settembre, Rossi came down the stairs of the Ariston theater, excited and beautiful.

"For me it is a new challenge and I like challenges – he said talking about the new show -. Every evening we will have seven guests, beloved characters, who enter the studio without knowing anything about what we have prepared for them, taking a cue from their secret song ". The presenter then surprised the artistic director of the Festival. “I investigated your secret song”, he began, dedicating the song A te by Jovanotti to him.

The actress and presenter is undoubtedly one of the most loved characters of the moment. The secret song will air on Saturday night, clashing with the highly anticipated evening of Amici 2021. "I'll be crazy to throw myself into the Saturday night variety – she had confided some time ago at Vanity Fair -, but when I saw the episodes of the format French I immediately thought it was a right program for me. I can only say that every night they will be guests of well-known and loved characters who will receive surprises about their favorite songs. I will be a show made up of entertainment, music and great emotions ".

Barbara Catucci
8451 posts
Previous Post
Amadeus at the third Sanremo: his wife Giovanna speaks
Next Post
Trouble for Jill Biden, get the dogs away from the White House