The singer Cady Groves is dead. The curse of his family 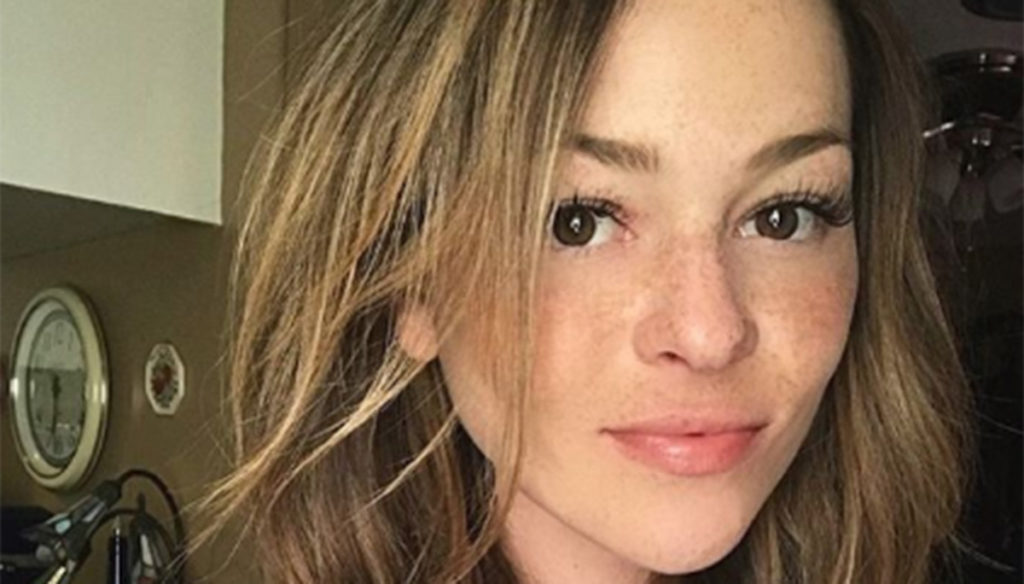 American singer Cady Groves dies at 30. The brother broke the news on social networks. Cady already had two siblings in 2007 and 2014, both 28 years old

"There is no peace for the Groves", he would say, quoting a sadly famous phrase. The 30-year-old singer Cady Groves, who became famous in 2012 thanks to the song This little girl died in her house, for causes – it would seem – natural.

Brother Cody gave the news on social media, specifying that the causes of death are, for the moment, unknown. For some time the singer had been standing still, and her latest single Oil and Water dates back to 2017.

Cody wrote on Twitter: "Cady has left this world. The news available is limited, for the moment, but the family is trying to get more of it so as to keep us and the fans informed and updated. Rest in peace, sister. I hope you will reunite with Kelly and Casey. "

The Groves family, originally from Marlow, Oklahoma, is not in fact new to these tragedies. Cady, raised in a family of 7 children, had lost two brothers, Casey and Kelly, both of whom died at the age of 28, the first in 2007, the second in 2014.

Now her mom Carol, whom the singer loved very much and never missed an opportunity to remember her on social media, will have to mourn the loss of a third daughter. And, given the fame of the singer, also face the inevitable media fuss raised by the news. Also and above all speculation about it.

In fact, Cody had to go back to writing on Twitter, specifying some things, after the circulation of bogus rumors: “I hate having to do this thing, but the internet and the world in general are a mass of distorted information. In my first post, in fact, I had specified that we had no information just to try to prevent what happened, but to prevent unfounded rumors from turning I do an update. The coroner has completed the autopsy and there are no signs of murder or self-harm. Cady Gloves simply died of natural causes. 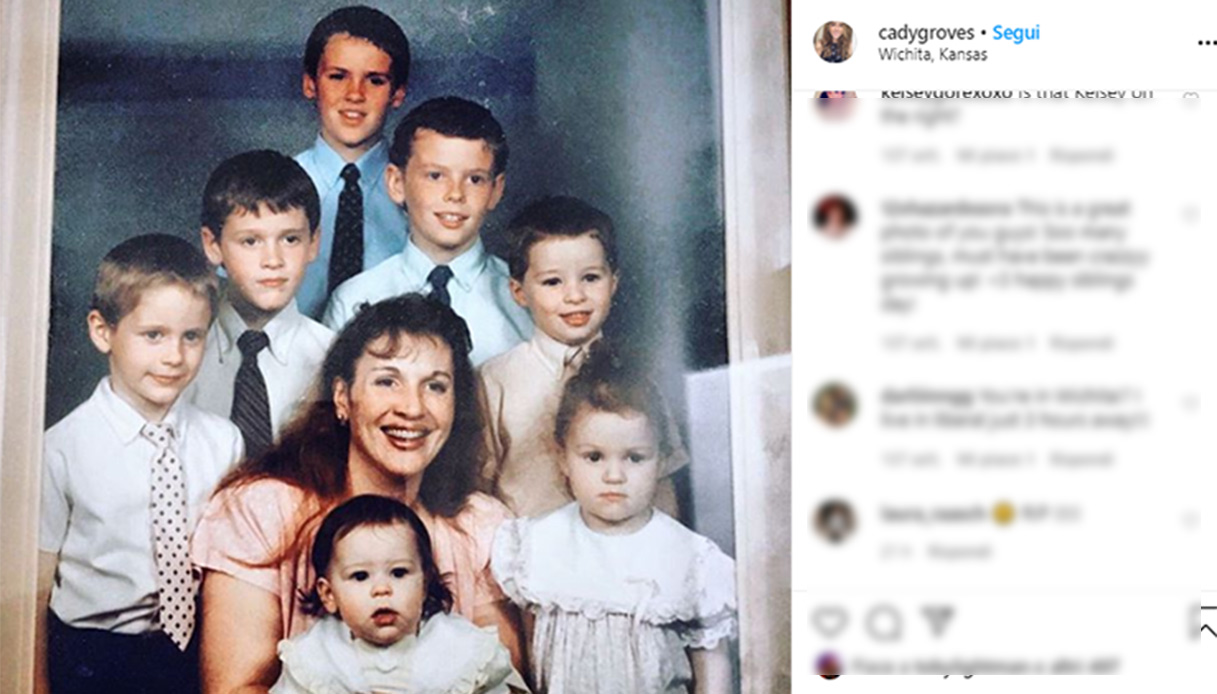 Barbara Catucci
11942 posts
Previous Post
Brown sugar and white sugar: the differences and which one to choose
Next Post
Fermented olive oil creams: allies of beauty