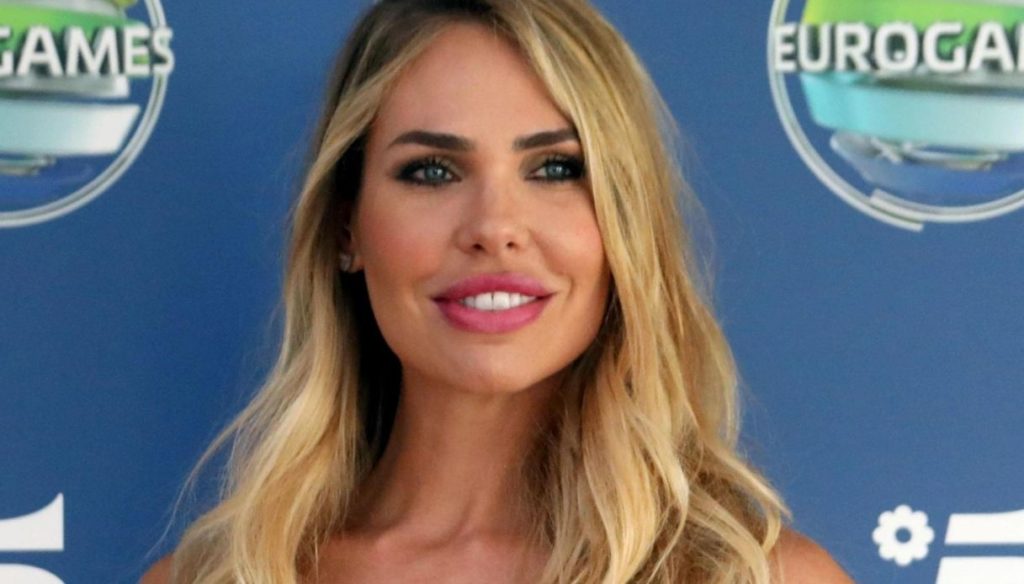 From international VIPs to Italians, the celebrities who are preparing to blow out 40 candles in 2021

The forty years are an important milestone, which in 2021 will reach all the stars born in 1981. Internationals, but also well-known faces of the Italian small screen, there are really numerous celebrities who are preparing to enter the "doors".

Actor much loved and ready to blow out 40 candles: we are talking about Elijah Jordan Wood, born on January 28, 1981, has taken part in many films, but for lovers of fantasy and JRR Tolkien will always be the hobbit Frodo Baggins in the trilogy cult film The Lord of the Rings. He made his debut at a very young age, in 1989, with a small role in Back to the Future – Part II and an extraordinary career.

January 31 will be the time to blow out the candles for another young prodigy of the entertainment world: Justin Timberlake. Singer and actor, he made his television debut at the age of 11. He achieved fame with the band N'Sync, but then built a solid career as a soloist and actor.

Actress Julia Stiles will join the "anta" club on March 28: interpreter of films and TV series, among the most famous parts we can remember those in the Bourne and Dexter series, among the films Mona Lisa Smile, Save the last dance, 10 things I hate about you, The bright side, just to name a few.

Hayden Christensen will also celebrate his 40th birthday: his date of birth is April 19, 1981. The actor is known, among other things, for the part of Anakin in two episodes of the Star Wars saga. The debut came very early for him too.

Talented and beautiful showgirl, Ilary Blasi will blow out 40 candles in 2021: born on April 28, 1981, she has a wonderful career in show business: it started very early. At just three years old in a commercial, a job he carried out for several years, and in the cinema. Photo novels are also in his curriculum. The notoriety, however, came in 2001 with word of mouth. Since then, his career has been studded with successes.

Summer's role is unforgettable for lovers of The OC series, but Rachel Bilson over the years has also taken part in other productions both on the small and on the big screen. It will blow out 40 candles on August 25, 2021.

Let's go back to the Italian stars with Matteo Branciamore who will turn 40 on 2 October 2021. Actor of theater, cinema, television and precisely in this sector, among the parts that are remembered most, that of Marco in the series I Cesaroni.

Among the most loved voices of pop music is Britney Spears, born on December 2, 1981, she began her career at a very young age first in the theater and then on television, up to The Mickey Mouse Club where – among many others – she worked with Justin Timberlake and Christina Aguilera. Her debut album … baby One More Time quickly made her a real star on an international level.

On December 22nd it will be the turn of Nicolas Vaporidis, an actor who has taken part in many productions: among the many films in which he starred, we can remember Night before the exams, As you want me, Males against females and Even without you.