The story of Dakota and Nadia, the couple who thrilled Belen and Sabrina Ferilli at Tu Sì Que Vales 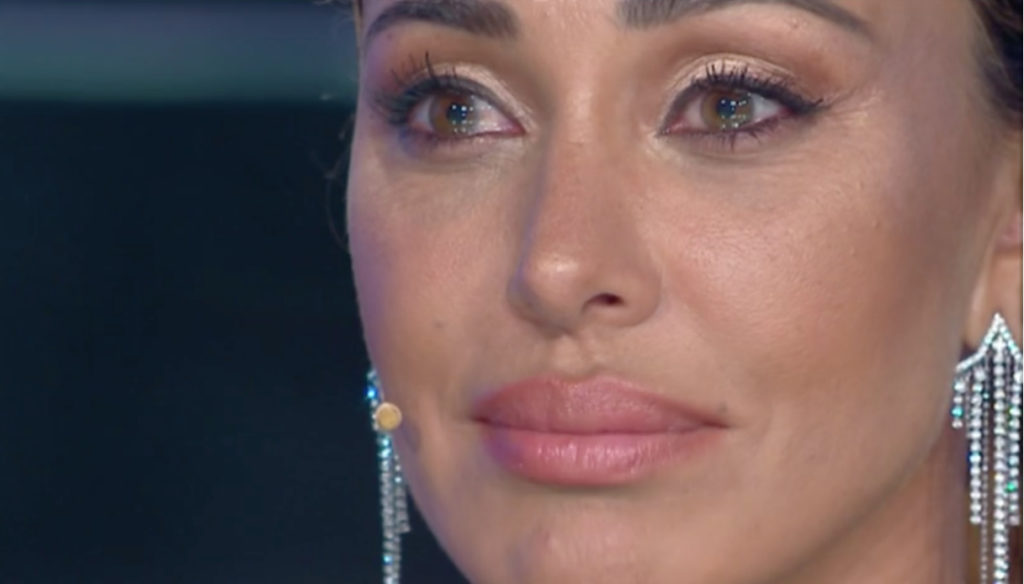 A "Tu Sì Que Vales" the story of Dakota and Nadia, the couple who thrilled Belen Rodriguez and Sabrina Ferilli to tears

The two dancers who conquered the stage of Tu Sì Que Vales are called Dakota and Nadia, thrilling Belen Rodriguez and Sabrina Ferilli, who was consoled by her friend Maria De Filippi. The couple had already appeared on TV at America's Got Talent and in 2018 triumphed at the World of Dance. Both Dakota and Nadia are children of immigrants, which is why they chose to bring a choreography inspired by the theme of immigration to the show.

“Today I am almost 30 years old and 29 years ago I was this little baby – Dakota explained to Tu Sì Que Vales -. I was lucky, because I grew up in Switzerland, got educated and got a job. This issue is complicated, it is a very delicate topic. We have not brought a solution, but we try to remind people that we are human even before we are migrants ”. Nadia, who played the role of a mother who fled her country with a baby tied with a sling to the body, was moved: "It wasn't easy for us either – she confessed -, I too am the daughter of immigrants".

The performance impressed all the judges, but especially Belen Rodriguez, who let herself go to tears. Sabrina Ferilli was also moved and Maria De Filippi ran to console her. "Dance is also used for this, interpretation counts a lot – commented Dakota -. If it doesn't give a message, it's just movements that don't make sense. If you transfer an emotion it makes sense, otherwise it is pure gymnastic exercise ". The dancer then thanked the jury for appreciating the desire to tell such a strong theme. "It is one of the reasons why we did it – he explained -. Because we want to get a message across, because it is not exposed enough in the media, when we knew that we would have this luck, to work for a successful broadcast, we understood that we should have done something important on an issue that also belongs to your country ".

“It is a very topical issue, it is not even necessary to describe it – the words of Gerry Scotti -. Each era has had its barbed wire and its barriers. Each era hopes not to have them anymore but presents them to us again. It could have been 100 years ago, as well as 50 as, alas, today. It is a message that we must continue to give ”.