The Student, Antonia Liskova reveals the secrets of Lino Guanciale and Alessandra Mastronardi 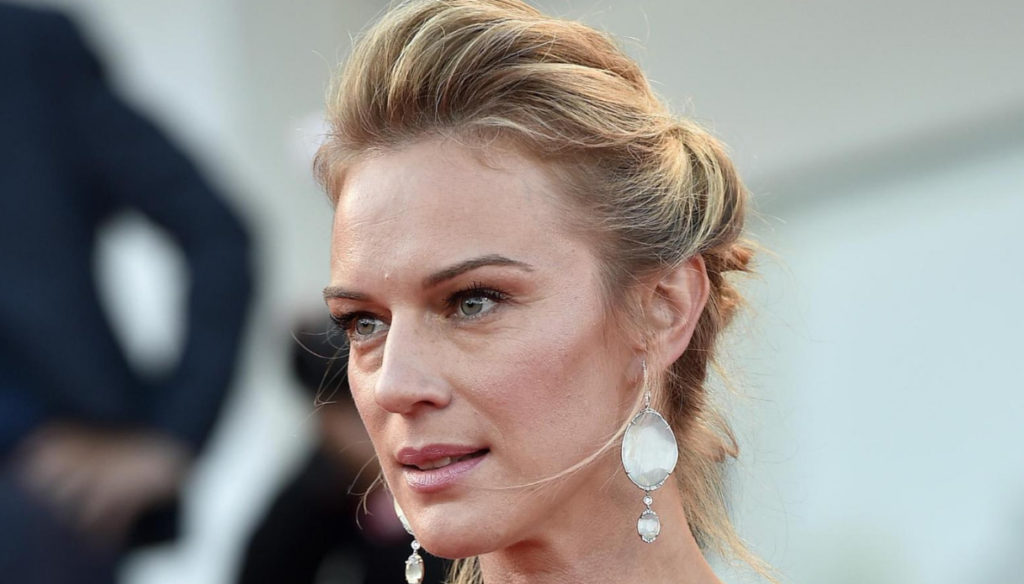 Antonia Liskova, actress of L’Allieva 3, reveals the secrets of Lino Guanciale and Alessandra Mastronardi, her set mates. In the fiction, the actress plays Andrea Manes and immediately created an excellent relationship with her colleagues. Interviewed by Tele Sette, Liskova revealed some details on the behind the scenes of the fiction.

In fact, on the set of Allieva 3 the atmosphere has always been very serene and a good working group was formed with Alessandra Mastronardi, Lino Guanciale and Sergio Assisi. “Lino is a great professional – he said -: precise, correct and punctual. Sergio is a spark. When he arrives on set everything catches fire, but never superficially. I think he did a really good job with the character of Giacomo ”. In the past Antonia Liskova had already worked with Assisi and Guanciale, while an excellent feeling was born with Alessandra Mastronardi, despite not knowing each other. “Alessandra is truly a little flower – she said -. When you know her, you understand why she is so loved by everyone ".

Born in 1977, Antonia Liskova in L’Allieva 3 plays La Suprema, Andrea Manes, a strong and direct woman, as well as a great professional. The actress left Slovakia at the age of 18 and moved to Italy in pursuit of the dream of becoming an actress. In 2004 he made his debut in the film There was a Chinese in a coma by Carlo Verdone, later he starred in numerous TV series, from Nero a mezzo to Tutti pazzi per amore, up to The red door, Don't kill and Just for love.

Beloved actress, Liskova has been linked for some time to Gabriele Guidi, son of Johnny Dorelli and Catherine Spaak. The two will get married very soon, as she said herself. "It's true, there was a proposal. And I said yes – he said -. But we wait for more peaceful moments to not risk anything. Only then will we celebrate the wedding. I'm not going to leave Gabri for the next hundred years, so we have time. Gabriel managed to perform the miracle. He resurrected the child in me, giving me the freedom and luxury of lightheartedness. It hadn't happened to me for years. Gabri is a solid pillar of my life, without it I would not know how to go on ”.

Barbara Catucci
5821 posts
Previous Post
Cocoa, rich in polyphenols and ally of the heart
Next Post
Kate Middleton is looking for a housekeeper who has a special feature