The summer of Marica Pellegrinelli, single and beautiful in a bikini without Eros 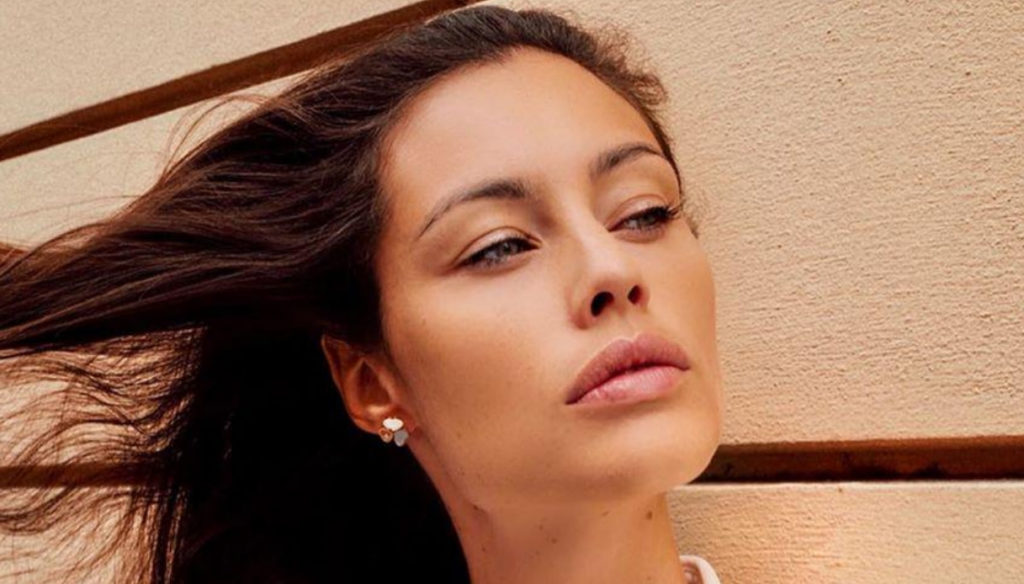 Beautiful, indeed beautiful: Marica Pellegrinelli is getting ready to live her summer as a single after her farewell to Eros Ramazzotti and she is splendid in a bikini. After the love story with Charley Vezza, who had given her a smile a few months after the divorce, the model is free. Now his priority is to find serenity and enjoy the love of his two children, born from marriage to the Roman singer.

Reserved and far from gossip, Marica appeared on Instagram more beautiful than ever, showing off her first bikini of the season. In the shot, much appreciated by the followers, Pellegrinelli is on the beach, while sunbathing with her eyes half closed, enjoying a rare moment of relaxation. After the farewell to Eros, the supermodel kept away from the spotlight and never responded to criticism and gossip. Ramazzotti thought about doing it for her, who defended her from the attacks shortly after the announcement of the breakup, followed by Aurora, born of love for Michelle Hunziker, who has always had an excellent relationship with her father's second wife.

After the end of her wedding, Marica had been spotted several times in the company of Charley Vezza, an entrepreneur and designer who had stolen her heart. Shortly thereafter, however, the relationship had come to an end, although the reasons for the break are not yet clear. With the arrival of the heat, Pellegrinelli is preparing to enjoy a summer as a single, made of tenderness with her children and days on the beach with friends.

In the meantime, the bond with Eros continues to be strong, precisely for the sake of the children who remain the priority for both. The Roman singer has repeatedly been furious because of the gossip about him. From the farewell to Marica, on the other hand, numerous flirts have been attributed to him, from Roberta Morise to the tronista Sonia Lorenzini. "Every two weeks I am given a new flirtation – he complained in a radio interview -. My daughter reads, travels a lot on the internet, happens to read something like this and comes to ask me questions. And what do I tell him? If I can't set foot outside the house they take pictures of me and give me a new flame. There is nothing you can do, there is no remedy. When a company works like this, what can you do. If I change my phone number, it means that I have met the right woman. If I were alone, if I didn't have children, I wouldn't care. " 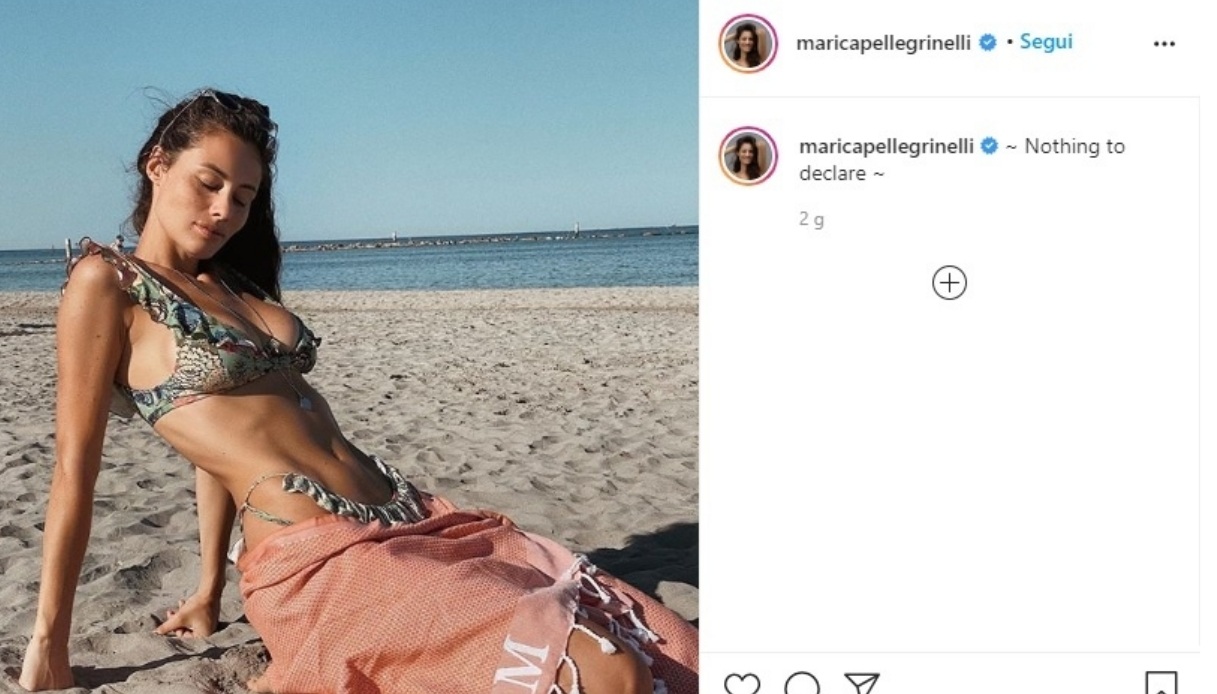