The Tenco family against Palombelli's monologue: "False and trivializing" 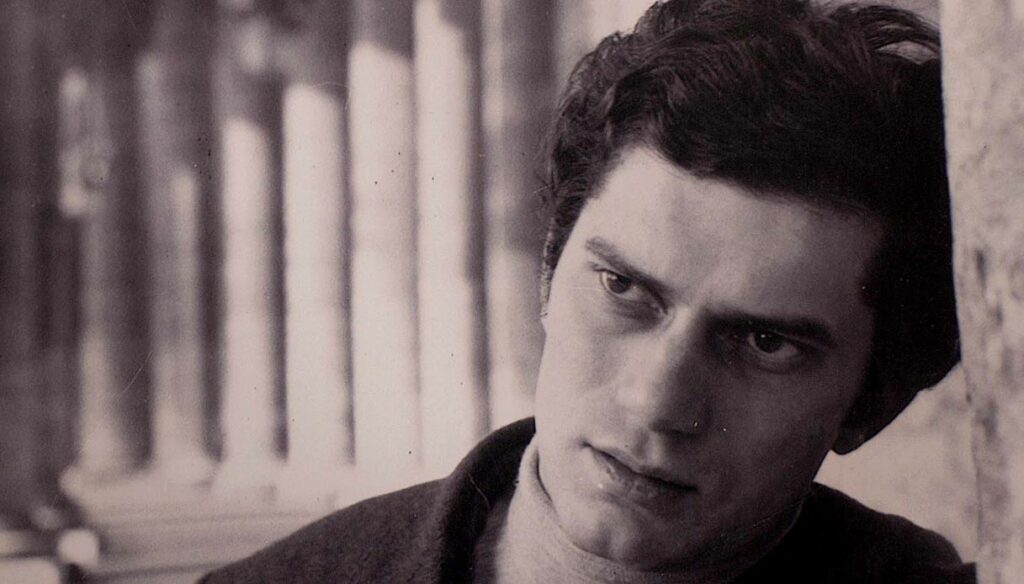 Tenco's family against Barbara Palombelli's monologue in Sanremo 2021, in which he said that Luigi had died playing with guns: "False news and trivialization of a serious fact"

The weight of words. A reporter should know it well and make good use of it. But Barbara Palombelli, in her monologue Sanremo 2021, perhaps thanks to the emotion, the desire to speak (read celebrating) more about herself and her past than anything else, slipped on several words, sparking not a few criticisms, disputes, accusations of having told inaccuracies and trivializing serious things. One above all, the suicide of Luigi Tenco, which took place in Sanremo on the evening of January 27, 1967, in circumstances that have never been fully clarified. Among those who support premeditation out of desperation and as a sign of protest (towards the festival and a certain type of society), those who saw the impulsive gesture of a person not completely lucid at that moment, those who have even carried on the thesis of ' murder. But no one, until now, had minimized the gesture, describing it as a game that ended badly. What Barbara said in her monologue, or at least hinted, declaiming from the Ariston stage, "It was the 60s and we were all looking for emotions. Just think that Luigi Tenco right here in Sanremo, playing with a gun, found his death… ”.

Immediate reaction of the public and especially of the family, and in an open letter, the relatives accuse Palombelli of having spread "false news" and of "trivializing a serious event" such as the death of Tenco in front of millions of spectators.

"Add to this the fact that this and other serious affirmations – writes the Tenco family – would be the result of an interview with Gino Paoli who, as everyone knows and unlike Luigi Tenco, certainly sought death by suicide but without succeeding (fortunately). This chatter, full of ignorance on the subject on the one hand and inconsistency on the other, does not give credit to the category of journalists to which it belongs and not even to the public television service that has decided to show it on Rai1, but above all it cannot be considered an honest criterion at the basis of damaging statements ".

That was enough for the directors of Rai Rita Borioni and Riccardo Laganà to officially apologize to the relatives of the singer-songwriter, hoping that "an appropriate and adequate space will be reserved on Rai1 in order to be able to calmly rectify the above".

Palombelli, meanwhile, justifies herself by claiming to have quoted an inference by Gino Paoli: "I only cited an interview of mine with Paoli, who repeated the same words on several occasions. And I documented myself in the Rai archives ”. The reference, in particular, is to the special 'Viva Mogol', aired on Rai1 on 24 September 2016 and hosted by Massimo Giletti. On that occasion Paoli explained, speaking of Tenco's death: "If I can make an inference, it is that he made a joke in front of Dalida, 'now I'll shoot', and she was there. It may be possible, even if nothing can happen and therefore it is useless to talk about it. Luigi was not a depressed person who had suicidal thoughts. We were all troublemakers, we enjoyed making jokes like all boys of that age ”.

But one thing is an inference said by a singer friend, a personal idea of ​​his, another a statement, taken for granted and read in front of millions of viewers. The weight of words, precisely.

Barbara Catucci
11961 posts
Previous Post
“We will go back to kissing” but the Suitsupply commercial treads too much on the hand
Next Post
Kate Middleton gloomy and drawn after the accusations of Meghan Markle. The Palace is silent