The Test of the Cook, Anna Moroni reveals a background on Elisa Isoardi and Antonella Clerici 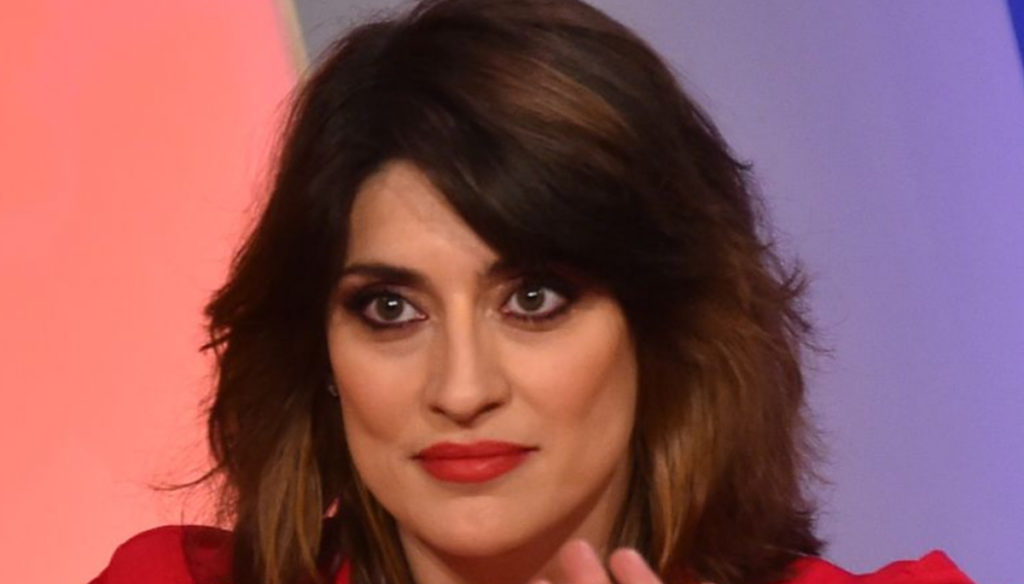 A beloved face of the Cook Test, Anna Moroni reveals a background on Antonella Clerici and Elisa Isoardi

Anna Moroni comes back to talk about La Prova del Cuoco, but above all about Antonella Clerici and Elisa Isoardi. The most famous cook on TV, as is known, left the Rai broadcast shortly after the presenter. A choice that came for very particular reasons that he wanted to clarify in a long interview with Blogo.

Very close to Antonella Clerici, Moroni will soon present a new television format entitled Italian recipes that will be aired on Rete 4 and will present in tandem with Davide Mengacci. In recent months, the cook has often been a guest on the host's Instagram profile. The two had fun cooking some dishes, to the delight of fans who still dream of a return to the Chef's Test.

“I have been with her for 17 years, she is like a daughter to me and my husband – said Moroni -. We have always helped you, you have often asked me for advice. He did it when he wanted to leave The Cook Test to change his life. I said 'you're doing well, at some point you have to think about the family'. " The farewell to the show was very painful for Antonella, but necessary. A choice that came after the death of Fabrizio Frizzi, his great friend, and the desire to spend more time with his partner Vittorio Garrone and his daughter Maelle.

Moroni revealed that she had followed Antonella Clerici due to a decision by the producers and that she had subsequently received a call from Elisa Isoardi. The new host of the format would have asked her to return to the Rai Uno program, but she would have refused. “When Antonella went away, the producer wanted to change everything and they absolutely didn't look for me – he revealed -. In October 2018 Elio Bonsignore proposed the program on Rete 4 and I accepted. The following year it was a disaster for The Cook's Test … at that point they looked for me, Elisa also phoned me one day, but I reiterated that I am not going to the Cook's Test ".

Even if it is the fans' big dream, Anna Moroni rules out a return to the Chef's Test with Antonella Clerici: “Regardless that she still doesn't know what she will do, but even if she does a cooking program, I won't be there – she reiterated -. Antonella knows it perfectly. Maybe I'll go to see her once for the affection that binds us, but at 81 I can't take the train and reach her. Anyway, The Proof of the cook is a circle that has closed. It was beautiful and it ended very well. "