The Test of the Cook, Elisa Isoardi confirms the closure on live TV 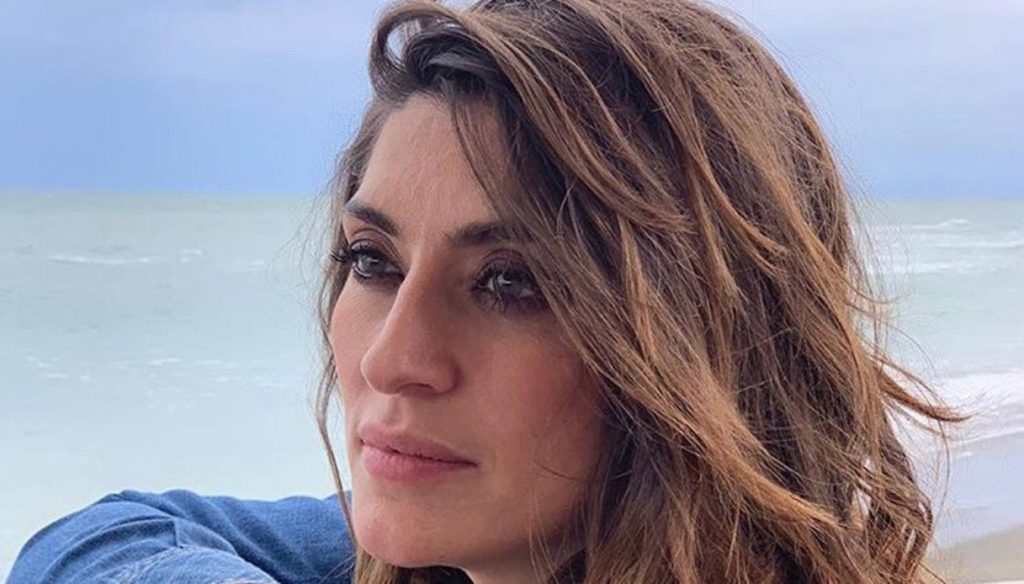 On live TV Elisa Isoardi confirmed the news that had been circulating for some time now: The Test of the Cook closes

After the numerous rumors of the last few weeks, the official confirmation came from Elisa Isoardi herself, who directly announced the definitive closure of the Chef's Test.

During the surprise connection with mom Irma, the presenter confirmed the news that had been circulating for some time: "The Cook's Test closes, everyone knows it," he declared with a veil of sadness and a few tears of emotion.

In connection from the province of Cuneo, Irma accompanied her daughter during the preparation of the "Torta Matta", a typical recipe from the host's area of ​​origin. And just during the chat with his mother, he said that the Chef's Test will definitively close its doors after the last episode, scheduled for June 26.

To take the defenses of Isoardi, especially after this period of persistent rumors and gossip, Claudio Lippi, his companion in this television adventure: "Elisa's beauty is all she has inside, I subscribe to this thing, write what you want, I do **, but this is the truth that I feel I can say ".

Words of deep appreciation those of Lippi for Elisa, who thanked her colleague, however happy to have been part of the big transmission family.

The Test of the Cook has twenty years of betting behind him: he saw Antonella Clerici at the helm for many years, then he passed the baton to Isoardi a few years ago. In fact, Elisa replaced her colleague during maternity leave, and when she returned, Clerici had to struggle to get her transmission back.

Then in 2018 when he decided to leave La Prova del Cuoco for Rai it was natural to recall Isoardi, who however managed to manage a heavy legacy. Now it seems that the time has come to give the baton to its rival again, because according to the latest rumors, Rai would be ready to replace the historic program with a new format.

In fact, it would be a new transmission – in the same time slot – with many recipes prepared with bio products and at zero km, recorded in the famous "house in the woods" where Clerici lives with her partner Vittorio Garrone and her daughter Maelle.

Meanwhile, the beautiful Elisa can at least console herself for the success of her bikini (see the video above).

Barbara Catucci
3817 posts
Previous Post
You and me, Valeria Marini tells herself: the mistake with Rita Rusic and the desire for a son
Next Post
Elisa Isoardi, the perfect décolleté in the bikini shot on Instagram