The Test of the Cook, melancholy Elisa Isoardi is preparing to leave 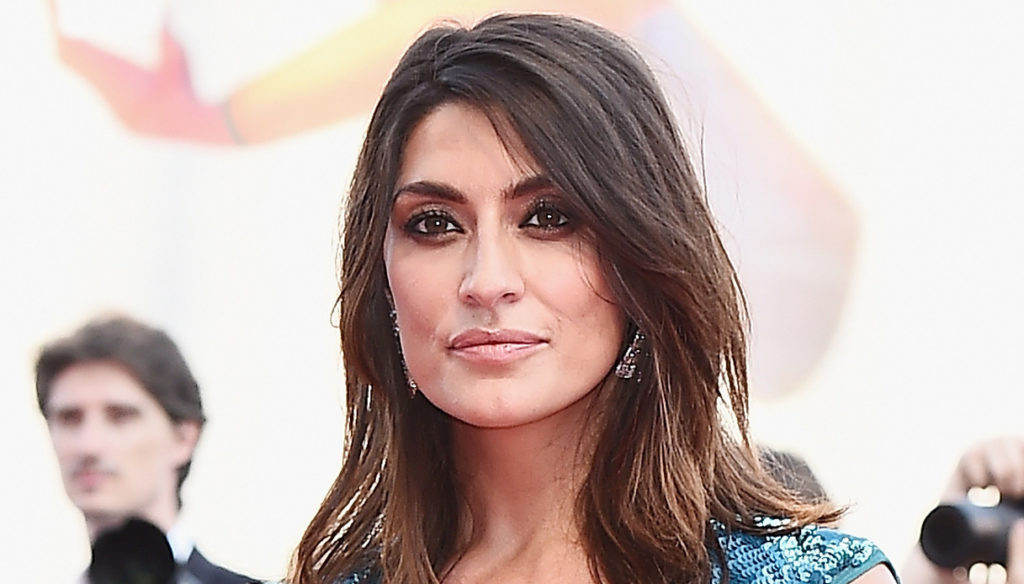 On Instagram, Elisa Isoardi appears melancholy in view from the farewell to the Cook Test

Elisa Isoardi is preparing to say goodbye to the Cook Test with a little sadness. It is now official: the broadcast created twenty years ago by Antonella Clerici will close its doors. Rai has in fact chosen to eliminate the show dedicated to the kitchen which will be replaced by La casa nel bosco, conducted by the host of Legnano. What will the future of Isoardi be? For now, it is not known: according to rumors, the presenter would have received a proposal to guide the new edition of Check-up, the historic program of the Viale Mazzini company dedicated to medicine.

Elisa has not yet confirmed or denied the indiscretion, the only certainty is that the model will face any challenge that will arise. Several times, during the last episodes, the presenter appeared positive and did not give up smiling, also supported by Claudio Lippi, his inseparable colleague. In the last hours, however, Isoardi has let herself go to some reflections on Instagram. "The sunset is the father of melancholy – she wrote by publishing a shot in which she is thoughtful -, however according to #baudelaire melancholy is the essence of beauty. #thinks #life # rebirth #lightness #moments ".

For now, the presenter does not know what will happen in her future, but looks ahead, with strength and courage as she has always done. "The Test of the Cook is closing, everyone knows it – Isoardi had revealed a few days ago, trying to calm the mother, who intervened in connection -. Yesterday he called me and asked me what would become of me. I said "you worry about me because maybe it's a special moment".

Instead of La Prova del Cuoco there will be the new Clerici show. Two years after her farewell to the broadcast, the presenter is ready to return to the same time slot, broadcast from her home in the woods where she lives with her partner Vittorio Garrone and daughter Maelle. “I have been thinking about this program for at least two years: since I moved to Piedmont – he confessed -. It all comes back, I feel this is the right idea, instinct tells me. "

Barbara Catucci
3828 posts
Previous Post
Tanning diet, the foods that hydrate for perfect skin
Next Post
Awaken the five senses at the table with psycho-nutrition