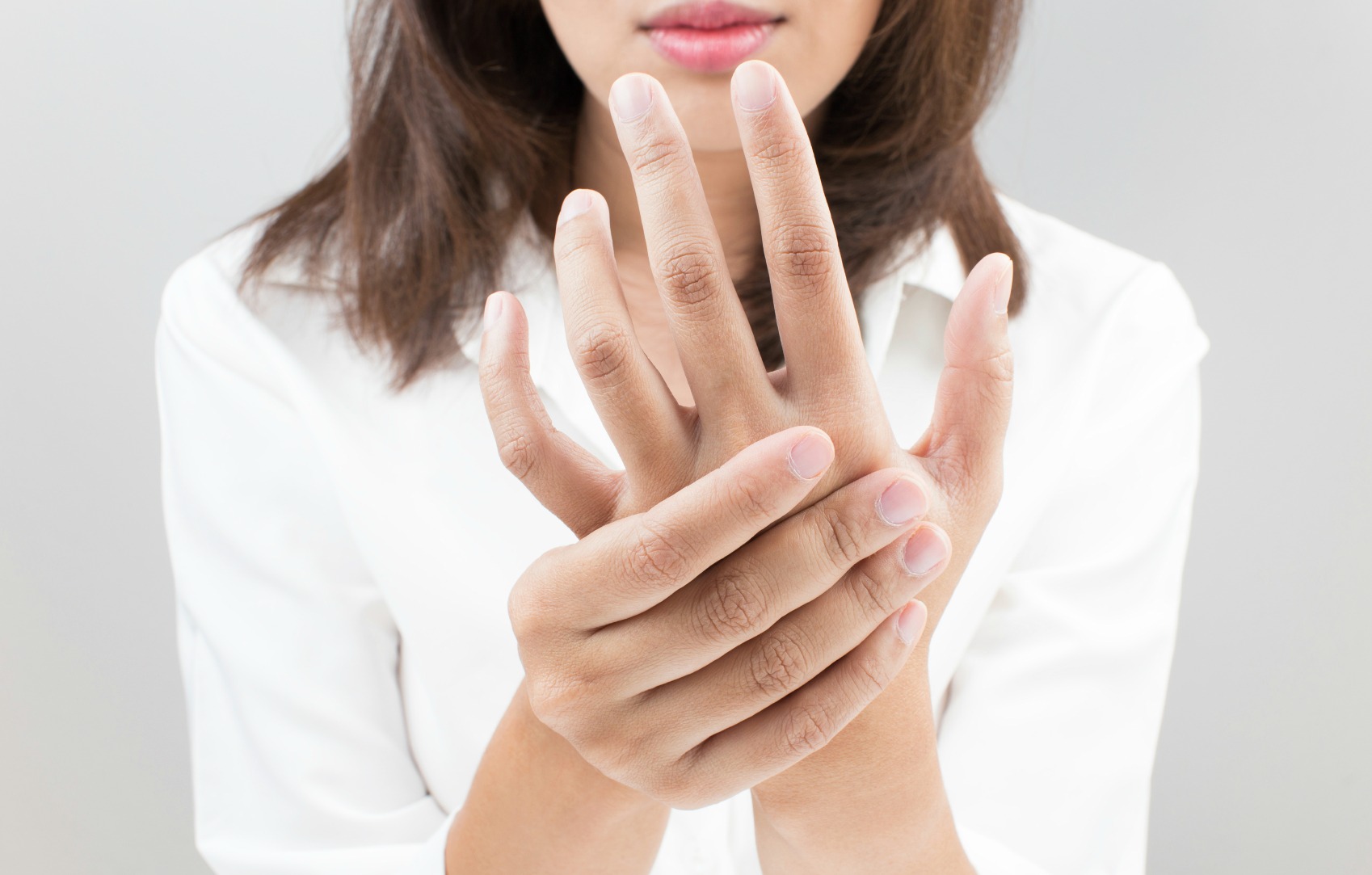 “With your hands, with your hands, with your hands, hello hello”: this is how one of the most played catchphrases on the radio says. Yes, with our hands we can greet, but also grasp, hold, caress, paint, write, create, work, cook. Capable of practically everything, the great protagonists of daily actions and gestures are often taken for granted and, consequently, take little care. This can open the way to more or less important pathologies, which can worsen the quality of life: “To undermine the well-being of the hands can be both traumatic events and a progressive degeneration linked to normal use»Explains the professor Giorgio Pajardi, director of the Hand Surgery Unit of the MultiMedica Group and professor at the University of Milan. “Among other things, in addition to direct damage, the hands can be involved in traumas affecting the rest of the bodybecause we naturally “put them forward” to protect ourselves from falls, cushion a blow or avoid accidents of various kinds ».

When to suspect a hand problem

Trauma aside, the hands are the most complex and sophisticated organs we have: made up of bones, joints, ligaments, muscles and tendons that coexist in a small space, they are capable of super-performance, and for this reason they are also exposed to greater dangers compared to those who risk nothing. “It is no coincidence that everything that happens to the rest of the musculoskeletal system is treated by orthopedics, while the hands they have earned a specific medical-surgical branch», Professor Pajardi comments.

But when do we have to suspect a problem? Generally when we feel pain or discomfort (tingling, loss of sensation, numbness sensation) persistent, not related to a single day or to a specific movement: “The three most common diseases among the population are carpal tunnel syndrome, metacarpal trapezius arthrosis and trigger finger . The first is due to the compression of a nerve, the median one, and involves nocturnal tingling, an altered sensitivity of the fingertips and painful pangs. Today it is possible to solve the problem by intervening endoscopically, with a small incision on the wrist of 5 millimeters and a rapid post-operative recovery. Obviously, intervening promptly is essential to obtain better results ». But let’s see the other two.

A timely diagnosis is needed

Getting to an early diagnosis is also essential inmetacarpal trapezius arthrosis: it manifests itself with a marked pain at the base of the thumb that makes trivial actions such as unscrewing a jar, turning the keys in the lock or opening the car door difficult. «But an altered grip is also the characteristic of the trigger finger and De Quervain syndrometwo inflammatory pathologies that involve the tendons present along the back of the hand, limiting the almost infinite possibilities of movement of the fingers ».

Often, these problems arise when you change your gestures: just think of new mothers, struggling with children to lift, breastfeed, change, dress. More often than not, this new gesture carries with it overload disorders, which must be prevented or resolved with adequate postural measures. But manual workers, musicians or sportsmen who perform repetitive hand movements are also at risk, as well as those who work sitting for many hours at the desk, in front of the PC, because prolonged use of the mouse changes the posture of the limbs and back. “Is critical contact physiotherapists and occupational therapists who deal specifically with rehabilitation of the hand both to perform a particular “gymnastics” and to obtain a brace customized to the anatomy of the individual patient, which rests the nerve and helps it to get rid of inflammation », Pajardi recommends. And it is equally important to receive one timely diagnosis to avoid disabling damage or permanent nerve injury. “Among other things, on the Internet, you can consult the websites of the hospitals closest to your home to find the specialized department that is right for you”, suggests the expert.

To raise awareness on the issue, Saturday 21 May 2022 we celebrate theeighth edition of the National Day for Hand Health, organized by the Italian Society of Hand Surgery. There are many initiatives organized throughout Italy to promote prevention, diagnosis and hand care to promote a better life, allowing you to be autonomous in the management of your person, in work and in hobbies. Among the many protagonists of the day is the MultiMedica Group, a center of excellence for hand surgery with over 8,000 operations a year – whose doctors will be available to citizens for free screening on the main pathologies of the upper limb. And the visits will not take place in the clinic, but in an exceptional location such as the Brera Academy.

«On that occasion we will also welcome those who are struggling with the first ailments, such as the perception of something that deviates from the norm or the feeling of having less dexterity, less strength in the fine grip. We must not resign ourselves to the commonplace that arthrosis or other hand ailments are inevitable with advancing age or for other conditions such as menopause, pregnancy or the fact of carrying out a certain job “, considers Pajardi.

But obviously a lot is up to us too, in terms of prevention: “In the workplace we try to adopt postures as much as possible ergonomic, keeping the wrists at the same height as the forearms and giving ourselves breaks, while in our free time we avoid further overloading nerves and tendons, for example with excessive use of the smartphone ». And if the damage is done, is there an emergency advice to ease the aches and pains? “We spread a veil of arnica ointment or tiger balm: they are ancient remedies that work and give immediate relief”, concludes the expert.