The top ten of the most contaminated foods 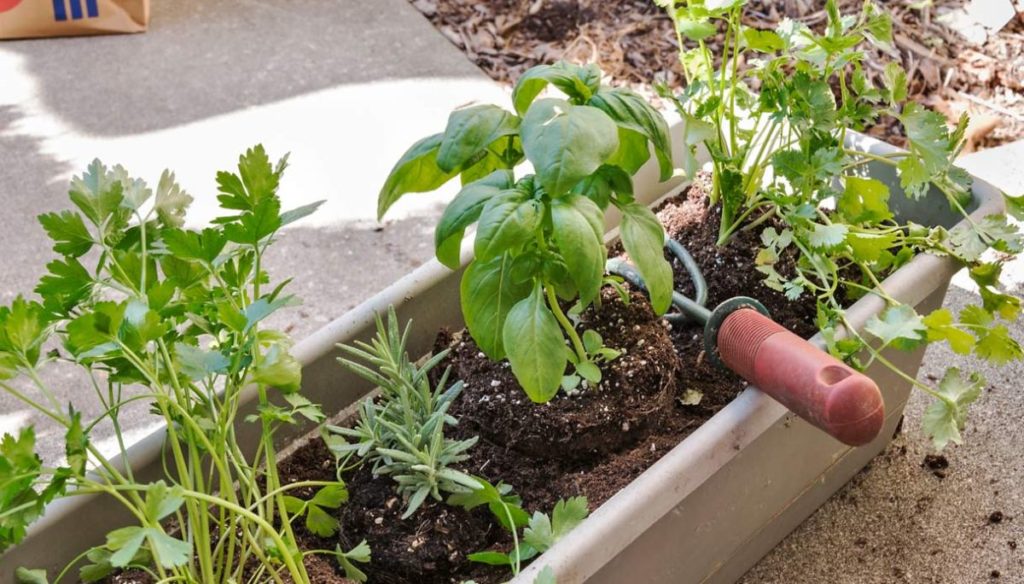 Chinese broccoli, Vietnamese parsley and Indian basil, these are the three foods out on the top of the most contaminated black list.

The ranking was prepared by Coldiretti, based on analyzes conducted by the European Food Safety Agency (Efsa) on plant protection residues in Europe.

Chinese broccoli wins the podium for the presence of chemical residues on 92% of the samples – Acetamiprid, Chlorfenapyr, Carbendazim, Flusilazole and Pyridaben – second place in Vietnam parsley with 78% of irregularities – due to excess of Chlorpyrifos, Profenofos, Hexaconazole , Phentoate, Flubendiamide -, bronze medal with 60% irregularity to the basil of India, which contains Carbendazim, believed to be carcinogenic.

Pomegranates from Egypt follow closely, exceeding the limits in 33% of cases, strawberries with 11% in fifth place, oranges with 5% in irregularities in sixth, all products of Egypt and arriving in Italy thanks to the concessions granted by the EU.

The ranking was presented in Naples while thousands of farmers took to the streets with their tractors to defend the Mediterranean diet and Italian agriculture which, Coldiretti reiterates, is the greenest in Europe with 281 designation of origin products (Dop / Igp), the ban on the use of GMOs and the largest number of organic farms.

But let's see who closes the ranking of the most contaminated foods: seventh place for Chili from Thailand, eighth peas from Kenya, and ninth fruit from South America – melons and watermelons from the Dominican Republic – out of the norm in 14% of cases for the presence of Spinosad and Cypermethrin.

The last in the ranking is the mint of Morocco, a country that receives many benefits – despite the use of dangerous pesticides – for the export of a lot of fruit and vegetables, which has brought national production to its knees.

Coldiretti reminds that our country is at the top of world food security with the lowest number of agri-food products with irregular chemical residues (0.4%), almost 4 times lower than the European average (1.4%) and almost 20 times that of non-EU products (7.5%).

Maria Teolis
3428 posts
Previous Post
Claudia Galanti: "After Indila's death I thought of ending it"
Next Post
Insomnia and memory: the effects of rose perfume