The true story of Buongiorno Mamma with Raoul Bova 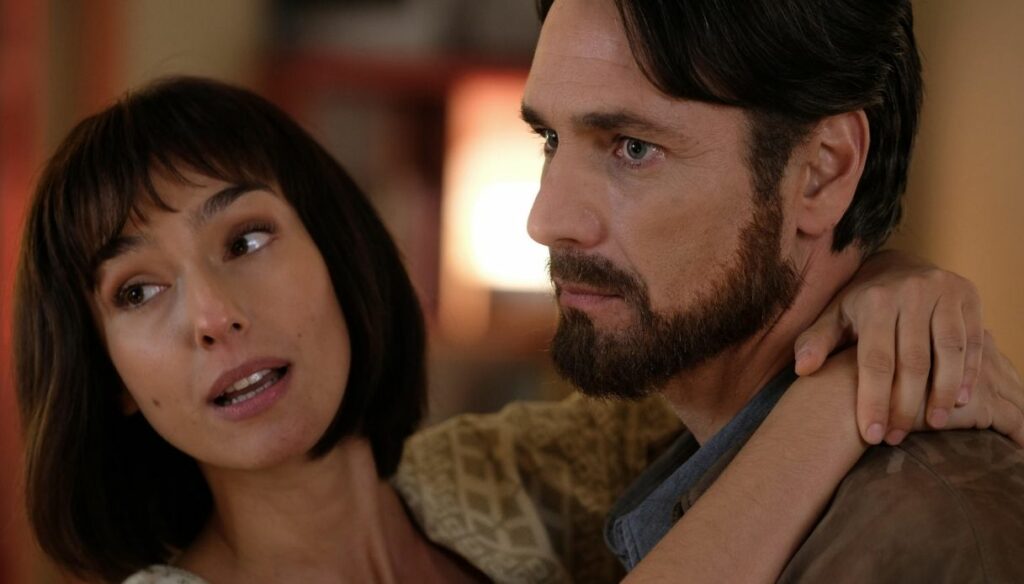 Raoul Bova's fiction, "Buongiorno mamma", is taken from a true and moving story 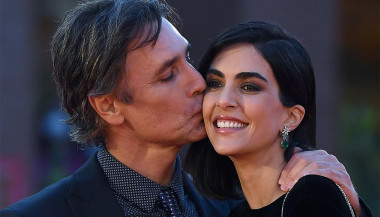 Good morning mom, the fiction broadcast on Canale Cinque starring Raoul Bova, is taken from a true story. On the show, the actor plays the role of Guido Borghi, a man very much in love with his wife and willing to do anything to defend his family.

The fiction tells the story of the Borghi family through different temporal plans from 1955 to the present day. At the center of it all are Guido (Raoul Bova) and Anna (Maria Chiara Giannetta) united by a love capable of overcoming any difficulty crowned by a marriage and the birth of four children. To upset their lives a drama that will force the family to deal with the past, between secrets and strong emotions.

The series has twelve episodes, is directed by Giulio Manfredonia and scripted by Lea Tafuri, Mario Ruggeri and Elena Bucaccio who is behind the success of Che Dio Aiuti. The showrunner said she wrote Good Morning Mom starting from a news story: the story of Angela Moroni who was in a coma for 29 years, watched over by her husband who never abandoned her, and by the rest of the family. “There are stories that are yours even before you write them – revealed Elena in the press release for the presentation of the fiction -. The story of Anna and her family is one of them. My daughter was recently born when, opening the newspaper, I read a short article about Nazzareno's wife and what had happened to her. A few hours later I was in Luca Bernabei's office and crying I told him about the emotions that those few lines had given me. The following week I started writing "Good morning, Mom!".

Angela Moroni was a mother of five and was 64 when she fell ill. From that moment her husband Nazzareno began to assist her together with the children, never leaving her alone. The man gave a long interview to La Croce newspaper. “Angela was a gift, a privilege – she said some time ago -. He suddenly felt ill, the situation worsened. The first year was a succession of journeys of hope from one clinic to another, to try to see if it was possible to find a way for Angela to come out of a coma and resume a fully functional life. However, no doctor gave us hope in this sense and so we decided that Angela should go back to her home, to our home. It was the right choice I made in my life and I would do it again. Angela has been at the center of our family for 29 years ”.

Barbara Catucci
8415 posts
Previous Post
Which plants to choose for a summer balcony
Next Post
Isola, Akash against Isoardi: "I left because of him"