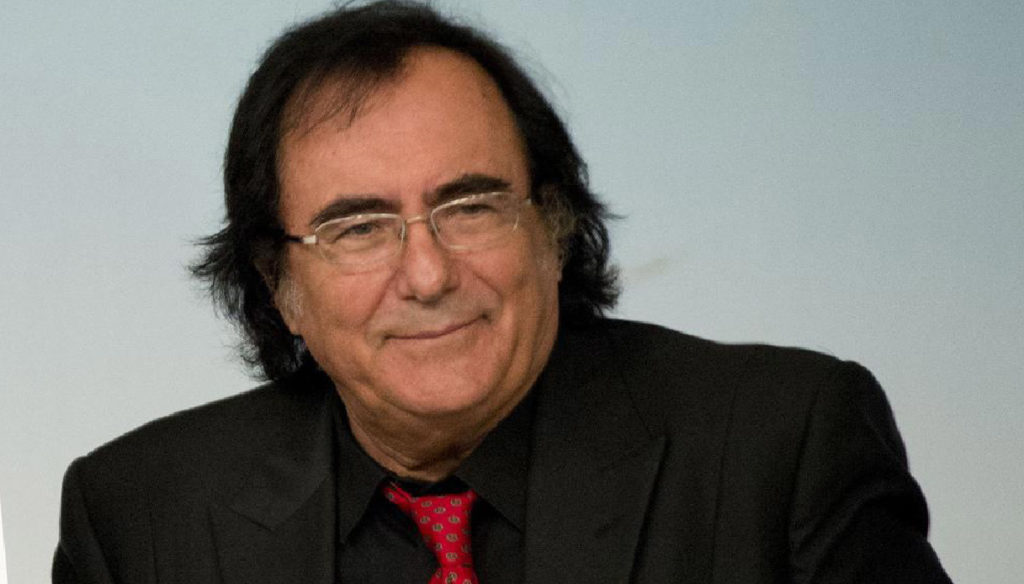 Third appointment for "The Voice Senior", which marks the end of the auditions in the dark. And Al Bano proves to be the great protagonist

New appointment with The Voice Senior: decisive evening for coaches Gigi D’Alessio, Clementino, Loredana Bertè and the Carrisi, who will have to close their teams, choosing the last members. It is in fact the third and last episode of the hearings of the Rai 1 singing program.

The first three episodes of the talent show were dedicated to blind auditions, the preparatory phase for the real challenge, which will be held in the next two episodes.

This year The Voice is back but in a new guise: the protagonists are talented artists over 60, with a passion for music and singing, who will compete to be able to reach the final and win this new edition of the talent that is conquering the public. at home.

Clerici wanted to dedicate a lot of space to the stories of the competitors, who this time are, in fact, men and women who are over sixty who want to get involved and have a great passion for music. "We want to give you moments of lightheartedness, especially in this complicated period for everyone," said the presenter at the beginning of the episode.

Radiant and beautiful as always, Antonella Clerici announced that during this episode a surprise to the public: the coach who will close the team last will have to sing with her.

To animate the episode, the amusing curtains between Clementino and Gigi D’Alessio, but above all the irresistible sympathy of Al Bano, who also during this evening proved to be a protagonist, between hilarious jokes and improvised performances together with the contestants of the talent show.

In the meantime, Jasmine begins to become familiar with the cameras, which – as she had already mentioned earlier – intimidated her a bit. After all, this is her first experience on TV, alongside big names in the Italian music scene. To confirm the growth of the young Carrisi just Al Bano, who admitted:

I must say that during this experience I am rediscovering you.

Jasmine as well as on the support of dad Al Bano, can also count on that of mom Loredana Lecciso, who like last time, showed all her pride on Instagram. Once the blind auditions are over, the race will come to life from the next round: the competitors will be ready to challenge each other and win. What will happen in the next episode?