The weirdest and strangest gifts Queen Elizabeth received at Christmas 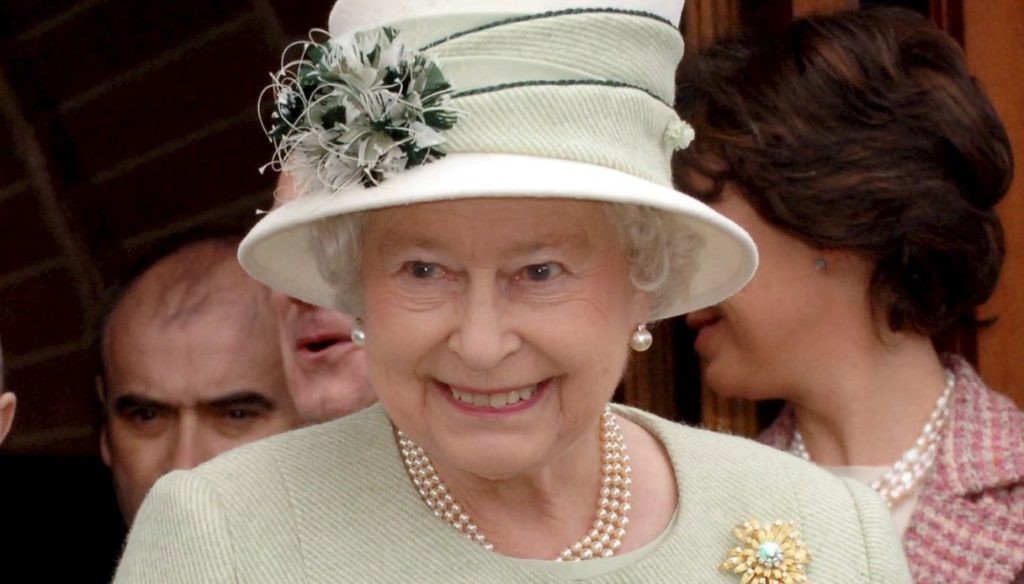 What to give to one of the most powerful and richest women in the world? Let's find out together the strangest and funniest gifts Queen Elizabeth has ever received

Receiving a gift on one's birthday or on a particular occasion is a gesture appreciated by many and often the recipient is not even so surprised. In the case of Queen Elizabeth II, some gifts will surely surprise her, if not even taken aback.

Queen Elizabeth is one of the most famous and important women in the world and certainly a common box of chocolates may not be enough. Precisely for this reason, some have had to come up with some good ones. Let's discover together some of the weirdest and strangest gifts the Queen has ever received.

Queen Elizabeth II received many different gifts from different countries and the animals were some of the most exotic. In 1972, the Queen was given a beautiful African forest elephant by the government of Cameroon. The elephant was named Jumbo and donated to the London Zoo, but sadly he died in 1988.

On their wedding day, the Queen and the Duke of Edinburgh received 500 cans of pineapple as a gift from the Australian government. Although it has not been officially confirmed, the cans are said to have been donated to the English people to help them in the post-war crisis.

Even though the Queen loves horses and, above all, horseback riding, no one can imagine her wearing a pair of cowboy boots. Precisely for this reason the United States government took care of it, which in 1991 gave them to him.

In 1958, however, during a trip to British Colombia where she took the place of the Queen Mother, Elizabeth accepted as a gift a gigantic totem of more than 32 meters from the chief Mungo Martini of the Kwakiuti Indians, a tribe who lived on Vancouver Island.

There is no object in the world that the Queen of England does not possess. The British Virgin Islands, also known as the Salt Islands, opted for a very common but equally welcome and necessary gift: 1 kg of salt delivered in a bag. The tradition was reintroduced in 2015.

In 1974, French President Georges Pompidou honored the Queen and the Duke of Edinburgh with a gift as bizarre as it was emblematic: a giant grasshopper-shaped wine cooler.

Finally, among the most bizarre and unique gifts made to the Queen, there are the teeth of the sperm whale, also known as the tabua. The gift was given to her during a visit to Fiji by the people of the islands, who regard this gift as a good omen.