The yellow zone is back, what changes for restaurants, hairdressers and gyms 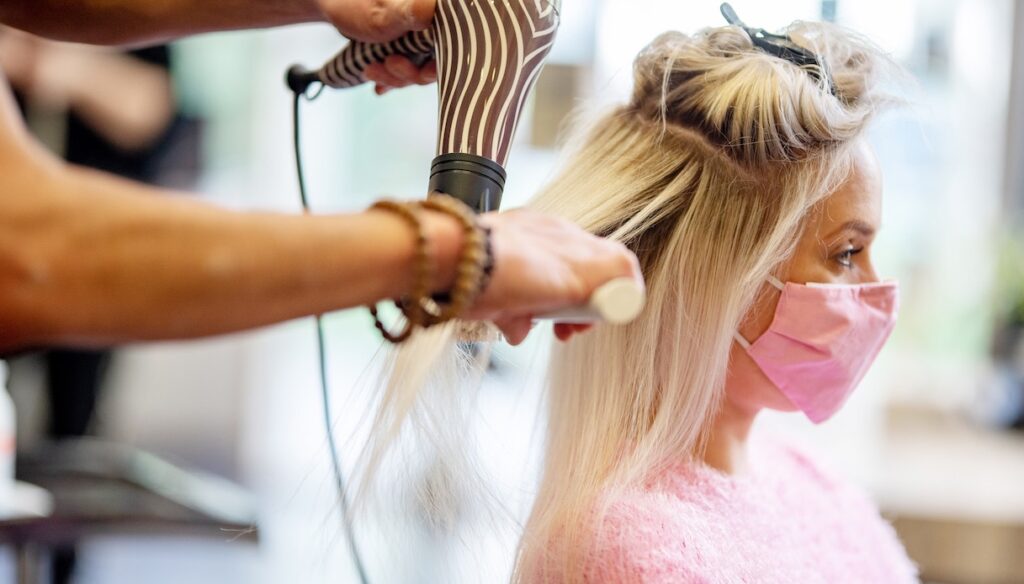 With the return of the yellow zone in different regions of the country activities will restart, and there will be news for restaurants, hairdressers and gyms

Italy is moving towards the reopening of activities: with the return of the yellow zone in different regions of the country, activities will restart, and there will be news for restaurants, hairdressers and gyms. In the past few hours, a draft of the decree law has circulated, which would confirm what was announced by Prime Minister Mario Draghi in the press conference of recent days.

The new Covid decree will be in force from 26 April until 31 July, when the state of emergency will also expire. As already announced, students will be able to return to the desks (in high schools with at least 60% attendance), the restaurants will also be open in the evening but only outdoors, a "green certificate" will be set up which will also allow them to move between red and orange areas. And then green light for theaters, cinemas, concert halls and museums.

Restaurants, what changes for the activities

From April 26, restaurants will also be able to open outdoors for dinner – obviously respecting the curfew in force from 10 pm to 5 am – while from June 1 in the yellow area the catering activities will be able to welcome customers even indoors with consumption at the table until 18.

From 26 April it will also be possible to return to the bars that have seats outside, and from June 1 inside, with limited admissions in the shops without seats.

Hairdressers and beauty centers, the news in the yellow zone

In the yellow area, hairdressers and beauty centers also reopen, necessarily by appointment and with limited admissions to avoid crowds in the waiting room.

As previously announced for the orange zone, these activities will be able to restart following precise rules, such as the minimum distance of at least 2 meters using alternating stations and the daily sanitation of both the environments and the instruments and the obligation of a mask for both staff and customers.

Also according to the draft of the decree, from 26 April in the yellow zone, any sporting activity, including team and contact activities, will be allowed outdoors. From 15 May the outdoor pools should reopen, with at least 7 square meters of water available per swimmer, while from 1 June the gyms.

For these activities, heavily affected by the Covid emergency, pay attention to the changing rooms, which must be organized in such a way as to ensure distances of at least two meters (regulating access to visitors).

Lorenzo Gavazzi
2562 posts
Previous Post
Amici 2021, the confession of Alessandra Amoroso: "I was in a black tunnel"
Next Post
Isola, it is a break between Gilles and Francesca (which is bad for us)
You must be logged in to post a comment.
Menu