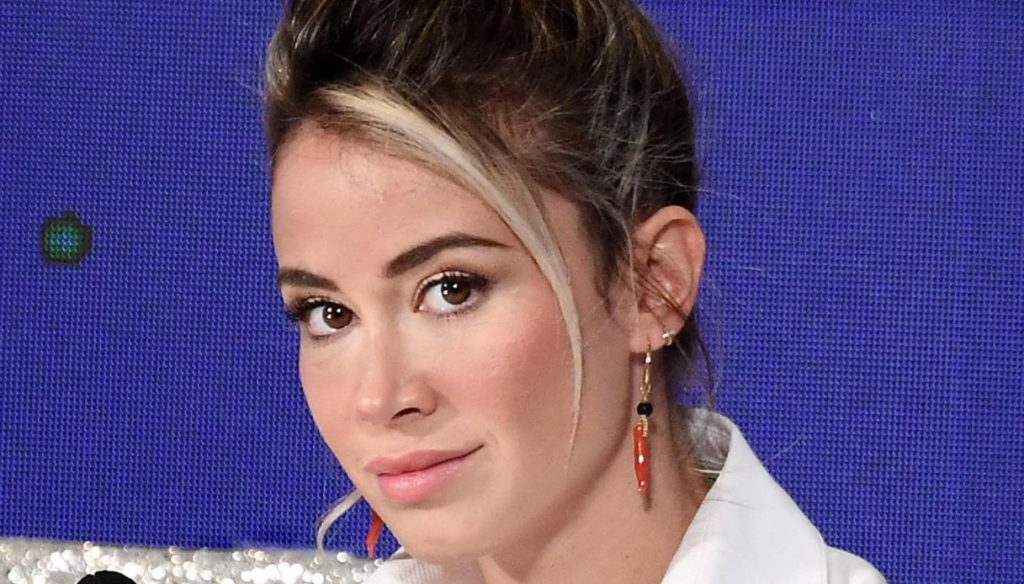 Theft in Diletta Leotta's house: thieves have stolen a safe with cash and jewels from her home

Theft in the house of Diletta Leotta. The presenter and sports journalist was targeted by thieves who stole jewels and cash for a value of around € 150,000 from her home. According to the first reconstructions, the criminals would have entered the house of Diletta, in Milan, in the Corso Como area, passing through a window. After forcing it, they would have entered the apartment, located on the ninth floor, removing the safe. Inside were 8 watches, including some Rolex, rings and cash.

Immediately after the bitter discovery, the police would have intervened on the spot, to make the first findings and begin the investigation. A bad surprise for Diletta Leotta, who is experiencing a particularly happy period both professionally and privately. Just a few days ago on Instagram the presenter had announced the return of her broadcast on Dazn after a long stop. "Leading is what I've always done and loved – Diletta had written -. Returning to do it after this long stop makes me appreciate my work even more. "

On social media the sports journalist had also told the emotions of a short holiday on the lake in the company of Daniele Scardina. The love story with the boxer is booming and, as had happened in the past, Leotta is doing everything to protect her privacy and live the relationship out of the spotlight. A love, the one for King Toretto, who arrived after his farewell to Matteo Mammì, Sky manager to whom she has been linked for several years and with whom she seemed close to the wedding. The two met during a sports broadcast, then the first contacts, the meetings and finally a bond that is becoming stronger for both of us every day.

He will soon participate in Dancing with the Stars, while she is ready to return to her work as a presenter. "We are not hiding or anything – he had confessed a few weeks ago at Novella 2000 -. We never really wanted to do it. We just try to remain discreet, since we are always in the spotlight, especially you. Let us keep our story for ourselves. We enjoy cooking together, sitting on the sofa and watching movies. In this period we are getting to know each other 100% and we are happy. "