There is Mail for You, Ciro Immobile and Jessica give great emotions 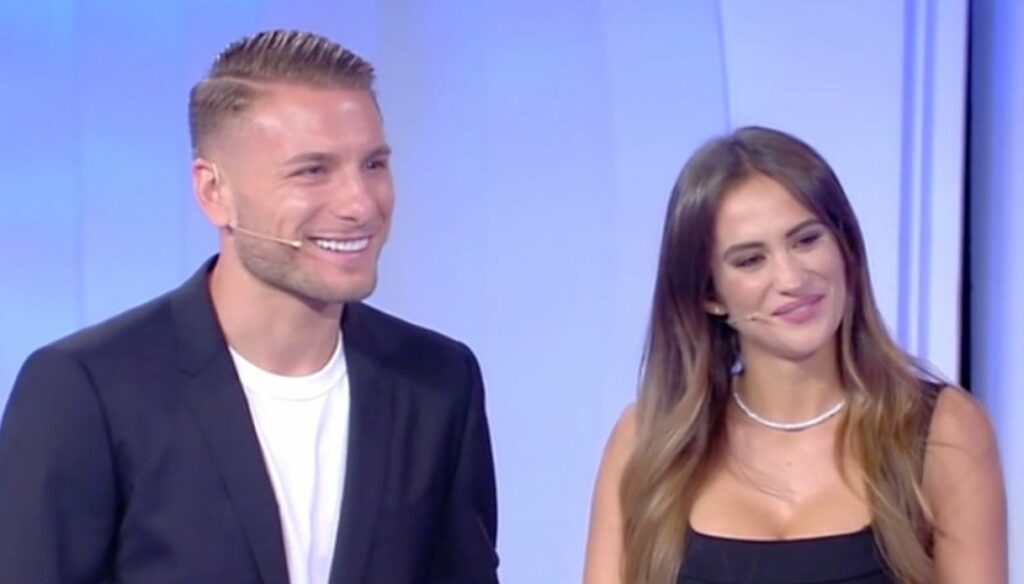 Even the fifth episode of C’è Posta per te was not spared in terms of shared emotions and tears. The new appointment of the transmission of Maria De Filippi has given as always several moments of extreme emotion. The stories of ordinary people grappling with the sufferings of life have hit the mark again this time.

The episode opened with the story of an Italian family that, despite the premature death of the young Fabrizio, has not lost the strength to go on. the footballer Ciro Immobile, Lazio striker, arrived with his wife Jessica Melena to surprise Elena, who with great fortitude managed to carry on the family after the death of her husband Fabrizio, without ever asking her mother for help or to his brothers, nor has he ever shown signs of giving in.

Born in 1990, Ciro Immobile is considered one of the best Italian footballers. He has been married to Jessica since 2004 and together they have three wonderful children: Michela, Giorgia and Mattia. As parents, Ciro and Jessica were very impressed by the story of Elena, who tenaciously took care of her family tirelessly despite the premature death of Fabrizio, who died suddenly due to an accident.

Elena's mother and brothers organized this surprise just to remind Elena that she is not alone if she needs help, because even the strongest women can sometimes fall. Fabrizio was a big fan of Lazio and of Ciro Immobile himself, and the footballer brought a full load of toys for his two little girls. As icing on the cake, Immobile and his wife decided to give her a trip to the mountains, a destination that Elena said she loved very much.

The one told by Maria De Filippi, is a beautiful Italian story of suffering but at the same time of great strength and determination, which teaches how in life we ​​must go forward despite obstacles but that – if you are lucky – you can count on someone else , for example on the family, without being ashamed to accept help when the going gets tough and you risk collapsing.