There is Mail for You: Pregnant Belen is wonderful and Littizzetto is a hurricane 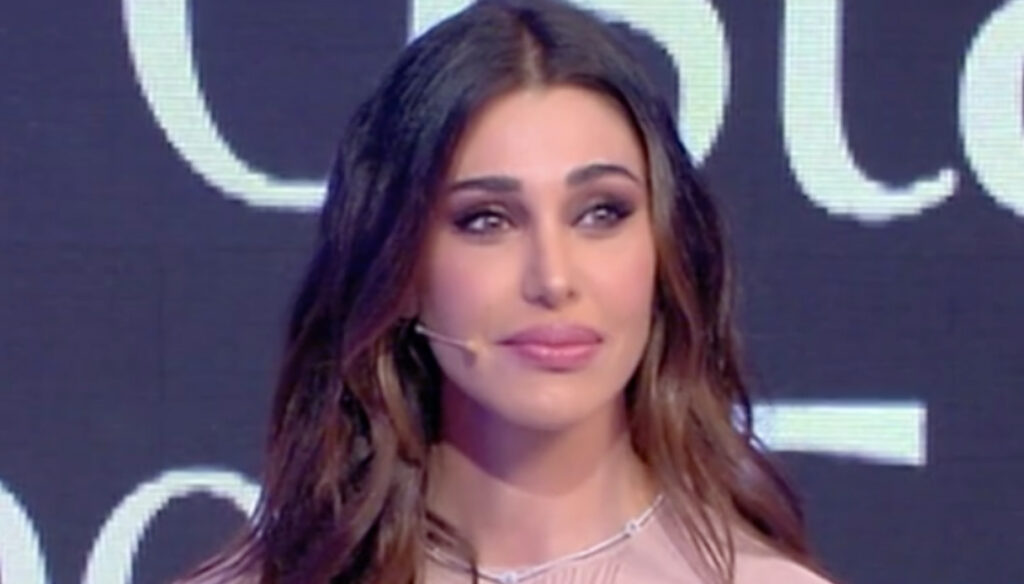 Maria De Filippi closes with a flourish by giving the audience a last episode of C’è Posta per Te crackling and full of guests. Behind the envelope Belen Rodriguez, Gemma Galgani and the couple formed by Veronica Peparini and Andreas Muller. Super guests of the evening Alessandra Amoroso and Luciana Littizzetto, both great friends of the presenter. The Turin comedian with her usual cheerfulness overwhelmed the study of the program like a cyclone by choosing to deliver her invitation to several VIPs.

“So I'm here because you have to find me a boyfriend – began the comedian, turning to Maria -, you can find him for everyone, I don't understand why not me. Then you know I had a bit of difficulty, I fell and the pandemic came. I am looking for a man who is not very young, not with the memory of a bream and who does not have a cell phone that every two by three rings for him, because they have to take the tablet ".

And if Luciana Littizzetto overwhelmed C'è Posta per Te like a hurricane, it is Belen Rodriguez who lights up the studio. The Argentine showgirl, pregnant with her second child, appeared radiant and gorgeous. The model immediately agreed to play the comic game, giving life to a fun question and answer. At the center of the debate is Belen's new love with Antonino Spinalbese, a 25-year-old hairstilyst who gave her a smile after leaving Stefano De Martino.

After the painful separation, Rodriguez has finally turned the page and in a few months she will give birth to little Luna Marie. Flesh-colored dress and smile, Belen has conquered C’è Posta per te. Alongside her, other characters much loved by the public: Andreas Muller and Veronica Peparini, protagonists of Amici, and Gemma Galgani, stars of Men and Women. Between an improvised dance and a joke, Littizzetto gave the audience a moment of joy and lightheartedness, concluding her speech in a very particular way.

"Thanks for everything – said the comedian, who returned single after leaving Davide Graziano -. Thanks Belen, Veronica, Gemma you are beautiful. I wish you good luck for your love stories, because I would like to be so much in love too ".

Barbara Catucci
7903 posts
Previous Post
Domenica In, the suspension risk averted: Mara Venier will be broadcast
Next Post
Ornella Muti, her year of Covid: "I lost my mom and my daughter's partner"