There is Mail for You: Sabrina Ferilli and Luca Argentero guests of Maria De Filippi 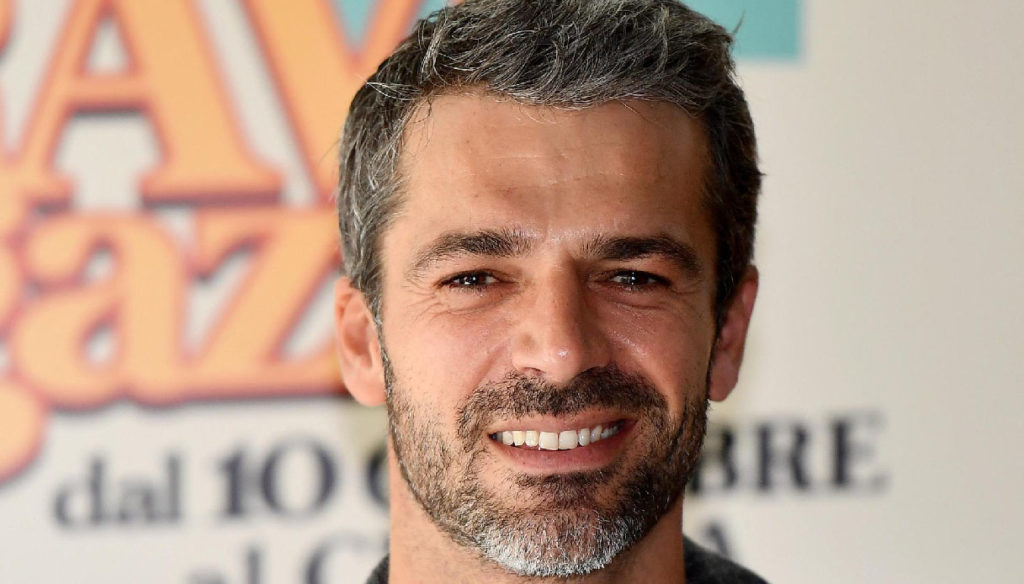 The highly anticipated appointment with "C’è Posta per Te" is back: guests of the first episode Sabrina Ferilli and Luca Argentero

There is great anticipation for the first appointment of the season of C’è Posta per Te and its exciting stories. The show hosted by Maria De Filippi, who this year celebrates 21 years among other things, will air on January 9 in prime time and will see among the guests Sabrina Ferilli – together with her mother Ida – and Luca Argentero, who conquered the viewers playing the role of doctor Andrea Fanti in Doc – In your hands.

The two actors will be involved in two beautiful surprises, as is now customary in the broadcast of Canale 5, which will certainly reserve great emotions for both the guests in the studio and the audience at home.

For the first episode of the season, Maria De Filippi could only choose her great friend Sabrina Ferilli, who accompanied her on her latest television adventures, such as Tu Sì Que Vales. During the show the two, who served as judges, showed the audience the strong bond that unites them.

Luca Argentero is also highly anticipated for the evening, returning from the great success of Doc – In your hands, he is happy to finally have more time to be able to spend time with his family with his beloved Cristina and little Nina Speranza.

The stories told by De Filippi are often difficult and delicate stories, which may have caused suffering, but also joyful and cheerful: they always lead to reflect on human relationships and second chances. Through her ability to tell and listen, the presenter always tries to
understand the real reasons that led to those irremediable fractures, trying to mediate and help those who turned to her.

Between lost loves, distances, couple disagreements and never forgotten stories, C’è Posta per Te never ceases to excite and give a change to events that now seem to be over.

Obviously, during the episodes of this twenty-fourth edition, there will be surprises for parents, children and loved ones who deserve to be amazed with a special meeting with their favorites of cinema, television and sport, who take off their "star ”, Will show a new side of their person, giving unforgettable moments. 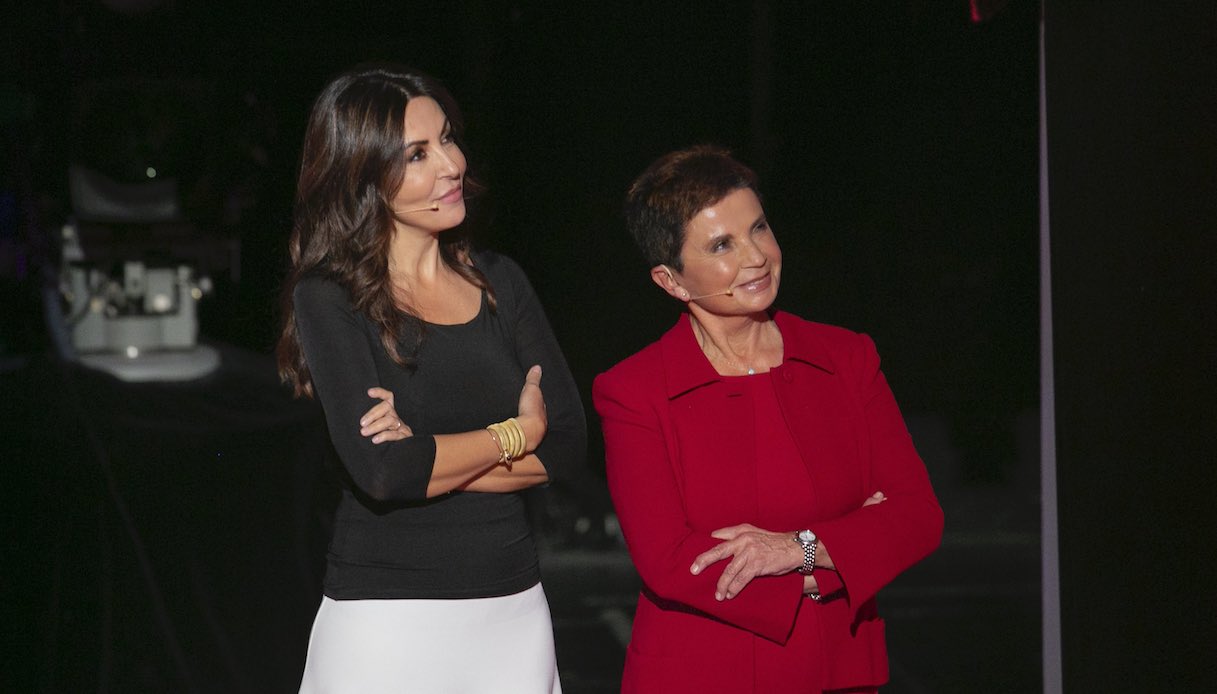 Sabrina Ferilli with her mother Ida