There is Mail for You, the latest episode with Alessandra Amoroso and Luciana Littizzetto 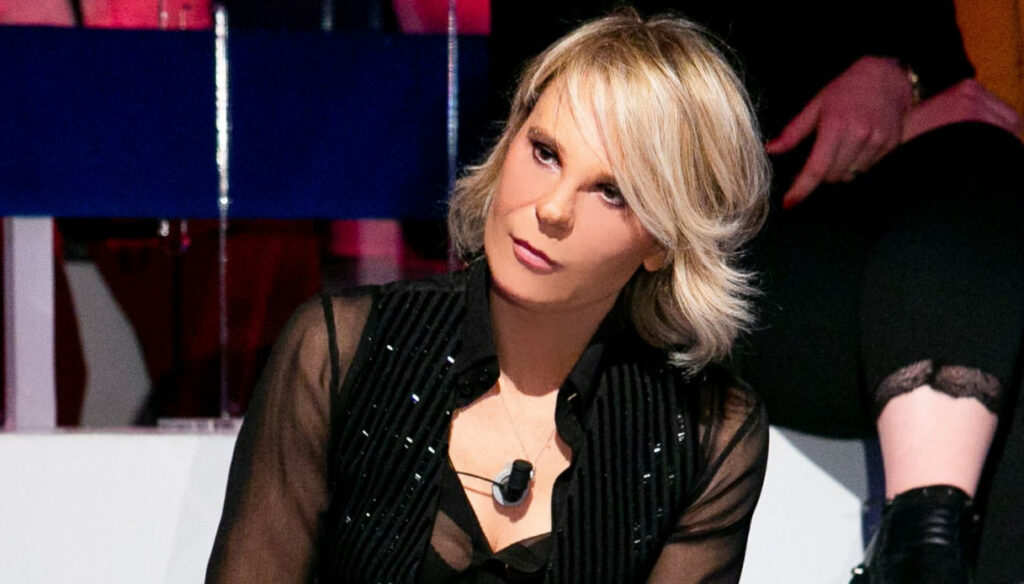 Maria De Filippi ends with a flourish with the latest episode of C’è Posta per Te, hosting Luciana Littizzetto and Alessandra Amoroso on the show. After the stop imposed by the broadcast of Sanremo 2021 with Amadeus and Fiorello, the program returns in prime time to give new emotions to the public.

There are many stories to tell, between tears and emotion, but also smiles and fun. To give the most exciting surprises will be the two guests of Maria De Filippi: Luciana Littizzetto and Alessandra Amoroso. The presenter has a very strong, albeit different, bond with both. The singer and the presenter have been friends for about ten years and they met when Alessandra landed at Amici, conquering everyone with her wonderful voice and her determination.

Over the years, Amoroso has collected great successes, but she has never forgotten the first person who believed in her. The Apulian artist was often a guest on Maria's broadcasts, from Amici to C’è Posta per Te. “She was and still is a mother for me – the singer explained several times -. He has always encouraged me from the beginning and still does ".

Among the closest friends of Maria De Filippi there is also Luciana Littizzetto who has often been a guest of C'è Posta per Te. With its verve and great irony, the comedy will overwhelm the audience and the presenter, giving smiles and laughter. To unite them not only the work on TV, but also the experience of adoptive mothers. In fact, De Filippi in 2004 adopted her son Gabriele together with Maurizio Costanzo, while Luciana in 2006 adopted Jordan and Vanessa.

“It all started thanks to a speech I had with Maria De Filippi in a situation like this – Luciana had told Raffaella Carrà some time ago -, absolutely confidential, at home with a juice in hand. She told me her story and that of Gabriele, initially in foster care too. So I came home with this idea! […] Maria helped me in personal matters – she concluded -, so much that…. I will always be grateful to her and nothing has to do with work, absolutely ".