There is no peace for Maria Teresa Ruta: misguided by everyone 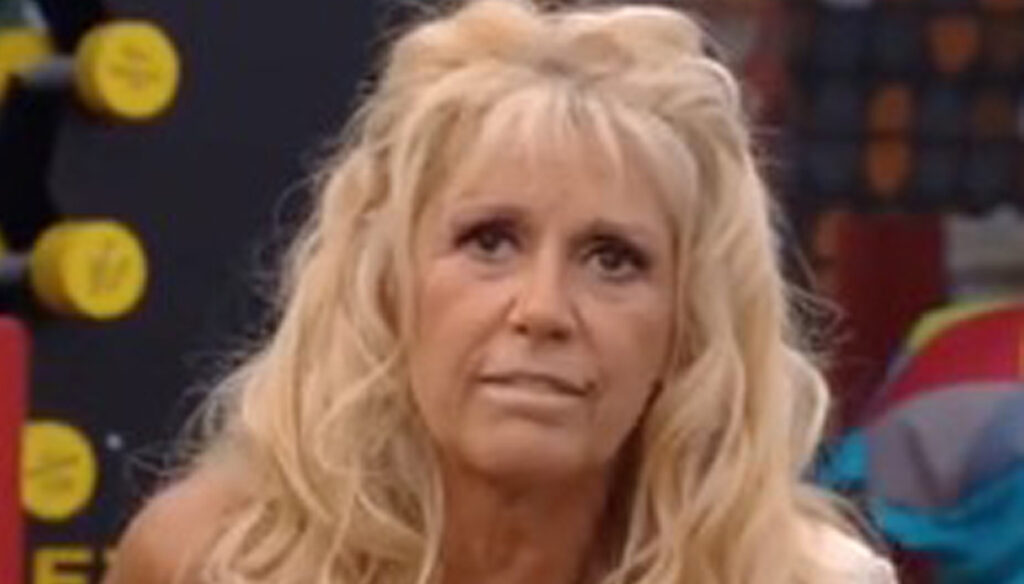 Maria Teresa Ruta, inside and outside the GF Vip, was the most attacked (according to her daughter) and certainly the most denied because of her statements

Maria Teresa Ruta, in her long stay in the House, which ended in a dramatic and unexpected way (certainly for her), was certainly the most denied and "misled" competitor by other VIPs, at least in reference to the various anecdotes told by the presenter about his past.

First the Delon affair, which saw her as opposed to Alba Parietti, who wasted no time in denying Maria Teresa's story first via social media then in person to the GF. According to which Alba would have put a hand in due time, hindering a flirtation with the star of the Alps.

Last in chronological order, the ugly curtain with Francesco Baccini, who brought up about an alleged vintage flirtation, even broke his reserve towards the "spotlight and a certain type of popular national TV, made up of gossip, public quarrels, and clothes washed in front of the cameras, to put your face on it and go right to that TV (first to GF Vip, then to D'Urso) to deny the words of Ruta: "There was no flirtation" . Also putting the blonde presenter in difficulty, who saw herself forced to agree with him in order to avoid transcending. And to put an end to the question before inevitable style falls.

So much so that his daughter Guenda, a guest of Live-Non è la D’Urso, complained to Francesco Baccini for being inelegant and not having understood the cuteness of his mother towards him, who had a good memory of their frequentation.

The fact is that Maria Teresa Ruta, net of the days spent inside the House, between sides and downs, discussions and moments of complicity with the roommates, every time she says, or rather remembers something, she is systematically denied. Of the two, either his memory really has some problems, or his anecdotes have the ability to stir up the touchiness of many celebs. Both are plausible solutions.