There is time for: Patrizia Mirigliani confesses to Miss Italy 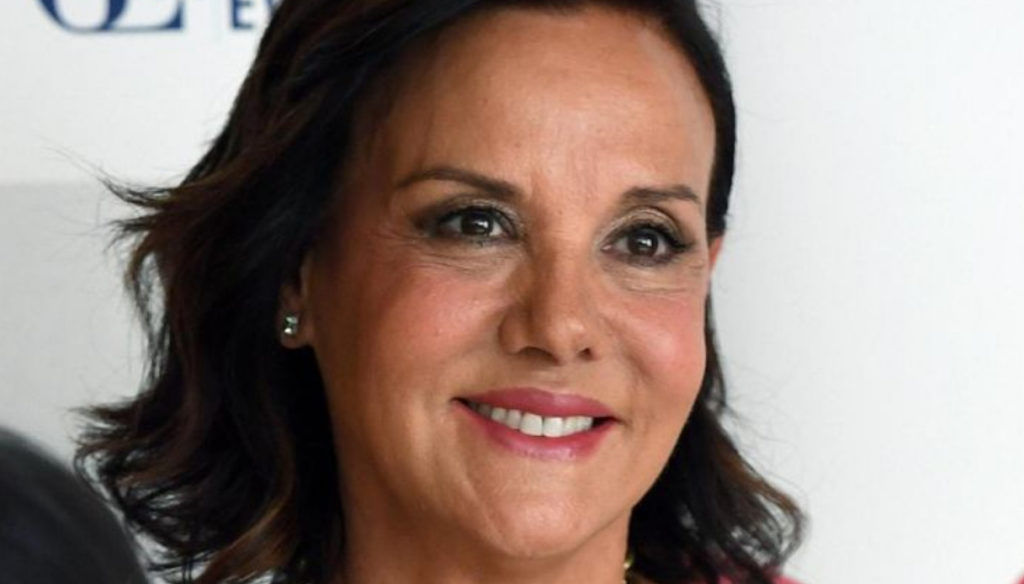 Guest of C’è tempo per, Patrizia Mirigliani confesses to Miss Italy and talks about the changes in the contest. The event, despite the Coronavirus emergency, will also take place this year. The date has not yet been set, but the event could be staged during the winter and not in September as has always happened.

During her chat in Anna Falchi and Beppe Convertini's studio, Patrizia Mirigliani recalled her father Enzo, the historic face of Miss Italia. “My dad was a great man – he revealed -, who made the Miss Italy contest historic. Taking up the baton as a woman was not easy at all ”. Patrizia then spoke of the first editions of the beauty contest. "There was Corrado in charge and many important characters were part of the jury and voted – he recalled – […] The people are sovereign, in the past they might have deserved girls in my opinion more beautiful".

Today Miss Italia is still a very popular and loved program. It has been able to adapt to the times and has represented a springboard for many characters, from Anna Valle to Martina Colombari up to Cristina Chiabotto. “The competitors are more self-confident, more determined and aware – Mirigliani revealed -. Several objectives are set and one of these remains the Miss band ”.

Beautiful, determined and strong, Patrizia Mirigliani has been at the helm of Miss Italy for years. A few weeks ago he told Adnkronos the news in the new edition of the show. "Miss Italy is looking for values, never like this year – she said -. It will therefore be a set of synergies, integrated not only by the digital world but also by the television world. Basically, the concept of values ​​and Italianness is experienced and conveyed through many facets ".

“Now everything is under construction – he added -, but surely these six thousand girls are proof of how much they care, and how many expectations towards us. This convinced us, despite the difficulty of the times, to make this decision to make it within the year, therefore something absolutely new. But we wanted to talk about today's times by making our girls even more protagonists right away. We have the largest Italian nursery, from 18 to 30 it is the largest observatory on the world of women ".

Barbara Catucci
4934 posts
Previous Post
Maria Elena Boschi, Giulio Berruti could participate in the GF Vip
Next Post
Letizia of Spain goes back to work with a look that hides a secret