They mock their disabled child, the mother's post becomes viral 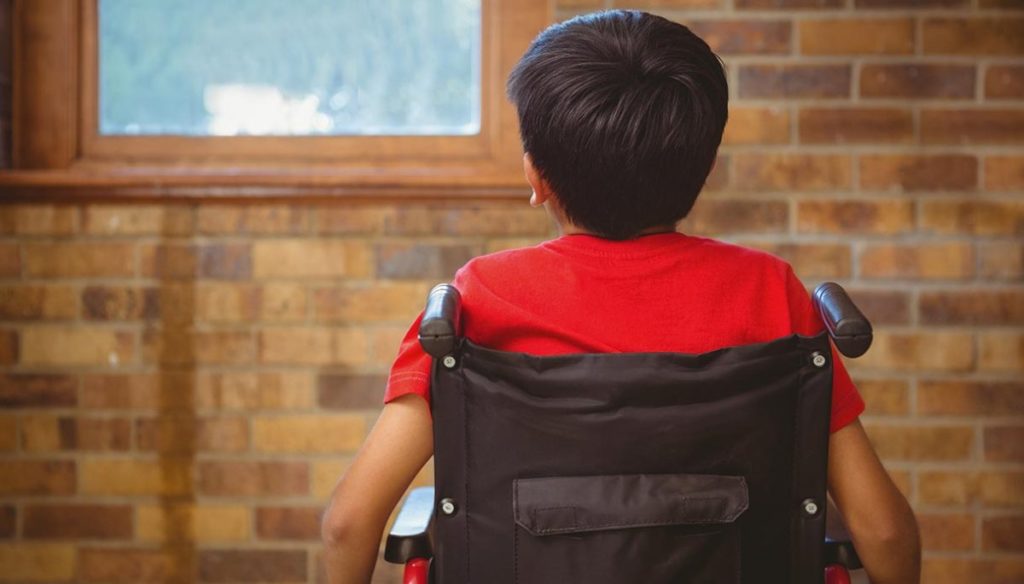 A wounded and embittered mother, a long outlet on Facebook and the life lesson of a diplegic boy from birth …

"Disability is in the eye of the beholder": this is how a mother's long outburst on Facebook closes after her son, a diplegic from birth, has been publicly derided by two bullies who are still minors. The unfortunate fact happened in the center of Bergamo where mother Erika and the 15 year old boy were spending a quiet afternoon sharing, between a walk and an ice cream to fight the heat.

The woman wanted to report the incident on her social profile, telling of having found herself on the sidewalk waiting to cross alongside the two girls: “They talk about discos, how much money they can spend to make an evening (almost half of my salary). I smile and think … what a beautiful age, zero thoughts !! ", writes Erika in her post.

"After a short distance of 20/30 meters – continues the woman – I hear the girls laughing and blaspheming, I naturally turn around, I see one of the two mimicking my son's walk and he laughs badly with her friend, I can't tell you – he adds – what I felt at that moment … Obviously I didn't shut up … thanking the heavens my son stopped me and calmly told me: "Mum so ignorant people should be ignored … I do so!" – She made me proud of her maturity, at 15 she knows how to give lessons in life and dreams of graduating ".

A true lesson in life that led Erika to a more general reflection: “I address all my peers who are now parents: but you teach your children to look at people with disabilities with eyes of admiration rather than telling them not to watch or avoid the topic ?! Because they are the real superheroes, not those who spend 600 euros a night or those who have the latest fashion shoes, only those who face life in great difficulty can teach their true value. Let us remember one thing, one day we will be old and most of us will be disabled people if we do not do something, now most of us will find ourselves in the same unpleasant situation my son and I have today. "

The post, taken from "L'Eco di Bergamo", immediately became viral and in less than 72 hours from the publication has collected over 50 thousand shares. Nearly 13 thousand comments of closeness to Erika and above all to her son for the demonstrated maturity.