This is the perfect costume for those with coulotte de cheval 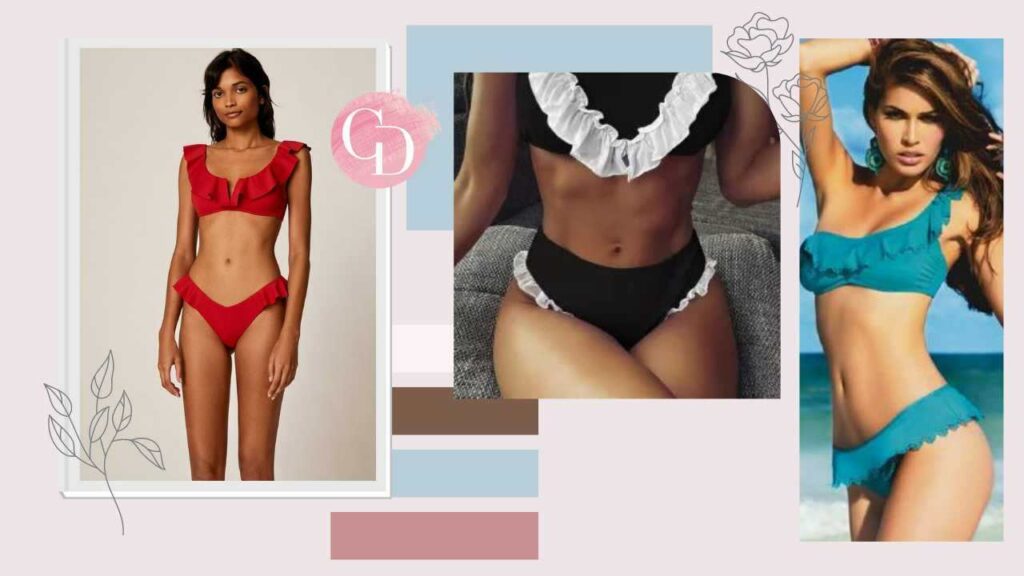 If you also have the so-called coulotte de cheval, here is the perfect swimsuit for you.

The coulotte de chevalle are also known as “the critical point most hated by women, which mainly affects women”. 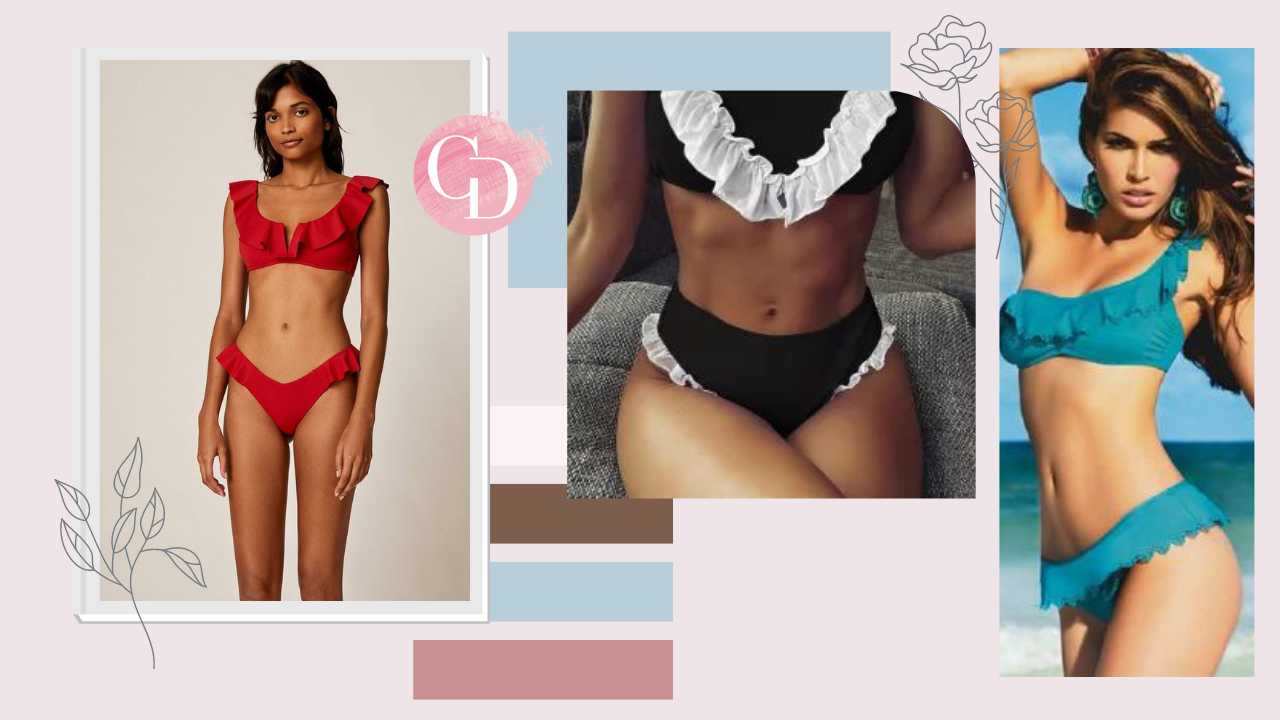 Let’s talk about the annoying accumulations of fat that forms on the sides of the buttocks, so to speak.

We specify immediately that they are not linked in any way to cellulite, nor to overweight: it is not certain that they must belong only to curvy women, because they depend in part on a genetic predisposition.

In fact, we note that we find them especially on women with a pear-shaped body, who therefore tend to accumulate fat on the buttocks and legs.

What very few people know is that the coulotte de cheval they mainly depend on the hormones estrogen.

Basically these alter the cells of the subcutaneous adipose tissue and so, when they grow, they break down, pouring the fat contained in it into the surrounding tissue.

In this way the microcirculation feeds itself and in this way the connective tissue fibers become thicker and give life to these accumulations of fat and to the so-called orange peel skin.

Of course there are other factors that can cause these to become more evident as well, including poor posture, sitting too long, wearing high heels too often and so on.

Having said that, if you too are part of the very long line of women who have them (and hate them), don’t be afraid.

You can hide them by choosing the right outfit. For example, there are some items that you should avoid (but, in fact, you should if you want them not to be highlighted, otherwise no one forbids you to choose them anyway).

Let’s talk about everything that wraps the area too tightly, tightens it, highlights it. These include very tight shorts, tight miniskirts, cigarette pants, sheath dresses, leggings, skinny jeans and so on.

What you should choose it is all that slips on the lower part of the body. For example, palazzo pants, midi, full, flared skirts, A-line or A-line dresses, wrap dresses and so on.

And at sea? How can we hide them? Here is the perfect swimsuit for those with coulotte de cheval.

The perfect costume to disguise the coulotte de cheval exists

Even at sea we can disguise the coulotte de cheval, choosing the right swimsuit for us. 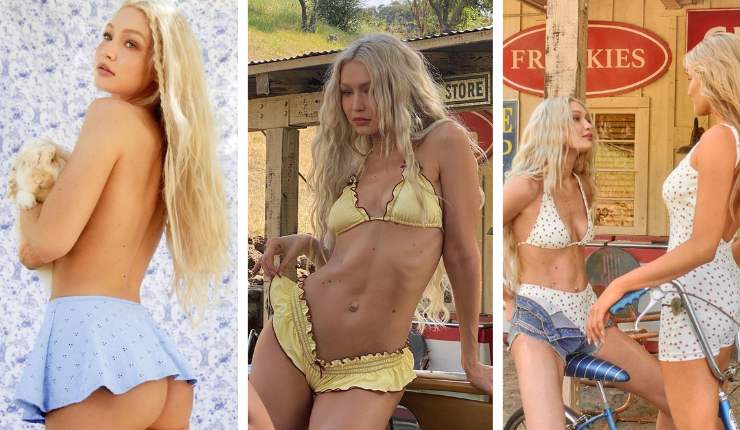 If you also want to know which pants you should and shouldn’t wear, here is our guide.

Let’s start by saying that obviously at sea it is much more difficult to hide the defects, but it is not impossible anyway.

For example, in the case of the coulotte de cheval we could opt for a ruffle swimsuit (at the bottom).

At this point, however, we must make a clarification: those on the market are not all the same. Those that exist they mainly differ in length.

The longer ones – which are ideal for those who want to hide this feature – literally cover the coulotte de cheval, while the shorter ones still serve to give balance to the body, changing its proportions.

An example of ruffled swimsuits? The new line by Gigi Hadid, born in collaboration with the stylist Francesca Aiello (former creator of the Frankies Bikinis brand).

Longtime friends – and today also colleagues – the two have created a line of swimsuits with ruffles, a tribute to nature where the super supermodel grew up.

And the advertising campaign that the two have created for the promotion testifies to this, the protagonist of which is obviously Gigi herself and another longtime friend of the model, photographer Alana O’Herlihy, photographs her.

This is a perfect combo between wild Pennsylvania and California beaches. The shots are taken on a farm, in front of a retro club sign.

98 costumes will be part of the collection, obviously not all in a skirt, but if you want to look for them, there are many and very different from each other.

For now, however, there are about half of them on the market, since the model and her partner have consciously chosen to release the collection in two drops.

The second part will be released on June 2nd, so we just have to wait and see what it foresees.

Gianluca Zompi
2030 posts
Previous Post
Simultaneous orgasm, 3 tips to achieve pleasure together
Next Post
Who knows if you are one of the most demanding zodiac signs in the horoscope?