Thom Yorke and Dajana Roncione, a dream wedding (and very armored) in Bagheria 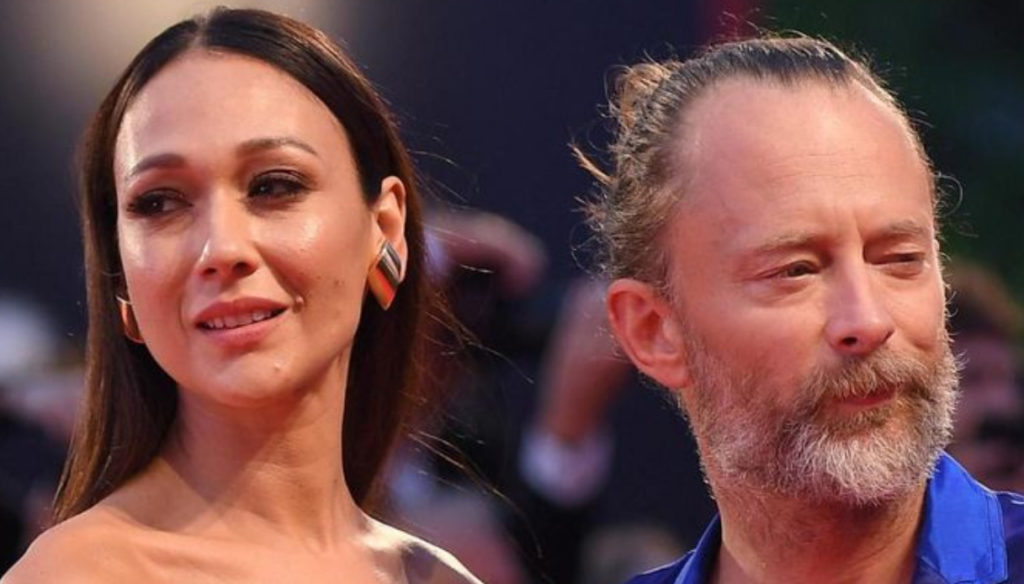 Dream wedding (and very armored) Thom Yorke and Dajana Roncione. The leader of Radiohead and the actress from Baaria have decided to swear eternal love in Sicily, to be precise in Bagheria, in a dream location. Excited and deeply in love, the two artists welcomed 120 guests to Villa Valguanera, including famous actors, singers and stars from all over the world.

For their big day Dajana and Thom chose the splendid villa in which Ferzan Ozpetek's The Goddess Fortuna was filmed last year. “Despite all the difficulties caused by the global pandemic, we are proud and happy to get married here in Sicily – explained the leader of the English rock group -. Sicily is Dajana's native island. She grew up in Monreale, walked to school in front of its beautiful cathedral every morning and still has many friends and relatives there ”.

A love, that between the actress and the singer, born in 2016. Dajana brought a smile back to Thom's life shortly after her divorce from Rachel Owen, mother of her two children. Beautiful, talented, but above all a Radiohead fan, Roncione chased and made her prince fall in love. In fact, she had always dreamed of marrying the leader of her favorite band and never missed a concert. "Since she was a young girl she used to say that she would marry that man – a friend told Vanity Fair -. She was literally crazy about him and his music. Knowing him you understand that you have a serious person in front of you and that he immediately wanted to make things clear about his past love and how Dajana has brought happiness back into her life ”.

Born in 1984, Dajana Roncione is originally from Palermo, she attended the Silvio D’amico National Academy of Dramatic Art, then made her debut in the theater. Success for her came thanks to TV and numerous dramas, from Romanzo Criminale to La mafia kills only in summer – Chapter 2, up to Il Commissario Montalbano. In Io sono Mia, she played the role of Loredana Bertè alongside Serena Rossi. He also starred in Michele Placido's The Great Dream and Giuseppe Tornatore's Baaria.

Reserved and very much in love with Thom Yorke, Dajana lived her love for the artist in the strictest secrecy, dividing herself between Italy and England. “We have known each other for a long time, we met through mutual friends – she said -. In the last two years I have moved to Oxford and we have decided to live together, we are very happy. He believes a lot in me. We recognized each other immediately and we have always supported each other in everything. He also came to see my show in Catania and even watched Il Commissario Montalbano because I was acting in an episode. In this I can say that he is really fantastic ”. 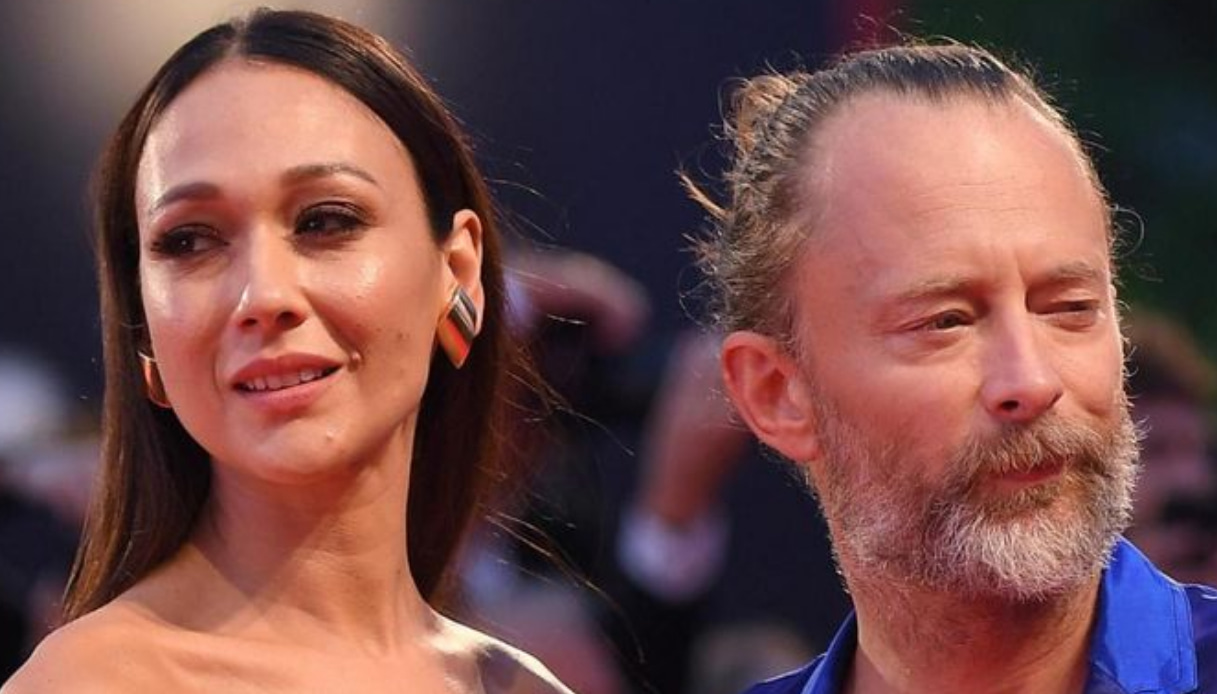