Those children who are not children of their fathers 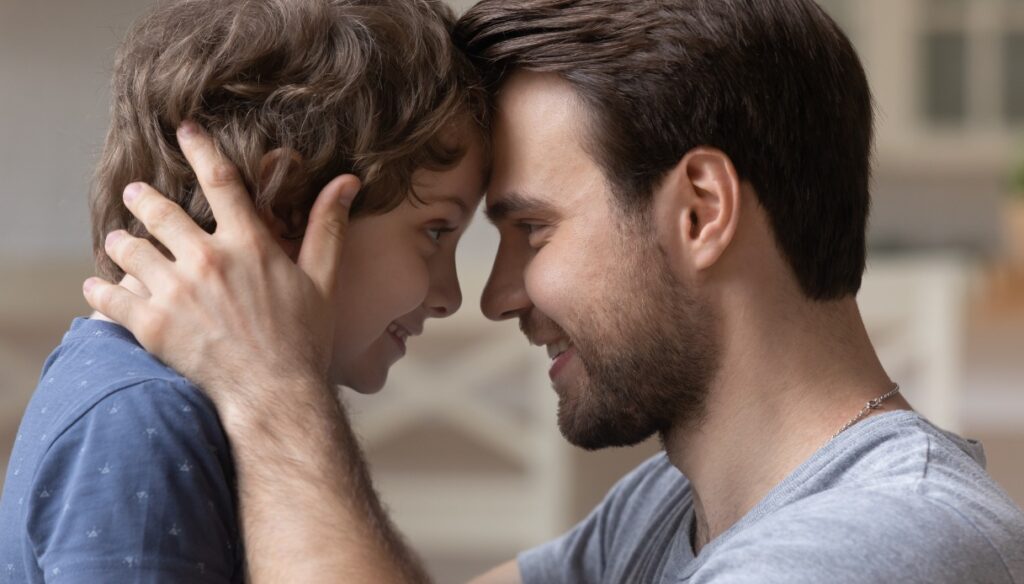 It doesn’t just happen in movies: 30% of people who request a paternity test find that the child they raised is not their child

Let’s say that a happily married man suddenly discovers that the children he has seen born and raised, that he held in his arms after giving birth and that he has accompanied by the hand on the most important days of his life, are not his own. A scene from a film that has already been seen and reviewed, you may think, and instead it is a reality that does not belong only to cinema and television and which, on the contrary, is more frequent than we can imagine.

In a society already stigmatized by outdated judgments, criticisms and thoughts, it is not easy to talk about families considered non-traditional, let alone having to do so when they are built on lies, deceit and betrayal. Because yes, apparently there are not a few fathers who find themselves facing, not without psychological consequences, the weight of a non-paternity.

Whether the lie was told because that partner was singled out as the ideal father, or because there is a betrayal in the way, we cannot know. What we do know, however, is that the numbers regarding this situation are unclear and often discordant, which is why it is difficult today to outline a definite picture of the phenomenon.

What we do know for sure, however, is that the discovery that you are not the father of those children you were growing up with is not a situation that concerns only cinematic fiction. Already in 1972, the gynecologist Elliot Philipp, had highlighted a percentage of 30% of children who, in reality, were not children of the fathers who were raising them. According to sociologist Michael Gilding of Swinburne University, however, these are numbers that are not verifiable with precision.

His voice is also joined by that of the anthropologist Kermyt Anderson, of the University of Oklahoma, who speaks of non-paternity rates far below 10%. So where is the truth?

In an article dated 6 April 2014, Corriere della Sera collected the testimony of Piermario Bellavita, a specialist in forensic immunohematology who, in his career, performed 400 paternity tests. 15% of the tests he analyzed returned a bitter truth: it was a false authorship which, in most cases, required a disavowal.

Of course, however, the situation is much more complicated and cannot be reduced only to statistical numbers. Also because we cannot ignore the serious psychological consequences for destroyed families, for those fathers who do not recognize themselves in those children who are growing up and, above all, for those children who do not know who their biological father is.

No collective psychosis, fortunately, even if the fear of not being the real parent involves many men who, for one reason or another, have doubts about paternity. After all, Mater semper Certain East, pater numquam. This is demonstrated by a survey conducted globally by the University of Oklahoma and the Center for Applied Social Research published in the journal Current Anthropology.

From data collected from over 47 countries around the world, it emerged that nearly one in three men require DNA testing to confirm that they are the biological father of the children they are growing up. Fortunately, the research returns a comforting fact: 70% of doubters are wrong. And the other 30%? The results showed that one in three men has to deal with the bitter truth of not being the father of his children.

If on the one hand, therefore, as evidenced by the data returned by the research, most of the men who choose to take a paternity test are only untrustworthy towards their partner, there is still a quota, not to be underestimated, of people who they find themselves having to deal with a new and unsettling awareness.

In Italy, according to Gian Ettore Gassani, president of the Association of Italian Marriage Lawyers, 10% of the first-born are not the son of their father, a percentage that increases in the case of second children. In light of these data, we cannot ignore how much, just the thought of such a situation, upsets the minds of a father who for years has been convinced that he is by his son’s side.

These episodes, when told, also and inevitably upset the community. A few years ago, in fact, news arrived in Italy of an English entrepreneur who, after more than twenty years, had learned that he was not the biological father of his children. And not because someone had confessed to him, no. But because following a medical diagnosis she discovered that she had cystic fibrosis and therefore was not fertile. News, this one that shattered his entire existence and all his beliefs. Richard Mason, a 55-year-old British businessman, discovered that his three children weren’t really his. The pain for him was so much, not only for the discovery of a biological non-paternity, but also because following the news, the children chose to sever the relationship with their father.

Many questions have been raised by people following this story which is certainly not an isolated case, but which has given rise to numerous reflections. Is a father only the biological one? And what about those who, on the other hand, see those children being born, growing up, maintaining them, economically and psychologically, and accompanying them along the path of life?

These questions have inevitably meant that even the law wonders what to do if a disavowal is requested following a non-paternity. Until 2012, in fact, this was only possible if the father’s request was made within a year of discovery.

As anticipated, however, the discovery of a non-paternity not only causes the marital breakdown, but can turn into a real trauma for a child who, in view of a denial of paternity, would see all his certainty collapse. Thus, after 2021 the legal situation has changed and today the disavowal can only and exclusively be requested before the child is 5 years old and, possibly, after the eighteenth year of age.

This decision was made to preserve a child’s emotional, social and psychological well-being. Even the law, as it should be, recognizes that a father is not only the one who begets the child, but above all the one who raises, protects and loves him. 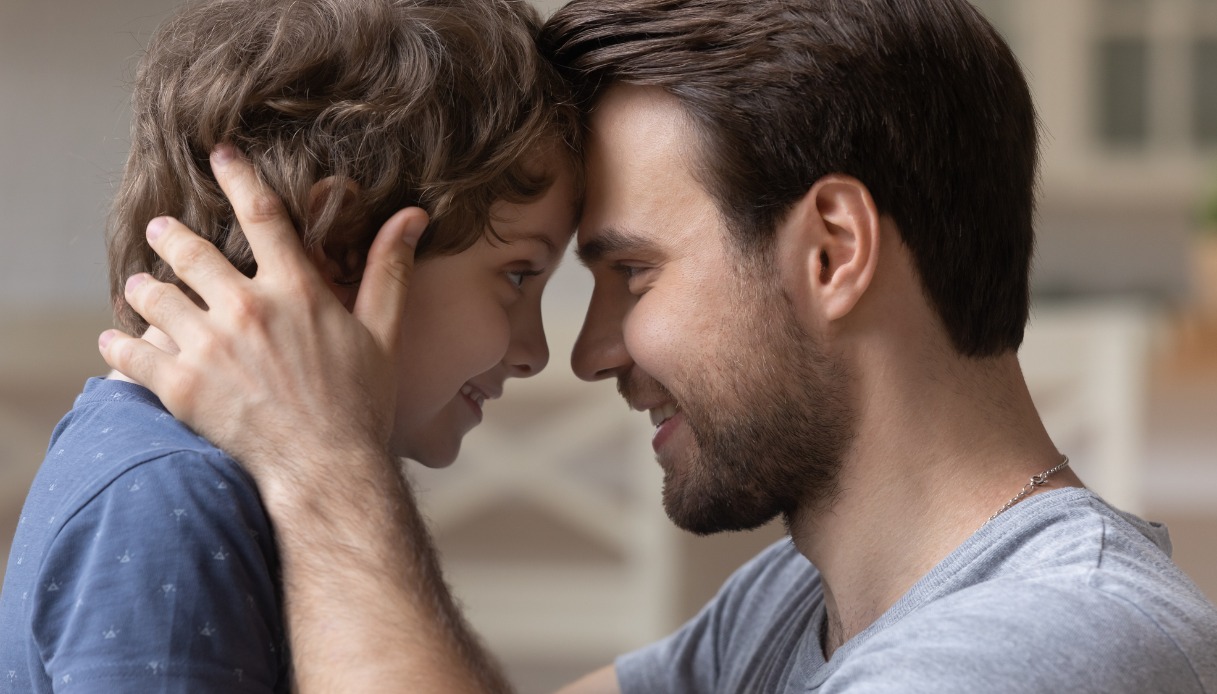