Those who go to bed late do less at work 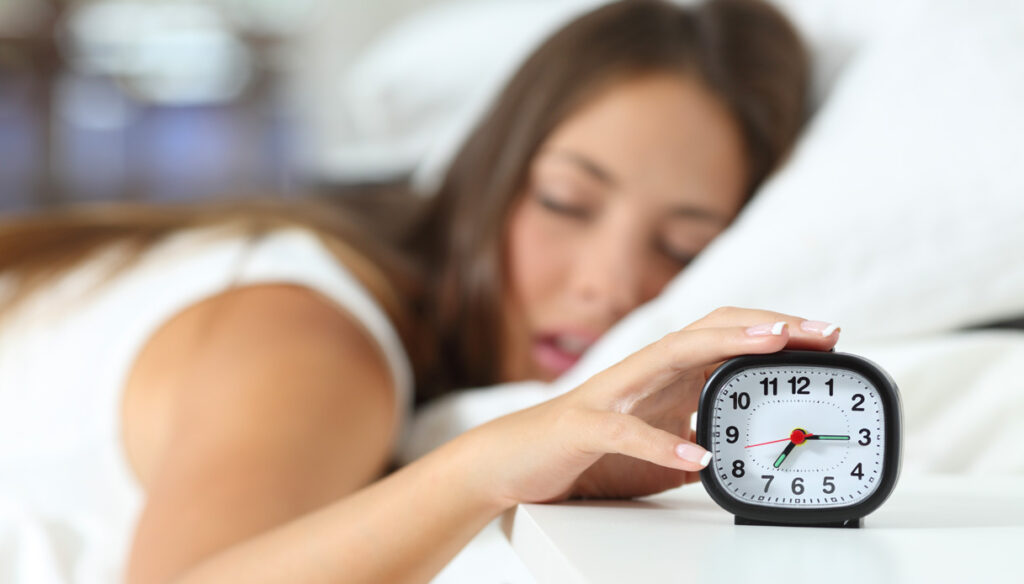 Those who fall asleep late and sleep less than 7 hours risk being inactive and effective during the day: how and how much you should sleep

A swallow does not make spring. Therefore, the result of a research published in Occupational & Environmental Medicine, which indicates that those who tend to fall asleep late, with the classic "owl" habits, would have a greater chance of not being properly at the "top" professional activities, also because it is difficult to reach the seven straight hours of sleep that are recommended as the minimum optimal quota, obviously in comparison to the "larks" that instead wake up early. In short, to remain within the context of proverbs, remember that "the morning has gold in its mouth".

Our body needs rest. And it is obvious that, without prejudice to the "written" trends in the chronobiology of each person – there are those who are more active in the early morning and who, on the other hand, feel fit when the evening falls – it is still essential to have the right hours of rest every night.

For this reason, according to the survey published in the magazine, there would be a greater likelihood of less "effective" professional services in those who tend to doze off late and are set in motion by the alarm clock to go to work.

The survey examined a population of Finland, on a database of about 12,000 people born in 1966 and interviewed around the age of 45. the final data relate to over 2600 men and more than 3100 women, in which both sleep times and work skills and information on invalidity pensions or job abandonment were considered.

Putting these elements together, it was seen that those who wake up early in the morning, those with intermediate habits and the classic "owls" that doze off only in the middle of the night for the latter, scores in everything related to sleep and general health were lower. compared to the first two categories. In fact, a higher rate of people with insomnia, short duration of sleep and difficulties in social relationships has concentrated among them, as well as a greater risk of finding themselves out of work.

More generally, almost one in four of the “owls” showed lower performance at work around the age of 46, practically “double” compared to the “larks” who wake up early in the morning. In short: if it is true that those who have the biological clock that leads to being active in the morning tend to "perform" more, it must also be said that at the moment there is no clear cause-effect relationship that explains the results of the study. It is in fact a simple observed association and not a correlation.

For everyone, it takes the right rest

Regardless of how you are born and how the tendencies to sleep at night develop, in terms of habits, it is essential to respect your own rhythms. There are people who normally go to bed early and consequently wake up early: this happens especially among the elderly. But what matters is not the time you wake up, but rather the quantity and quality of sleep.

There is no doubt that in this period, amid the anxieties for the economy and health that everyone is experiencing, it is difficult to rest well and for the right time. But those who manage to have the classic seven and a half hours of night rest (or so), especially without repeated awakenings (always remember the quality of sleep), should not worry if they get up early in the morning. These are the rhythms and cycles that each person develops over the course of their life. So those who go to bed early naturally wake up earlier than others. As well as someone who stays up for a long time in the evening, they need to get out of bed later the next morning. The important thing is to sleep properly, because the body needs rest.