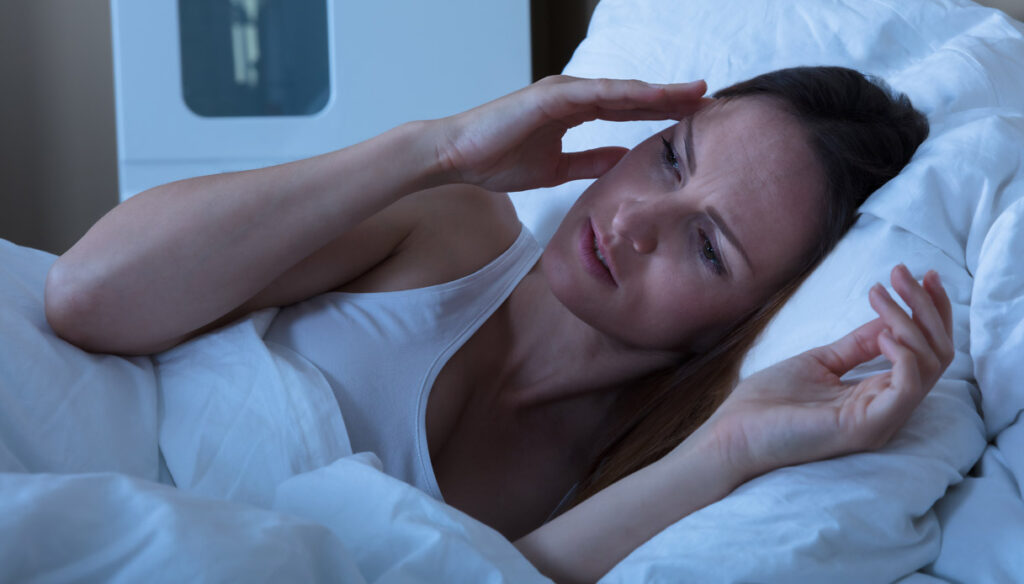 Headache sufferers tend to have poor REM sleep quality: what are the risks and consequences

Do you know sleep? That blissful rest, which rests the body and allows the body to discharge toxins and the brain to eliminate “waste”? Well, it is made up of a series of cycles, some of which are characterized by the so-called REM phases.

Migraine sufferers can have particular problems in this period with a shorter time of good quality REM sleep than those who do not have to deal with the fierce headache. To say it is a research coordinated by experts from King’s College London, published in Neurology.

Is the chicken or the egg born first?

It is not known what comes first. In short, we try to understand if the poor quality of sleep is at the basis of migraine crises, or at least it can act as a cofactor, or if instead the excruciating headache is at the origin of the difficulties in resting soundly.

For this reason, the experts have examined the results of over 30 clinical studies, which involved more than 10,000 people, precisely to evaluate the impact of pain on sleep.

By analyzing both the answers given by the people considered in special questionnaires and specific tests to evaluate the quality and depth of rest, the experts have seen that in general migraine sufferers have different test scores than their healthy peers and the picture tends to worsen further if the problem is chronic migraine. Something similar also happens in children.

In particular, young and old who suffer from migraine attacks tend to have less REM sleep than those who have no problems. Generally, in terms of sleep quality, we tend to favor REM sleep, the one in which the eyes move and dream, over the deeper one, that is non-REM.

One of the fundamental and most studied roles of REM sleep is to promote learning processes, in particular it helps the consolidation of long-term memory. However, even the non-REM intervenes in these processes and it is probably necessary that there are both for a good “storing” of the memory.

The regular alternation between non-REM and REM facilitates the passage of “memories” from the hippocampus to the frontal region. But in addition to these aspects, there is another that should not be underestimated: “enjoying” the phase in which you dream, precisely REM, is very important to feel better when you wake up.

If you wake up from REM sleep (which is why nature has put it in the latter part of the night in abundance), especially if from a good dream, you feel better, more quickly awake. This is because in the REM phase the brain works in a very similar way to wakefulness. Proof? If we wake up when we are in deep sleep, we are generally more slowed down.

Not all migraines are created equal

Migraine is one of the most common forms of headache and occurs in two ways: with and without aura. Migraine without aura is the most frequent form: it includes about 80% of the episodes.

It is characterized by frequent headache attacks – which can last from a few hours to three days – usually one-sided with throbbing pain – of moderate or severe intensity – which worsens with physical activity. Migraine with aura, on the other hand, is a headache with unilateral attacks with neurological symptoms that normally develop 5-20 minutes before the attack and last for no more than 60 minutes (aura). Often the seizure is preceded by visual disturbances or by “falling asleep” of an arm.

Gianluca Zompi
1779 posts
Previous Post
U&D, the calm returns between Sossio and Ursula: “United, we hope forever”
Next Post
GF Vip, Pago’s boundless love for Miriana: an example for everyone