Tina Cipollari, because she is absent from men and women 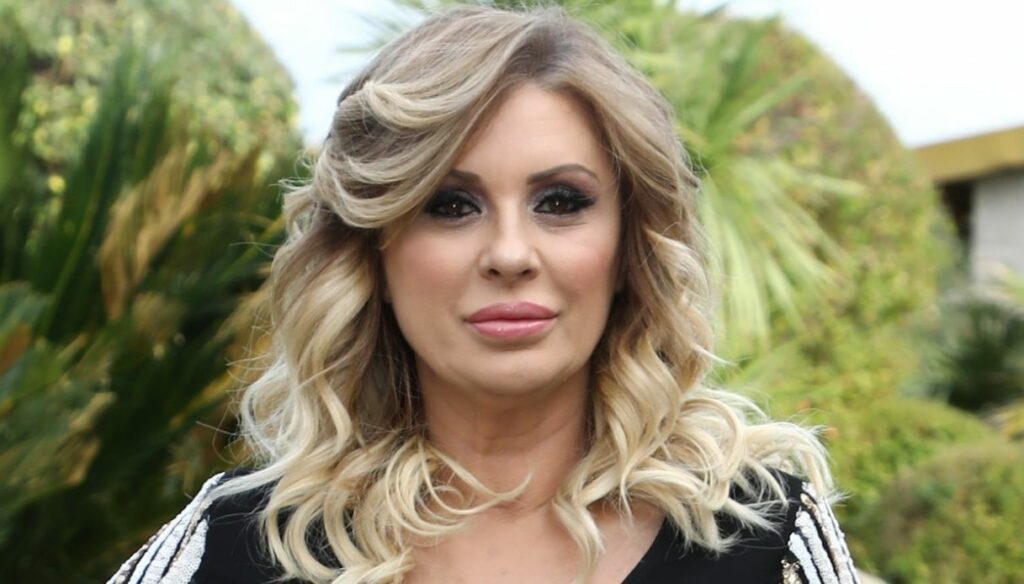 For weeks, Tina Cipollari has been absent from "Men and Women": fans wonder what's going on

Why is Tina Cipollari absent from men and women? For a few days, fans of the show hosted by Maria De Filippi have noticed the absence of the historic columnist. Friend and colleague of Gianni Sperti, at the center of disputes and debates with Gemma Galgani, Tina is one of the historical faces of the show.

In fact, Tina has been missing from the study of Men and Women since last March 27. Some time ago the most famous vamp of the small screen was absent due to the quarantine, announcing that she had been in contact with a positive person at Covid. Later she had stayed at home due to some health problems and Gianni Sperti, faced with numerous questions, had spoken of indigestion.

Over the weeks, however, many have wondered what prevents Tina Cipollari from returning to Men and Women. “Did they put you under house arrest?” Maria De Filippi asked her during a connection, but the vamp didn't answer and just laughed. A gesture that has only deepened the mystery about his presence in the most beloved dating show on TV. Under the last post published on Instagram, several weeks ago now, many asked Tina to return to the broadcast, asking her why she was absent so much.

“How boring without you! Come back! ”Someone wrote. "Where are you? How are you? Come back soon, without you the Transmission is an absurd bore! ”, Added another user. "Tina I hope you come back soon … The program does not make sense without your joy", the words of another fan.

In the last episodes of Men and Women before his absence, Tina Cipollari had clashed again with Gemma Galgani. Yet another quarrel was born between the two women, between mutual accusations and digs. “I don't know what life he led as a young man. I know you became a lover – the columnist thundered, hurling himself against the lady of the Throne Over -. She declared it. She said she was Walter Chiari's lover. He declared that he had had a life full of lovers ”.

"I never declared that there was a love story because there never was – replied Gemma, offended -. I worked in the theater. Walter Chiari was there for 40 days for a show. I said there was a great professional understanding ".

Barbara Catucci
7945 posts
Previous Post
Valentina Ferragni on her illness: "The analyzes did not go well"
Next Post
Isola 2021, Brando Giorgi against Valentina Persia. The castaways defend it