Tina Cipollari, on vacation with Vincenzo Ferrara silences the rumors about the alleged crisis 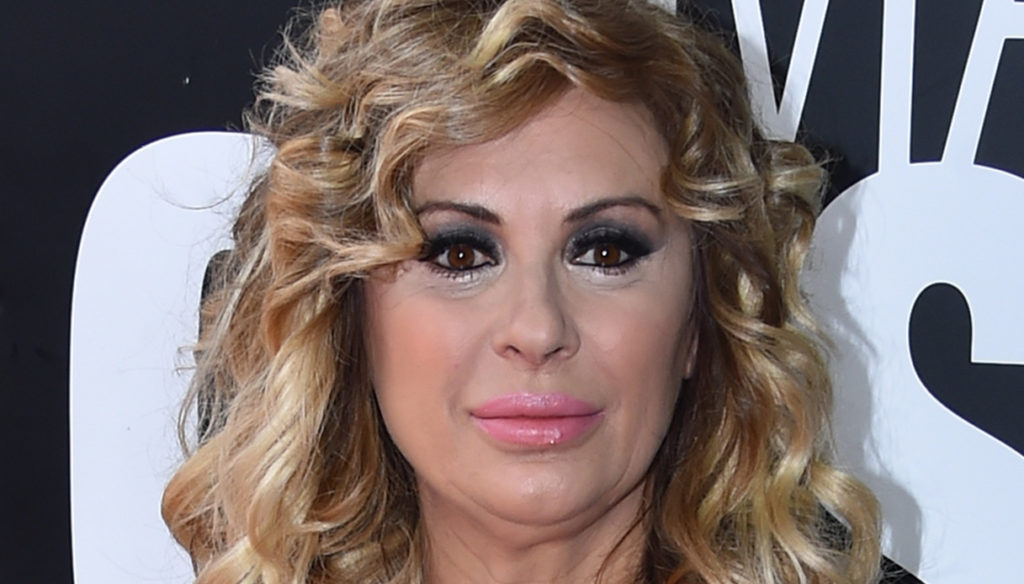 Tina Cipollari and Vincenzo Ferrara have been caught more in love than ever. And the rumors about the crisis are long gone

It is official, the chat crisis between Tina Cipollari and her partner Vincenzo Ferrara was actually only the result of rumors: to testify, some photos published by Diva and Donna that immortalize the couple together in Porto Ercole, an exclusive location in the Argentario .

In the stolen shots, the two exchange kisses and tenderness by the pool, a sign of a newfound complicity after the long months spent away, she in Rome and he in Florence, due to the global health situation.

No break, therefore, for the columnist of Men and Women and her boyfriend, who were overwhelmed by passion in the sunlight on vacation. After all, Tina had already stated that there was no crisis between the two in a recent Instagram post, which read:

I am a happily divorced woman who has been living a new story for about two years. It is not nice that this nonsense is written in order to sell a few more copies of a weekly from which I totally dissociate myself. When she has something to declare about my private life that might interest the public in some way, I'll be the first to do it. Thanks and good continuation.

The gossip had started from the weekly DiPiù Tv which had collected the testimony of a person very close to the couple and who had confirmed their breakup. Precisely for this reason Tina, not very accustomed to social media, wanted to silence this rumor, revealing on her Instagram profile that it was fake news.
But what had angered Cipollari most of all were the rumors that they would see a rapprochement between her and her ex-husband Kikò Nalli, since – according to the columnist – certain allegations could damage and confuse her two children, born from relationship with the famous hairdresser.

Sometimes I think that man doesn't really need food or water to survive but only gossip. What I really do not understand is how it is possible, in such an important newspaper, to report rumors that are not good for anyone, especially my children who I would like to remember are still minors and who may not have completely overcome my separation from father. These fake news only deceive and destabilize my kids. Shame on you! I am a happily divorced woman who has been living a new story for about two years.

Now that even the paparazzi have agreed with Tina's statements, the beautiful vamp can spend the last days of vacation with Vincenzo, without the shadow of other gossip.

Barbara Catucci
12129 posts
Previous Post
Elettra Lamborghini happy with Afrojack: preparing the wedding and moving house
Next Post
Meghan Markle and Harry, because their son Archie will not be able to marry without Carlo's permission
You must be logged in to post a comment.
Menu