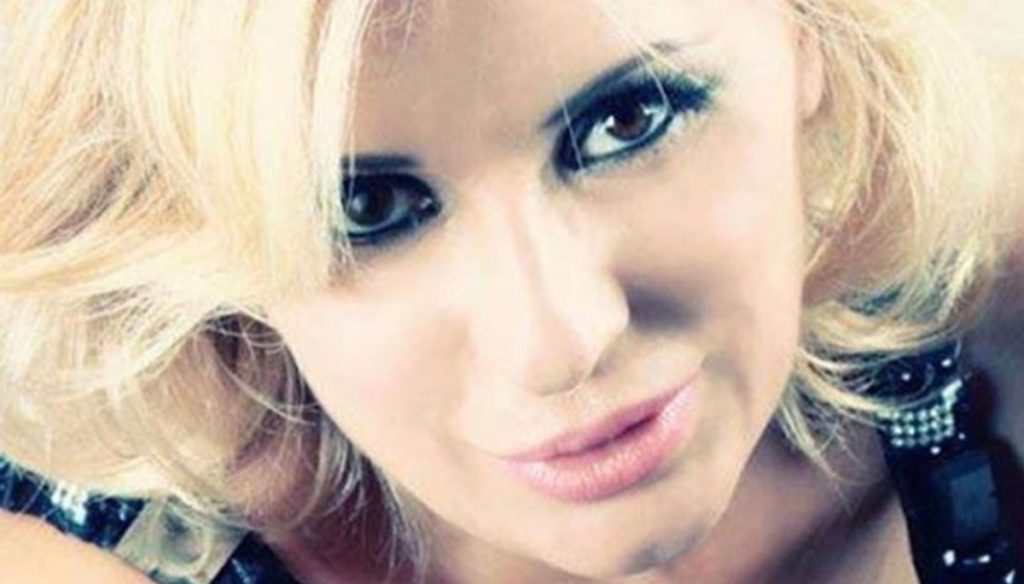 Tina Cipollari reveals the secrets of Claudio Sona, gay tronista of Men and Women, and of Beijing Express 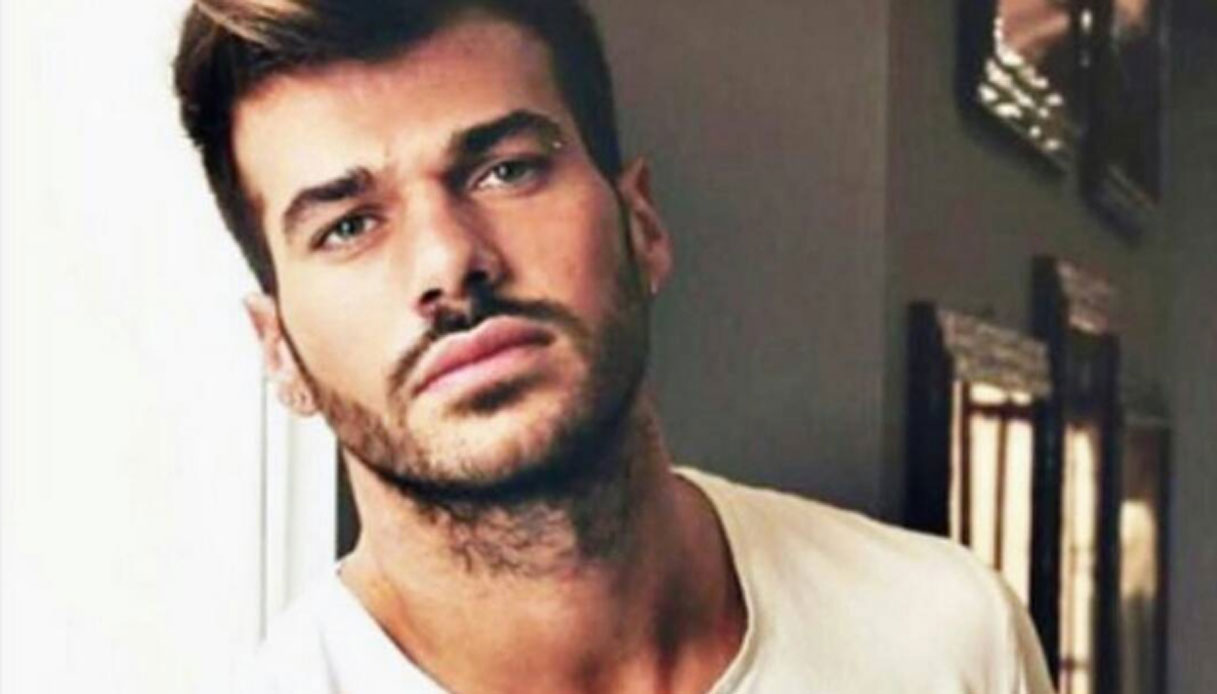 Tina Cipollari will soon be back on TV with Beijing Express and Men and Women, two highly anticipated programs for the new season. In the first we will see the vamp grappling with trials to overcome and travel, while in the second Tina Cipollari will join the first gay tronista Claudio Sona.

The columnist of Men and Women told the first meeting with the boy, spending very sweet words for him and defending him from the accusations that are circulating on the web these days. According to some gossip, Claudio Sona would have had a relationship with Stefano Gabbana, the designer with whom he would have been spotted more than once in Rome. "I don't care about these rumors. Why do we always have to see ourselves rotten? ”He explained, dismissing the issue and saying he was very happy with the advent of the gay throne.

"Di Claudio, in the studio and backstage, they all speak well" explained Tina Cipollari, defining Claudio Sona, the new gay tronista of Men and Women, a "golden boy". The vamp then hinted at her experience at Pechino Express, from which she returned even more fit, leaner and with a new spirit. "Everything happened to me," he said, recounting the experience that lasted a month in which he traveled around the world with Simone Di Matteo. "At times, food becomes almost a waste of time," explained Tina, "An endless race. I can't say much, but you'll see some good ones. Leaving aside physical fatigue, it was a wonderful journey ”.

Lorenzo Gavazzi
2550 posts
Previous Post
U&D: Eleonora and Oscar Branzani, check the third wheel (and it's a familiar face)
Next Post
I'm pregnant: how do I dress? What to wear and what to avoid