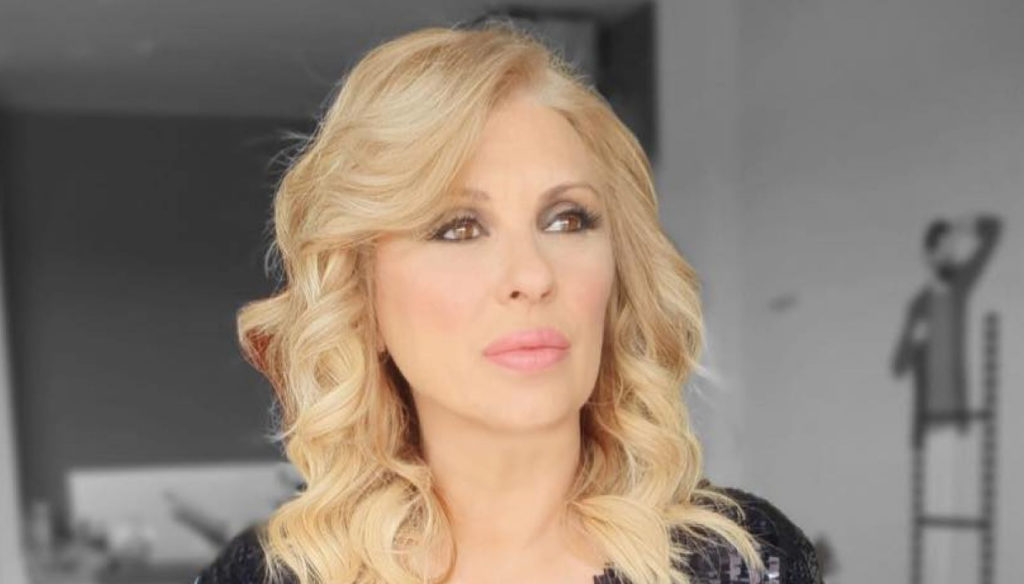 Mattias, son of Tina Cipollari and Kikò Nalli, tells and reveals the desire to do it without the help of the famous parents. 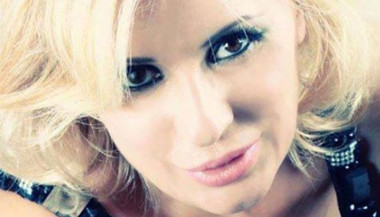 Tina Cipollari, from Men and Women to Beijing Express and Selfie

Mattias, son of Tina Cipollari and Kikò Nalli, has clear ideas: he doesn't want the help of his parents. This was revealed by the young artist who started a career in the world of music, making himself known immediately for his talent. With the stage name of Nillas, he made his debut in the environment of the trap about a year ago, immediately obtaining a great success, then he launched a new single titled How it goes and made with Rebel.

On Instagram, Mattias Nalli has many followers who follow him with affection and also on Youtube his popularity is growing, so much so that the boy is determined to make his way without the help of his famous parents. Interviewed by the weekly magazine Mio, he confessed that he had refused the advertising made by Tina and Kikò, choosing to rely only on his own strength. "My parents would like to push me and give me a hand – he confided -. It's understandable that they want to help me, but I don't want any kind of help from them. " Cipollari and Nalli therefore decided to respect the boy's will. “Music has always been a great passion of mine – he revealed -. I'd like to get to people's hearts and bring positive messages. "

A love, the one between Tina and Kikò, born to men and women and crowned by the wedding. The couple lived an intense relationship for over ten years and had three children: Mattias, Francesco and Gianluca. Although the marriage ended, Cipollari and Nalli remained united for the love of their children. Today she is linked to Vincenzo Ferrara, a Florentine restaurateur with whom she dreams of her wedding, while he is in love with Ambra Lombardo, known to the GF. Mattias is the couple's firstborn and has a special bond with mom Tina. "Francesco and Gianluca are younger – she revealed some time ago – and obviously they don't have the problem of the first crushes yet – however it will be short for them too, if it won't be summer it will be winter, but Mattias … He is one which says it all honestly, at least I think. He tells me who he goes out with, who he is, where he goes, he talks to me about his first love affairs ".