Tinto Brass in love with Caterina Varzi. And the story of the disease 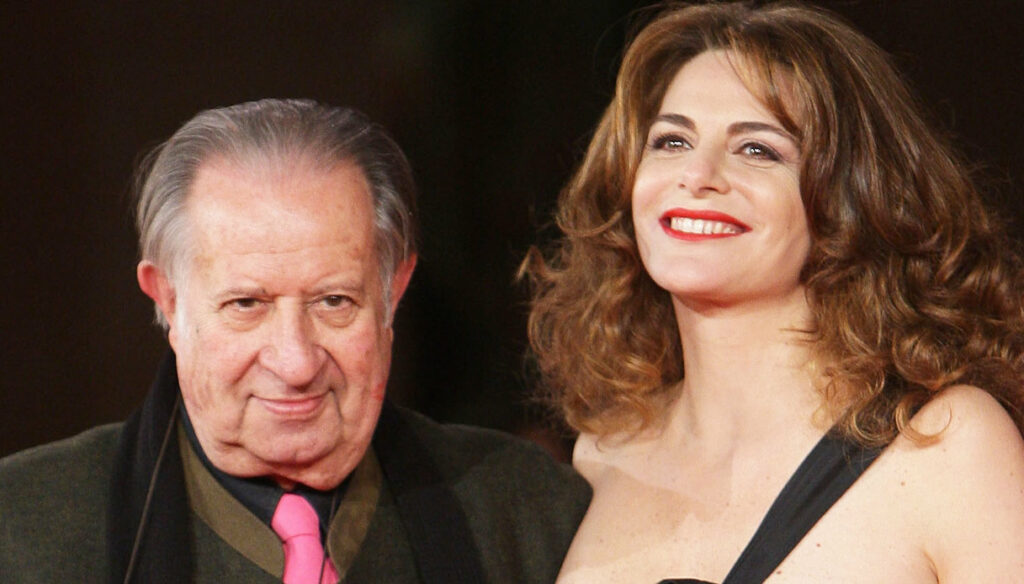 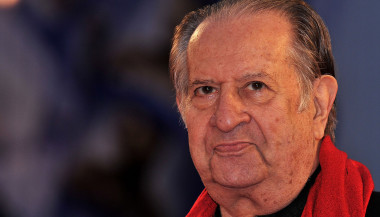 Tinto Brass, the muses: from Claudia Koll to Debora Caprioglio

Tinto Brass tells of his illness, of the days he spent in the hospital in the midst of the pandemic and of his love for his wife Caterina Varzi who did not abandon him for a moment.

Tinto Brass, 88, has just recovered from an ischemia that hit him last January. In a long interview with Adnkronos, he retraced the moments he lived in the hospital when he felt abandoned due to the Covid emergency, without being able to have his wife Caterina next to him, whom he married in second marriage in 2017.

The director says: “I spent five days in the emergency room, I didn't realize where I was, I wondered where Caterina was, why she didn't come and I felt desperate. Then I realized that no one could enter because of Covid, I adapted to those silly rules. But I knew that she was always there waiting for me ".

The bond with Caterina Varzi is very strong and at 88, Brass declares that he is deeply in love with her: "I live my life peacefully and I am madly, 'greatly', in love with Caterina". Death, old age, Covid do not scare him at all. His attitude towards the virus is clear: "Let alone, I'll leave it outside the front door" and he is ready to resume work by accepting a producer 's proposal to "shoot my last film remotely".

What terrifies him, however, is the thought of leaving his beloved Catherine alone, but he explains: “I am comforted to know that a woman like her will never be alone”. What unites them, says Brass, is "the intolerance we both have with respect to hypocrisy and all that is the representation of power. And then there is a fundamental freedom that unites us deeply ". Former psychoanalyst, ex lawyer and actress, with Varzi the director made a short Hotel Courbet with which he participated in the Venice Film Festival in 2009.

Looking back on what happened to him last January, Tinto Brass says: “I came home with a long beard, I looked like a bum. I don't remember being washed for days. The emergency situation for anti-Covid measures cannot be managed with measures that seriously limit people's freedom and their right to love and care in the most difficult moments ".

The director was hospitalized in the hospital in North Rome, suffering from the Covid emergency. There were no beds and it was thanks to the intervention of his wife who, with the help of the lawyer Rita Rossi, wrote a letter to the health department to report her husband's case. And after 5 days Tinto Brass was transferred to the hospital.

Barbara Catucci
11945 posts
Previous Post
Very true, Michele Bravi: "The darkness has arrived in my life"
Next Post
There is a preview for you: the guests of Maria De Filippi