Tipsforwomens gives tickets to "The Last Courage", the new film by James Franco 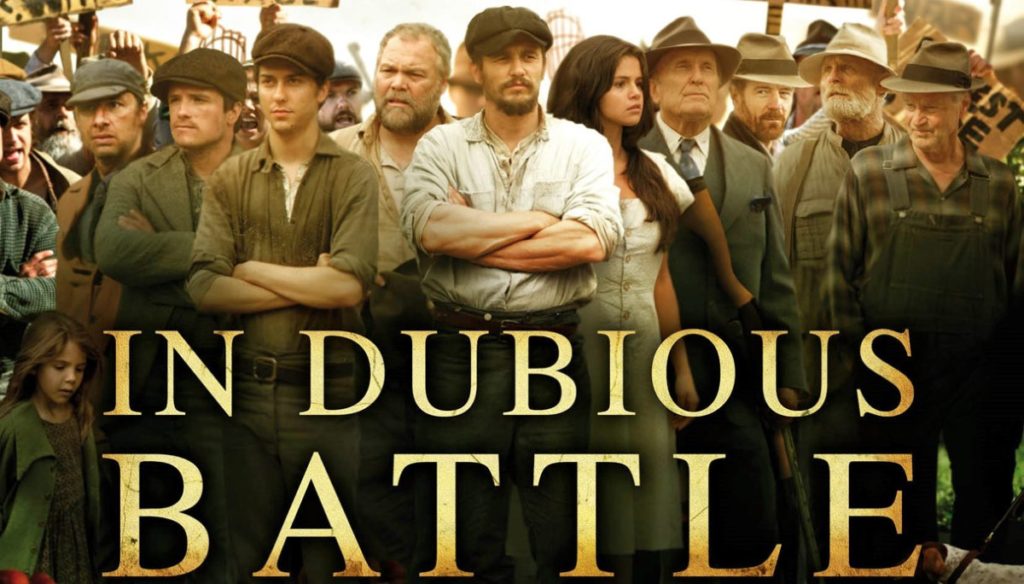 Based on a novel by John Steinbeck, it is a strong story of great feelings, which focuses on the clash between capitalists and workers. With a stellar cast, from Selena Gomez to Robert Duvall 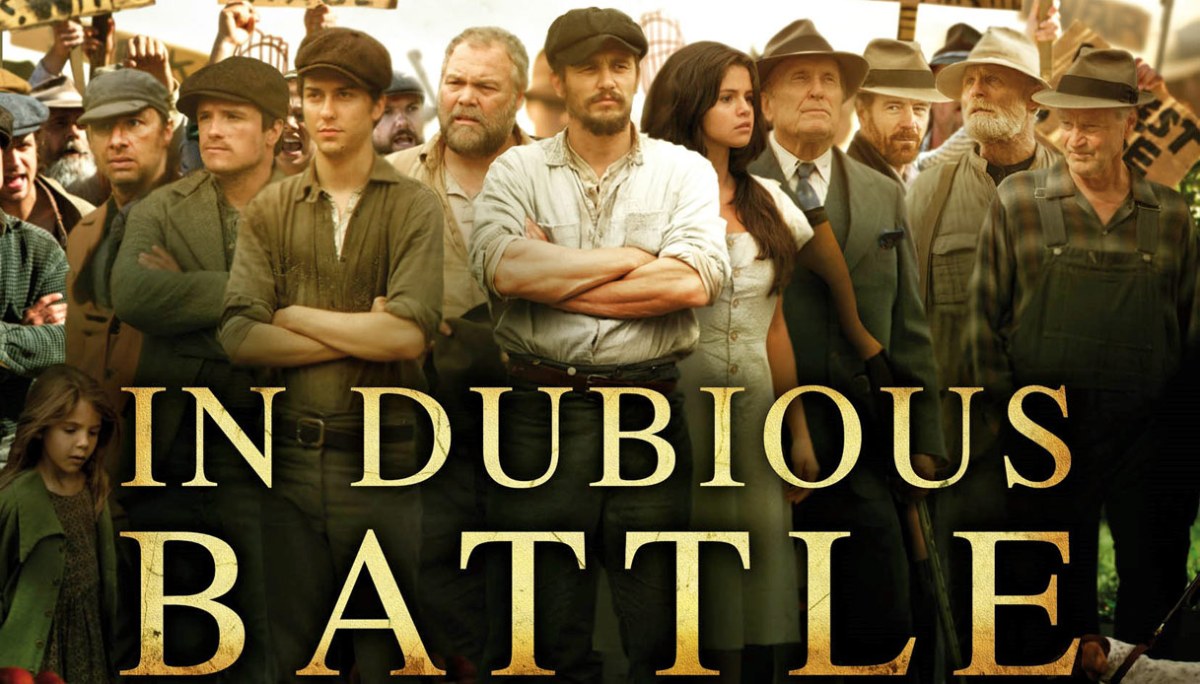 The poster of the film – Source: Press Office

In Dubious Battle – The Courage of the Last is the new film directed and starring James Franco. With Selena Gomez. After being presented at the 73rd Venice Film Festival, the film arrives in Italian cinemas on 7 September.

The Courage of the Last is taken from the 1936 novel by the Nobel Prize winner John Steinbeck, translated into Italian by Eugenio Montale with the title La Battaglia.

Against the backdrop of America's Great Depression, the story tells of Mac and Jim, two political activists, who infiltrate a group of apple pickers, to convince them to go on strike and fight against the bosses. A choral story that focuses on the workers' battle to see their fundamental rights recognized.

Director James Franco said, “I grew up in California near Steinbeck County. He lived in my city when I was a student in Stanford. As soon as I started reading the book, I was obsessed with his writing, he is part of the fabric of my childhood. […] It is an incredible account of man's struggle against himself, such a raw subject of the Great Depression, and so topical even today. It was a dream come true to bring his work to the screen. "

Tipsforwomens gives you the opportunity to go to the cinema to see In Dubious Battle. For our readers, there are 1500 pairs of tickets, which can be downloaded here.

Giovanna Pirri
5086 posts
Previous Post
Traveling with children: from the car to the backpack, the ABC of traveling peacefully
Next Post
Chiara Ferragni insulted on the street: the (very hard) outburst on Instagram